If you're a star athlete in your sport, you're likely going to make a lot of money throughout your career. At a certain point, though, you may start setting your sights on other things. Perhaps it's trying to win a championship ring, or maybe it's getting to play with a friend or two. Or you might even just want out of your current situation because it's damaged beyond repair.

While it's always nice to have so much money that you and your family are financially set for life, that's not the most important thing for Aaron Rodgers right now. Based on his latest move, it looks like getting out of Green Bay is priority number one.

ESPN's Adam Schefter reported that the Green Bay Packers offered Rodgers a two-year contract extension that would have made him the highest-paid player in the NFL. However, the longtime Packers quarterback turned it down. 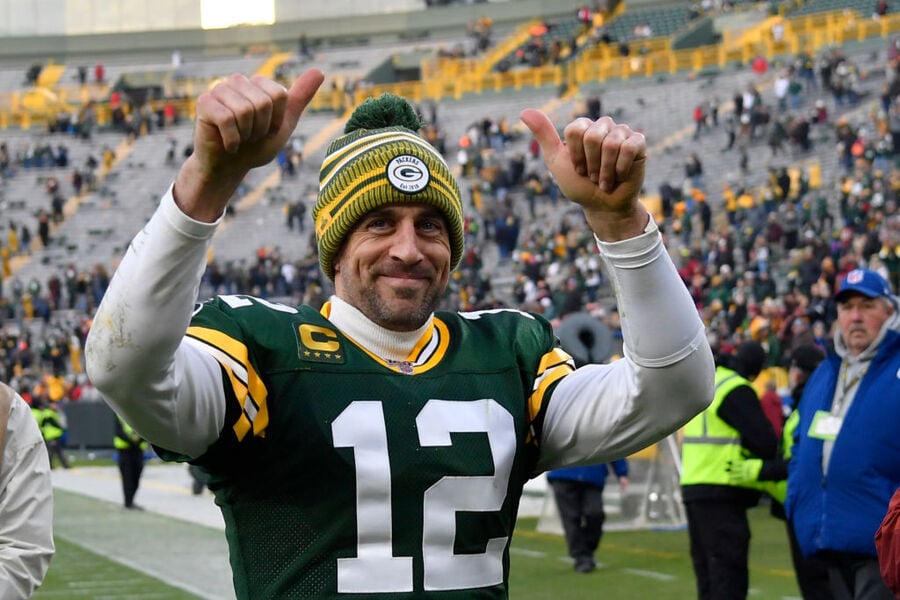 The exact value of the contract hasn't been shared, but Patrick Mahomes of the Kansas City Chiefs is the highest-paid player currently, with a $45 million average salary. Rodgers' deal was most likely worth somewhere between $90 and $100 million over two years.

But Rodgers and the Packers have had a tense relationship recently. The quarterback is frustrated with the organization's direction and lack of support.

Yahoo Sports' Charles Robinson added that Rodgers is considering holding out or even retiring if the Packers keep Brian Gutekunst as the team's general manager. The Packers have indicated they have no plans of moving on from Gutekunst, but would also like to keep Rodgers.

The reigning NFL MVP has an average salary of $33.5 million after previously signing a four-year, $134 million extension. He's currently signed through the 2023 season, though it's looking less and less probable that will happen.

Though the Packers want to keep their star quarterback, Rodgers' latest decision is a telling one. Sometimes other things matter more than money.