Aaron Judge Rejected A Huge Yankees Contract Before The 2022 Season. That Bet Just Turned Into An Extra $150 Million

Last winter, the New York Yankees offered Aaron Judge a hefty contract. The deal was worth $213.5 million over seven seasons. An average of $30.5 million per year to play in New York City? Not a bad gig. Amazingly, Judge turned it down.

At the time, it seemed like it could have been a silly move. Judge was a star, for sure, though he hadn't led the Yankees to a World Series appearance, let alone a title. Would he really get a better deal from the Yankees or elsewhere?

Turns out that betting on himself was a brilliant idea — and he didn't even have to move. Judge just signed a nine-year, $360 million contract to remain in the Bronx with the Yankees. It's the highest annual average salary ($40 million) for any position player in MLB history. And in terms of total salary, Judge's $360 million is the third-highest ever. 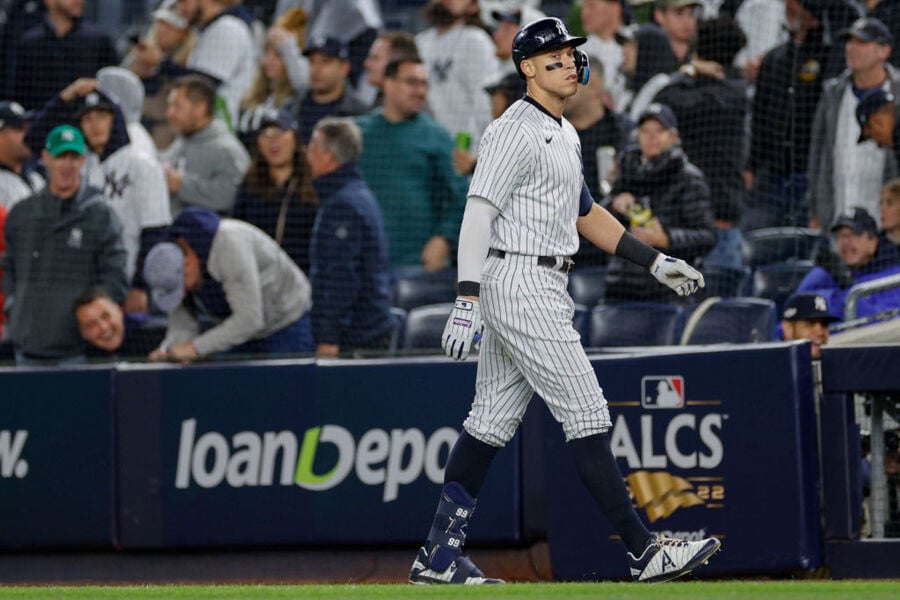 Judge will be getting a $9.5 million per season raise, with two additional seasons beyond what the team offered last year. That means over the course of one year, Judge earned himself an extra $146.5 million raise, close to 70% more than the previous offer. That's VERY impressive.

Of course, he put up one of the best seasons in baseball history during that one year. Judge hit .311 with 133 runs and 131 RBI, though the top highlight of his season was setting an American League record with 62 home runs.

It's a steep price for the Yankees, but after the season Judge had, the team felt it was worth the cost. After all, Judge is the face of the franchise and hugely popular with fans. He's also a clubhouse leader and beloved by his teammates. That kind of chemistry can be hard to find, and letting Judge walk away for nothing could have been tough to bounce back from.

Now, the Yankees will look to strengthen other areas of their team. They might have less financial flexibility to do so, but they do have the reigning MVP locked up to a long-term deal. Other teams are in far worse positions.

And while Judge had a rocky offseason and start to 2022, it worked out quite nicely for him in the end. This deal was absolutely worth the wait.