High school football in Texas is pretty much a religion, and their football stadiums are cathedrals. On any given Friday night during the football season, thousands upon thousands in the Lone Star State flock to watch their preferred high school team play in huge state of the art stadiums, some that give pro stadiums a run for their money. For example, Memorial Stadium in the city of Mesquite has a capacity of 20,000 people, which is larger than some NBA arenas! It isn't cheap to build these monolithic stadiums though, which the McKinney Independent School District in Texas is quickly finding out.

Back in May, voters in the city of McKinney approved a bond package that sets aside $50 million to build a 12,000 seat stadium that would host three high schools in the district. In addition, $11 million was allocated for site preparation and other work. Unfortunately, officials at the district found out that the cost of concrete has skyrocketed, which has significantly brought up the cost of the project. 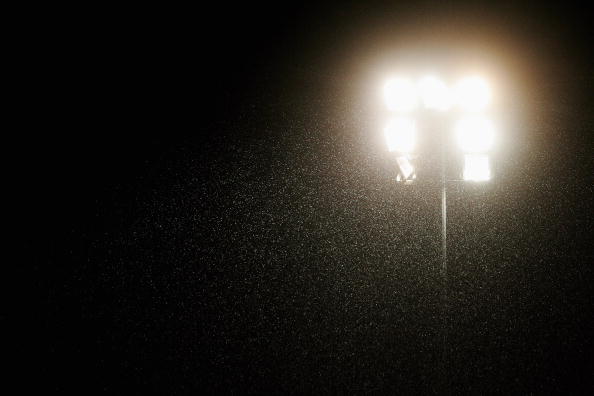 Said Jason Bird, the district's CFO, "You see more concrete [costs] going up than I can remember in a long, long, long time. There are only so many companies that can provide that service."

A construction company by the name of Manhattan Construction is building the stadium, and has expressed their concern over the amount of work the company will have to do, and the lack of workers they have to adequately handle the job. As a result, the company says that their lack of workers has also driven up costs. In total, the construction company estimates that the total cost of the stadium will be roughly $70 million, which would make it the most expensive high school stadium in the history of the United States.

Despite the huge bill, the school district is moving right along with plans to build the stadium, which will be named Ron Poe Stadium. They plan to utilize bond funds to help make up the difference between the initial $61 million estimate and the new $70 million estimate. Construction of the stadium will begin next month, and is slated to be completed in the Fall of 2017.