As NFL off season workouts and training camps get under way, players and teams are all feeling hopeful. After all, everyone is in first place, and, at least for now, everyone has a shot at the Super Bowl. Meanwhile, Green Bay Packers quarterback Aaron Rodgers is hopeful about something else: his new venture capital fund.

Rodgers has partnered with ROTH Capital Partners' Nate Raabe and Byron Roth to launch Rx3 Ventures. The company announced a $50 million fund that will primarily focus on consumer brands.

Rx3 already has investments in several companies, including a trio of fitness endeavors in CorePower Yoga, Hims men's fitness, and Hydrow, which makes indoor rowing machines. The firm also has invested in football helmet-maker VICIS and Privé Revaux, a glasses retailer. 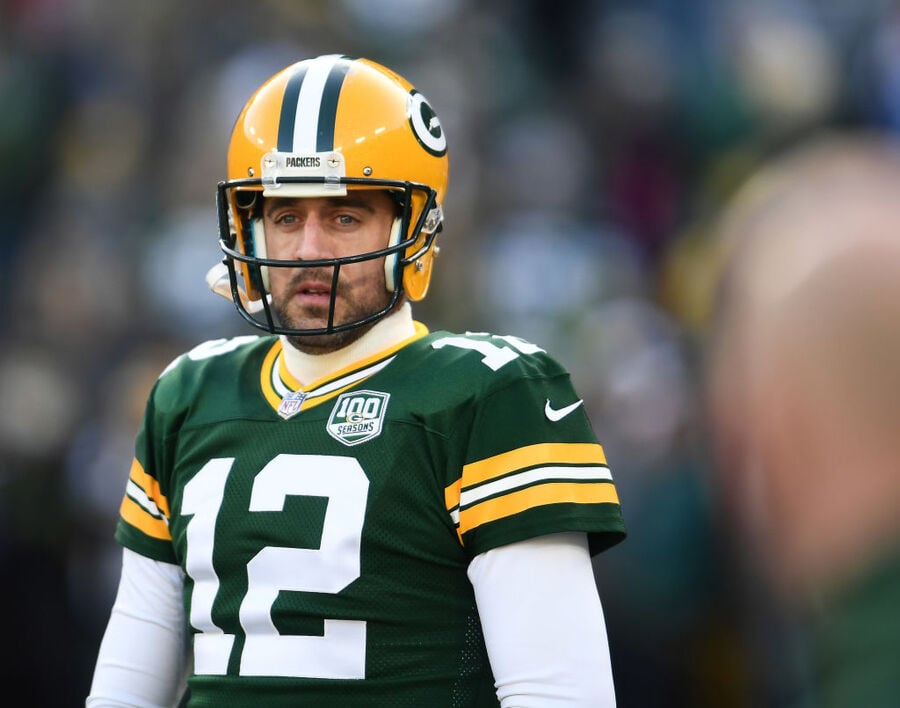 In a statement, Rodgers stressed the need for authentic partnerships with the brands he invests in.

"We are in a unique position to help drive positive outcomes for companies, particularly consumer brands, but the relationship needs to be authentic," the statement read. "With Rx3, I saw the opportunity to create an investment platform that brings together a group of like-minded influential investors and their respective networks with the backing of institutional resources."

Perhaps it's no surprise that Rodgers is investing in VICIS, which sells a $950 football helmet for adult players. The company raised $28.5 million in November; other investors include fellow football players Russell Wilson, Doug Baldwin, Roger Staubach and Jerry Rice.

Rodgers is the latest in a line of athletes that have started business ventures while playing. Serena Williams started Serena Ventures, which has quietly invested in more than 30 companies over the past five years. Kobe Bryant launched a $100 million investment firm in 2016. And several Golden State Warriors, including Steph Curry, Kevin Durant, and Andre Iguodala, have invested in a handful of companies. Being located in the heart of Silicon Valley certainly helps.

Rx3 likely has other investments planned, too. With the way Rodgers meticulously strategizes on the field, we wouldn't expect anything less.