Former Minnesota Vikings defensive tackle Sharrif Floyd underwent knee surgery more than two years ago. He hasn't played in the NFL since – and now he's looking to recoup the career earnings he could have made.

Floyd is suing Dr. James Andrews and other doctors for $180 million. The suit alleges that Floyd suffered permanent nerve and muscle damage as a result of arthroscopic surgery on his right knee on September 22, 2016.

The $180 million is what Floyd believes his NFL earnings would have been, based on what the top defensive tackles in the league are projected to make throughout their careers. He never signed another contract besides his rookie deal. 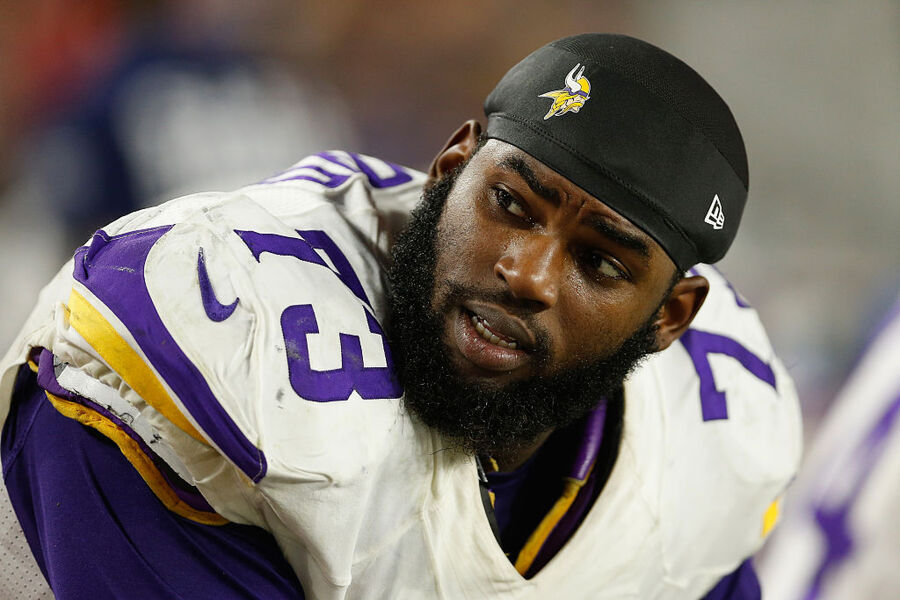 After Floyd's surgery, the Vikings placed him on the non-football injury list. That designation meant the Vikings only had to pay part of a $6.7 million option for the final year of Floyd's rookie deal.

Floyd received a little more than $2 million of his 2017 salary. He filed a grievance that still has not been settled.

The Vikings aren't named as defendants in the suit, only Dr. Andrews and members of his team. Floyd, who attended the University of Florida and was drafted with the No. 23 pick in 2013, last played in the NFL on September 11, 2016. He played just 44 games over four years.