930 Million Reasons Why The NFL, NBA, MLB, And NHL Should Put Ads On Game Jerseys

It appears that Goodell's master plan to reach $25 billion is to increase global awareness of the NFL brand, with games in Europe, Mexico, and maybe even China in the not too distant future. There has been lots of talk about a team eventually moving to London. With a home team to cheer for, local interest in the NFL would certainly rise, along with revenue.

Will that be enough? Is an expansion team in London the trick the NFL will need to hit $25 billion in revenue by 2027? Inflation will account for some of the increase, and the league will negotiate another television contract by 2027 as well, but something else will also need to be done. 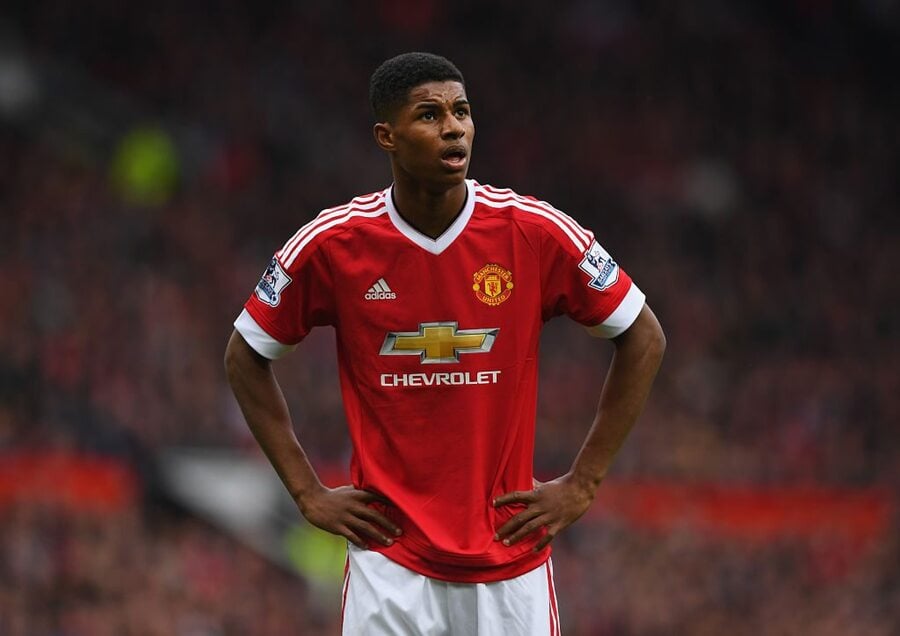 Goodell will certainly explore any and all possible ways the NFL can generate a few more dollars in revenue. Back in 2012, he said the league was in no way interested in putting ads on game jerseys, but he may revise his position once he learns how much soccer teams in Europe are making off of them.

Europe's top soccer leagues brought in $930 million in revenue from jersey advertisements last year. England's Premier League brought in the most, with $370 million. The remaining $560 million came from the German Budesliga, Spain's La Liga, France's Ligue 1, the Italian Serie A, and Netherlands' Eredivisie.

In the past, the notion of adding ads to game jerseys has come up in regard to the NBA, NHL, NFL, and MLB. After all, why wouldn't the owners in each league want to make more money? According to estimates, the NFL could make an addition $230 million in revenue, the NHL an additional $120 million, and the NBA another $100 million.

Why so much less than soccer leagues? To be fair, the $930 million was generated by 116 teams across several leagues. That averages out to a little over $8 million per team. It's also important to note that the ads on soccer jerseys are much larger than the small patch the North American leagues have considered.

The NBA has been talking about adding them for years. They were a part of the talks during the last collective bargaining negotiations, but an agreement couldn't be reached on who would get what cut. It didn't help when the networks expressed an interest in getting a cut as well. 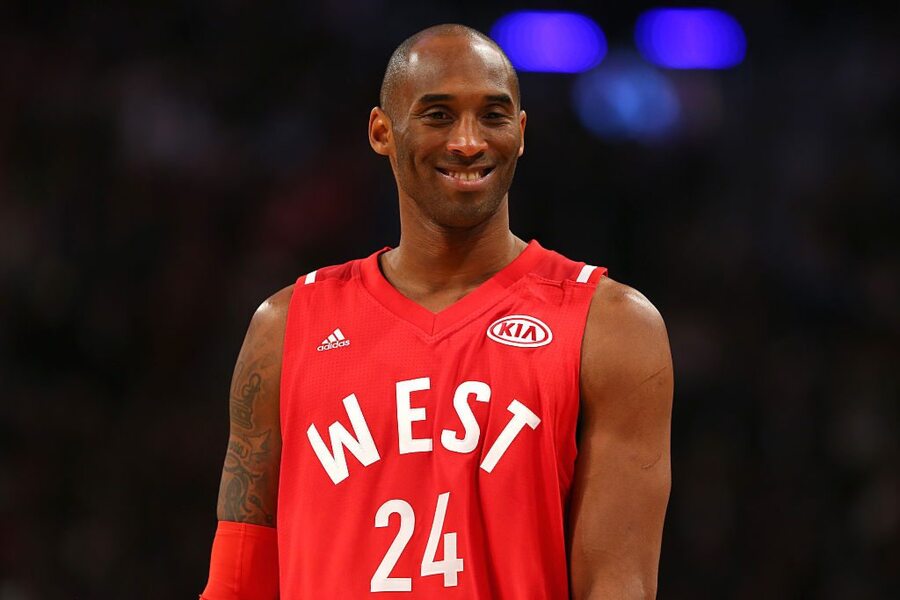 A deal was struck between the league and networks as part of the last television contract. All that is needed now is for the league's Board of Governors to approve it, when they meet towards the end of April. They are expected to approve a small patch to the chest for the 2017-18 season (in order to give teams plenty of chances to find a good deal).

The Toronto Raptors have already started looking for someone willing to pay $4-5 million to advertise on their jerseys. This season's NBA All-Star jerseys had a Kia ad on them. The WNBA and MLS already have ads on their jerseys, but both leagues have been desperate for revenue since they were formed.

Whenever the media reports that the NFL, NBA, NHL, or MLB are thinking about placing ads on jerseys, the fans have largely reacted in a negative manner. However, for an additional $100-230 million in revenue, the power brokers in each league will probably not care what the fans think.