The Oakland Raiders are attempting to move to Las Vegas. In a city where money gets thrown around for all kinds of crazy reasons, acquiring funding for the team to move shouldn't be that hard, right? It just seems to fit. But this project will come at an insane cost.

Developers have proposed a plan that includes a $1.9 billion total budget. That includes land, development, a 65,000 seater dome (with the hefty price tag of $1.325 billion), and a $100 million practice facility for the team. But there's a small catch…

Developers are asking the city of Las Vegas for $750 million! And if that money is not provided, the project will not happen.

Las Vegas Sands Corporation, Majestic Realty, and the Oakland Raiders organization are all trying to come together to make the deal a reality. According to reports, Las Vegas Sands plans to invest $650 million, and the Raiders will provide $500 million.

Sources say that the developers already have a purchase agreement in place for a plot of land North of Russell Road and West of I-15 that will be ideal for development. It also meets federal regulations regarding proximity to the airport. They are also looking at the Bali Hai Golf Club as a second option in case the first falls through. 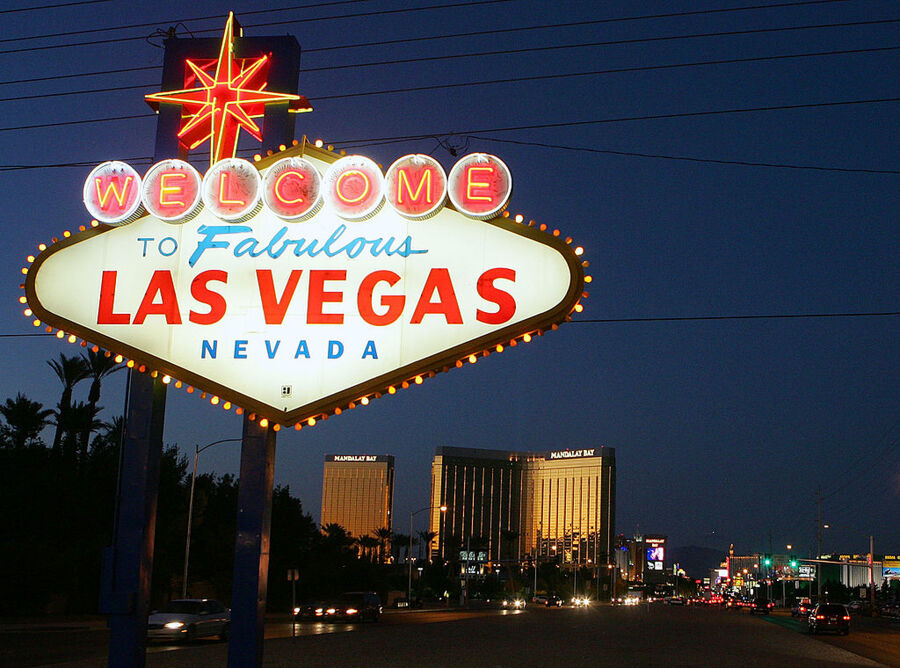 Steve Hill, President of Las Vegas Sands and Chairman of the Committee for the project, along with Rob Goldstein, Sands COO, insist that the public will own the stadium. They are simply private investors. They have estimated that having the team in Vegas will add $335 million to the local economy annually.

But the question at this point is how will the city of Las Vegas come up with $750 million to fund the project? The answer: a hotel room tax.

Goldstein, Hill and co. have proposed a 0.88% increase to the existing 12% hotel room tax in Vegas. They say that increase would provide the entire $750 million needed to fund the project. The proposed increase would add 96 cents per night to a $109 room in the city.

One issue is that the room tax increase is not a new idea. There is already a proposal in place to raise the tax by 0.5% in order to make improvements to the Las Vegas Convention Center. If both increases were approved, the tax would increase by 1.38%, making a significant jump to 13.38% total. This is noteworthy, as much of the appeal of the stadium would be to increase revenue for the city. But would the increase in room tax drive prospective tourists away? Time will tell.

According to Goldstein, if the proposed increase does not occur, and if Vegas can't provide the exact funding that was requested, then Sheldon Anderson, CEO of The Sands, "would walk away and say, 'We tried our best.'" The $750 million is non-negotiable. Goldstein told the Southern Nevada Tourism Infrastructure Committee, "The numbers aren't going down. If we can't get $750 (million), we respectfully thank you and move on."

According to the Las Vegas Sun, the UNLV football team would share the stadium with the Raiders, and Goldstein also implied that there is a Major League Soccer team that has indicated interest in a move to Las Vegas.

The biggest issue at the moment is timing. There are several things that must line up in order for this to take place.

#1 – The Tourism Infrastructure Committee must recommend the proposal to Governor Brian Sandoval (the next committee meeting is scheduled for September 15, but could occur sooner).

#2 – Sandoval must call a special legislative session that would then have the opportunity to approve the deal. Developers hope that this will happen sometime in September, and they have already been in touch with legislators continuously to convince them of the value of the proposal.

#3 – If the legislature approves the proposal, the Raiders would issue a proposal to the NFL in January regarding the move. 24 out of 32 teams would have to approve the decision for it to go into effect.

Therefore, we should have a good idea of where this is headed by the end of September.