7 Of The Craziest Deferred-Money Contracts In Sports History

Professional athletes can earn a ton of money playing their sport. With consistently rising salary caps in the NBA and NFL – this year's pandemic-affected schedule notwithstanding – and no salary cap at all in baseball, teams will often throw money around like it's candy during Halloween.

However, sometimes teams work themselves into a corner with their loose spending. In those cases, they'll come to an agreement with players to defer some or all of the money on a deal. The deferred payments give immediate relief for teams, but often come with interest attached, meaning they may ultimately pay a lot more than they would have if the contract proceeded as normal.

Here's a look at seven of the most outrageous deferred-money contracts in sports history.

Perhaps the most famous of all, July 1 is informally known as Bobby Bonilla Day. That's when the New York Mets pay Bonilla $1.19 million as part of a deal they made back in 2000. Instead of buying out Bonilla's $5.9 million, the Mets agreed to pay him his money starting 10 years later and spread out over 25 years. At an eight percent interest rate, Bonilla will receive $1.19 million every July 1 until 2035, a total of $29.8 million. He'll be 72 years old by the time he receives his final payment.

Perhaps the most embarrassing part of the whole situation? The Mets used a large portion of the money they saved to invest in Bernie Madoff. Yes, the same Bernie Madoff who was convicted of stock and securities fraud and is currently serving a 150-year prison term.

Bruce Sutter had a pretty pedestrian career with the Atlanta Braves. He signed with the team in 1985 and retired in 1988, recording 40 saves along the way. However, he still managed to score himself a sweet deal: six years, $9.1 million. But Sutter's salary was actually an interest payment on his money, so he earned $750,000 per year over those six years (including 1989 and 1990).

Back in 2016, Chris Davis was one of the best power hitters in baseball. He had led the league in home runs in two of the previous four seasons, amassing 164 home runs and 411 RBIs during those four years. The Orioles rewarded him with a seven year, $161 million deal, with $42 million deferred over 15 years. 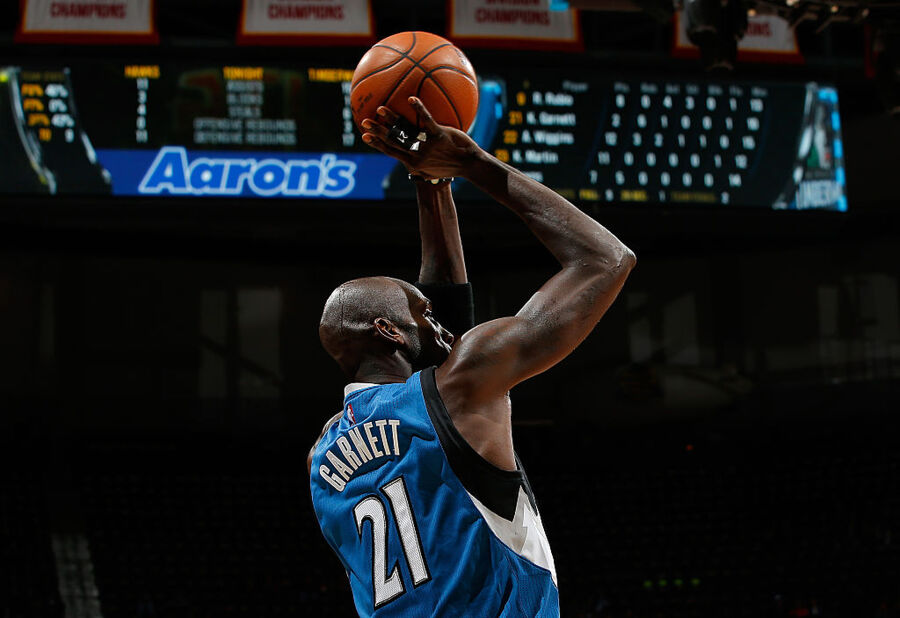 When the Los Angeles Clippers gave up another 3-1 lead in the playoffs, Josh Smith's name became relevant again. It was Smith who helped lead the Houston Rockets to a comeback in Game 6 of the 2015 Western Conference Finals. That comeback happened against the Clippers, who blew a 3-1 lead that year, too.

Unfortunately, Smith was largely getting paid by another team. He had signed with the Detroit Pistons in 2013, but played only 105 games before the team cut him. Detroit used the stretch provision on Smith, which spread the owed money out over a longer period. The Pistons paid Smith a "bargain" $5.3 million per year through 2020, only six years after he stopped playing for the team.

Ramirez had a lot of fun antics during his time in the majors, like when he used a bullpen bathroom in between innings. The media chalked it up to "Manny Being Manny" – but if that includes getting paid well after you're retired, well, it's good to be Manny.

Scherzer signed a huge deal with the Washington Nationals in 2015, worth $210 million over seven years. It's essentially a two-part deal. Scherzer made $105 million through 2018, and he's now in the "deferred" part of the contract, which will last through 2028.

As of right now, this contract actually doesn't seem terrible for the Nationals. Scherzer has finished in the top five in Cy Young voting since 2015, winning two of them. He also brought the Nationals their first World Series in 2019. The salaries from 2019 to 2021 are deferred – instead of $105 million over three years, Scherzer will make $15 million annually from 2022 to 2028.

The Big Ticket has made more money than any other NBA player ever, so perhaps it's only fitting that he's continuing to do so long after he's retired. Garnett rejoined the Minnesota Timberwolves for the 2016-17 season, earning $8 million despite not stepping on the court for a single second. But the Timberwolves got off easy compared to the Boston Celtics.

The Celtics are paying Garnett $5 million per season through 2024, for a grand total of $35 million. Garnett certainly had a productive run with the Celtics, bringing home a title in 2008 and reaching Game 7 of the NBA Finals in 2010, but it's tough to be paying a player for nearly a decade after his last appearance.