5 College Football Coaches Have Been Fired This Season…And They'll Make $56.7 Million To Go Away

College football players only recently gained the ability to make money from their name, image, or likeness. But college football coaching has been a lucrative profession for years and years. In fact, it might be more financially rewarding to get fired from a big college.

Nebraska fired its head coach Scott Frost last month after a rough start that included a pair of embarrassing losses. Yet Frost walked away with a $15 million buyout. Had Nebraska waited until October 1, that buyout would have been worth $7.5 million. Yes, Nebraska could have cut what it owed in half by waiting 20 days — and the university still didn't think that was worth it.

Frost isn't the only coach to receive a huge amount of money to leave the program. A total of five universities have fired their coaches. Collectively, those coaches will make $56.7 million from buyouts. 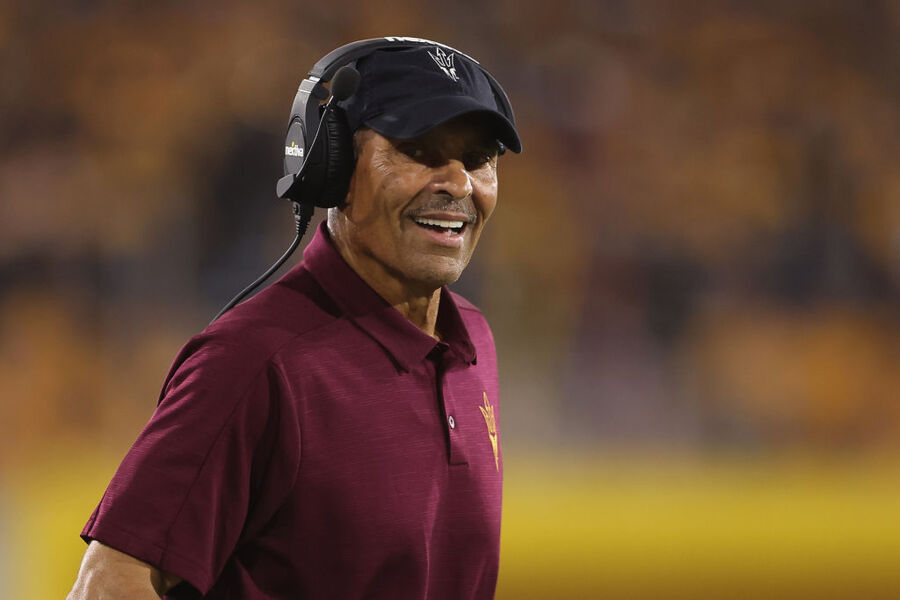 Frost is the big winner with $15 million, but the other coaches are doing very well for themselves, too. Colorado fired Karl Dorell after the Buffaloes started out 0-5, being outscored 216-67 in those five games. Dorell will walk away with a $11.4 million buyout.

Geoff Collins went 10-28 in three-plus seasons for the Georgia Tech Yellow Jackets, who ousted him in late September. He'll make $11.3 million from his buyout.

Paul Chryst led Wisconsin to four seasons of at least 10 wins, six bowl game victories, and was twice named Big Ten Coach of the Year. However, the Badgers stumbled out of the gate this season, and the university fired him after a 2-3 start. His buyout is worth $11 million.

Finally, Herm Edwards, who posted winning records in all of his full seasons at Arizona State (aside from the 2020 season, which was shortened by Covid-19), started this year 1-2. When the Sun Devils lost 30-21 to Eastern Michigan, Edwards was fired. Arizona State will pay him $8 million for his buyout.

That's five coaches earning an average of $11.34 million simply to not coach their teams anymore. No wonder buyouts are becoming the norm in college football coaching contracts — they're a great way to get paid, even when you have disappointing results on the field.