The San Francisco 49ers had a rough year, finishing the season with a 2-14 record, the second worst mark in the league. They finished the season by firing head coach Chip Kelly, who coached for a grand total of one season.

In firing Kelly, the 49ers became the first team in about four decades to have back-to-back head coaches who only lasted one season. The last team to do it? The 49ers back in 1976 and 1977.

The worst part about it for San Francisco (I know, it's hard to get worse than being 2-14) is that they're still paying the coaches who've been fired! In fact, it's estimated that they owe former head coaches and associated staff members anywhere from $30 million to $69 million!

At the end of last season, they let Jim Tomsula go after posting a 5-11 record. He was one year into a 4 year deal worth $14 million, so they still owe him about $7 million. 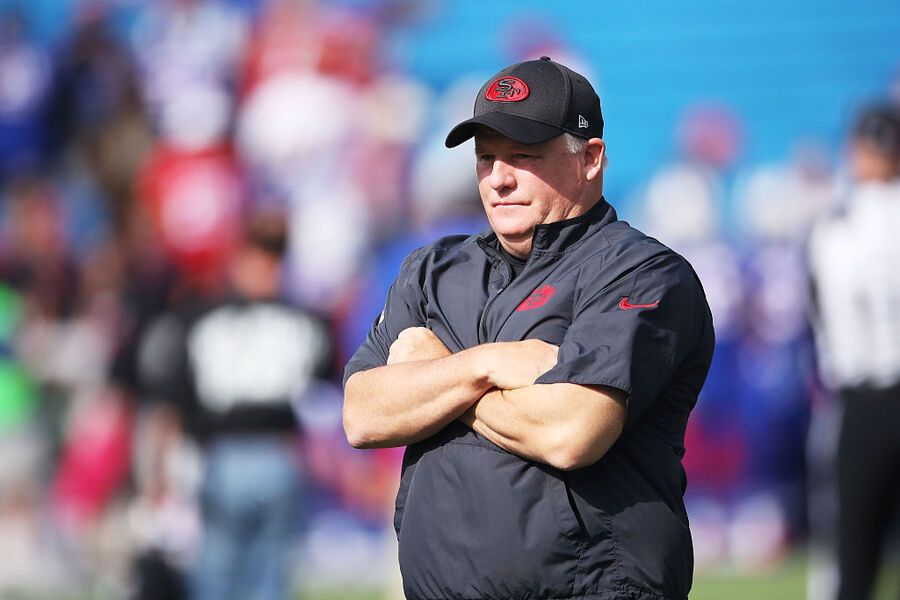 This season, Chip Kelly was one year into a 4 year, $24 million deal, so he still has the rights to a big chunk of change. And we haven't even mentioned any of the assistant coaches and other staff members who came and went with Kelly and Tomsula.

Also, there's more good news for Kelly. He's still making bank from the Eagles, who fired him two years into a 5 year, $32.5 million contract! In others words, he has two different teams paying him for doing a terrible coaching job. Not a bad gig!

In summary, anyone who is a retired NFL coach right now should try for the vacant position in San Francisco. Apparently, all they'd need to do is sign a multi-year deal, do a mediocre coaching job for one season, then sit on the couch and make millions. Sign me up!