The $435 Million Powerball Ticket Was Sold In Indiana

Powerball is played in 44 states in the U.S., in addition to Washington D.C., Puerto Rico, and the Virgin Islands. While countless people take their chances every Wednesday and Saturday in an effort to win the jackpot, it is rarely won. In fact, the odds of winning the jackpot are 1 in 292,201,338. But for one Indiana resident, their Powerball dreams came true this past Wednesday.

According to a spokesman from Hoosier Lottery reported that the winning ticket from this past Wednesday's Powerball drawing was sold at a gas station in Lafayette, Indiana. Dennis Roseboro, who is the director of public relations for Hoosier Lottery, said in a statement that he could not release details regarding the ticket, but did say that the ticket was sold in Lafayette, which is about 60 miles northwest of Indianapolis and 175 miles north of Louisville, Kentucky.

Roseboro said the ticket, which is estimated to be worth around $435 million, would probably be the second-biggest winning ticket in Indiana's history. The only ticket sold in Indiana with a higher prize total was a $540 million Mega Millions ticket sold in Cambridge City back in July. 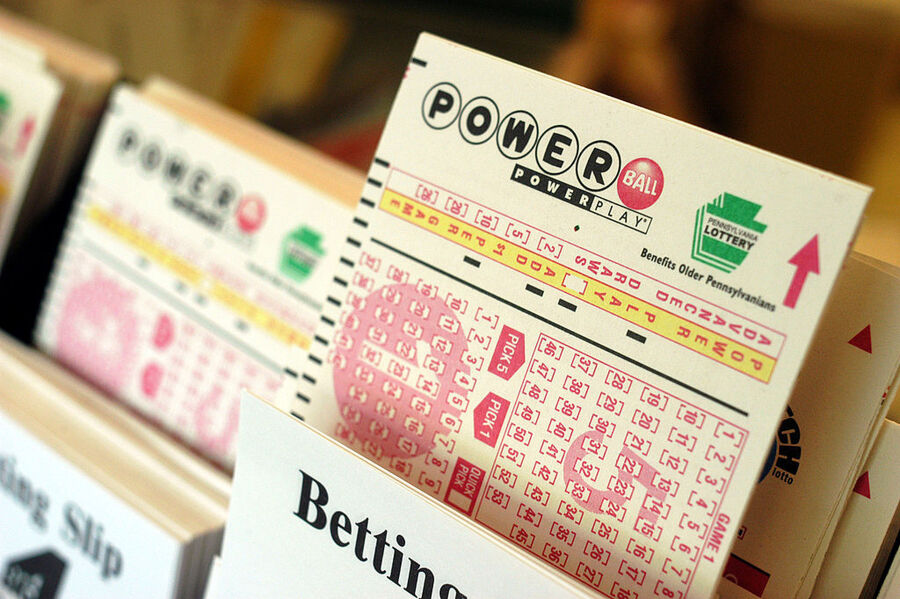 While the total Powerball amount is a whopping $435 million, if the winner wanted to immediately cash out all of their money at once, as opposed to receiving annual payments, they would receive $243 million in a lump sum payment. To put that amount of money into perspective, Peyton Manning, who spent 14 years with the Indianapolis Colts, and had an illustrious NFL career in which he won two Super Bowls, five NFL MVPs, and achieved countless other accolades; made pre-tax a total of $249 million on the field over the course of his 18 years in the league.

This means that, after taxes, the Powerball winner will have made more money in one day than Peyton Manning made in his entire career.