With A $300+ Million Salary The Los Angeles Dodgers Better Win The World Series!

If there is one issue fans have had with baseball over the years, it is that there are teams that have tried to "buy" a World Series ring. They sign whatever top-name talent they can, in hopes that they will be able to steam roll the competition. In the 90s, the New York Yankees redefined the concept, spending a small fortune on salaries for the top talent in the league, and won three World Series titles in the process.

The Yankees have continued their big spending ways since their last World Series championship back in 2000, and typically have a payroll over $200 million each season. Normally, they have the highest payroll in the league, but that is not the case anymore, thanks to the Dodgers new ownership group, the Guggenheim Baseball Management. 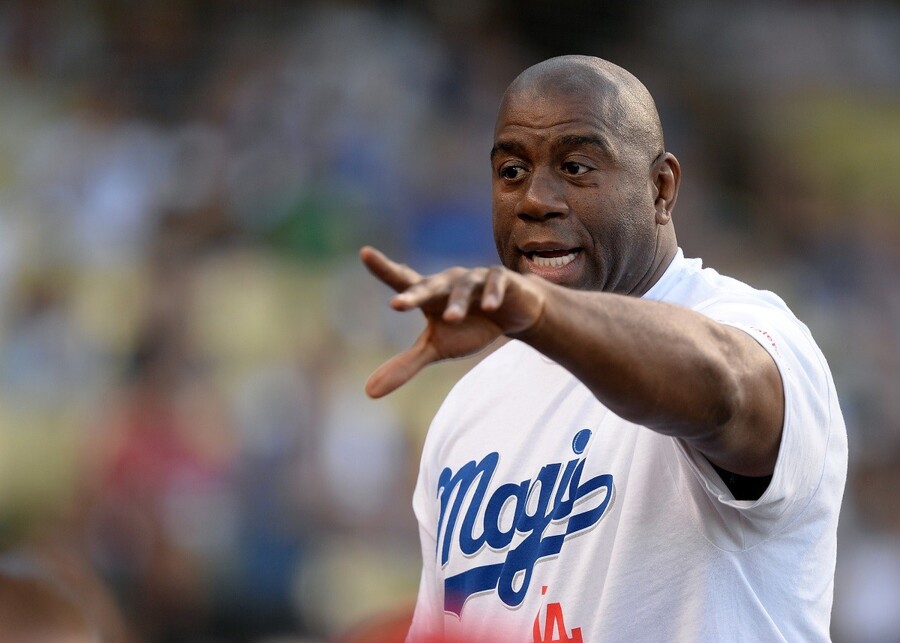 Ever since the former basketball superstar led a group of investors to buy the Los Angeles Dodgers for a whopping $2 billion in March 2012, the Dodgers have become the big spenders in the league. Not that they were cheap before. When the Guggenheim Group took over, the payroll was around $151 million (fifth highest); the season before it was about $137 million (fourth highest).

The Dodgers wasted no time spending money with hopes of turning the Los Angeles Dodgers into a World Series contender. In 2013, the payroll shot up to $239 million; in 2014 it climbed up to $243 million. This season it has surpassed the $300 million mark. 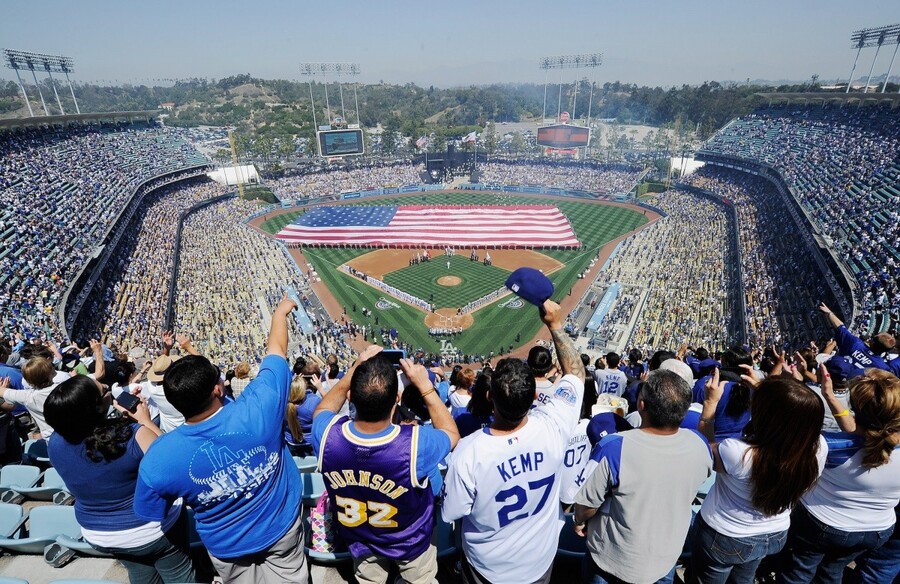 Even if you take the $86.7 million in dead money (money paid to players no longer on the roster), they would still have the league's highest payroll (about $218 million next to $216 million for the Yankees).

When the Guggenheim Group purchased the Dodgers they said they would do whatever it takes to bring the Dodgers back to their glory days, and it appears that he wasn't kidding. However, in his desire to do so, he has been a little quick to overpay for talent, hence the massive payroll for guys that are no longer Dodgers. As of yet, the team has not even made it to the NLCS, let alone the World Series.

So – is it money well spent? Since they spend so much and have yet to see it pay off in the post season the Dodgers have become one of the least cost-efficient teams in the league (only the New York Mets and Yankees are worse).

However, the season before Magic bought the team, the Dodgers were valued at $800 million. Now they are worth $2.4 billion. While the team's value may be on the rise they are not making as much money anymore. Back in 2011 the Dodgers had an operating income of $32.8 million. This season it is (-) 12.2 million.

So again, is it money well spent? Until they win a World Series, absolutely not.