30-Year-Old NFL Player Abruptly Retired In The Middle Of A Game This Weekend – So What Happens To His Contract And Money?

Vontae Davis is a 30-year-old football player who has played in the NFL since 2009. He is a cornerback. He was drafted by the Miami Dolphins in the first round of the 2009 draft. At the time he signed a five-year $10.25 million contract that came with $7.43 million guaranteed and a signing bonus of $500,000. He played with the Dolphins until 2011. He played for the Colts from 2012 – 2017. He signed a new four-year $39 million contract with the Colts in 2014. In 2018 he signed a one-year $5 million contract to play with the Bills, of which $1.5 million was a signing bonus. When you add it all up, he's earned around $55 million in salary before taxes and fees. Call it $20 million, generously, after taxes and fees. Now that you have the numbers, wait til you hear what Vontae did over the weekend in the middle of a game:

During halftime of the Buffalo Bills' week 2 game against the Los Angeles Chargers, Vontae Davis walked off the field in the middle of the first half.

He told a coach "I'm done." He told teammates that he realized he "shouldn't be out there anymore," changed into his street clothes, and left the stadium. If that sounds like a crazy situation…well, it is.

It's even crazier when you think that Davis has earned about $4.3 million already this year. Luckily for the Bills, they can recoup a good portion of what he's made.

As former agent Joel Corry pointed out, Davis will have to return most of his $1.5 million signing bonus. The team can also void almost the entirety of his contract, which is worth $2.25 million.

Details on what the #Bills will be doing to recoup Vontae Davis money. It's very likely Buffalo will recover $2M of base salary, & around $1.3M of his signing bonus. https://t.co/d5dpwTcQce 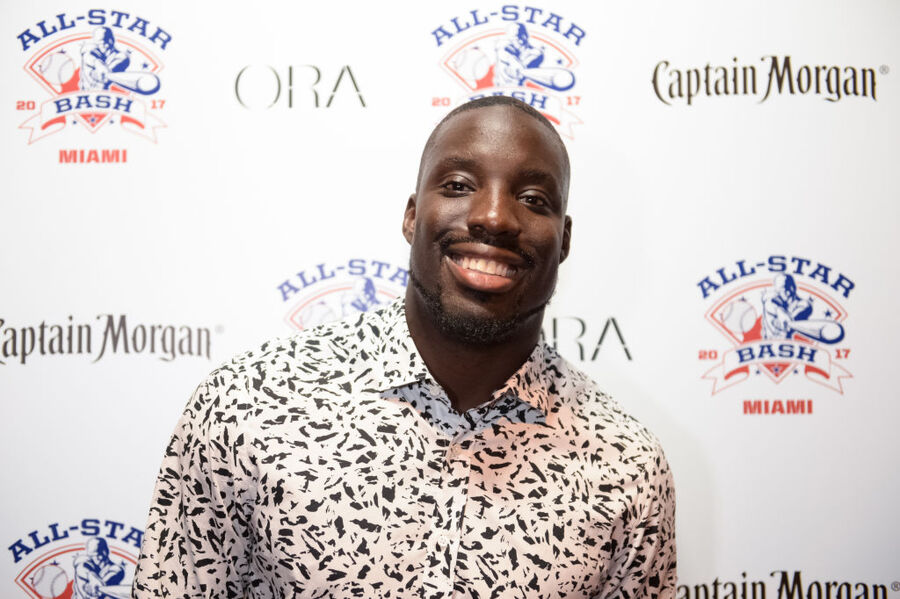 In the meantime, the Bills are still on the hook for about $4.3 million in salary cap space. But they should see some leniency as they work to get their money back.

It's just another twist in one of the most bizarre stories the league has ever seen. Check out Davis's full retirement statement below.

So what do you make of a 30-year-old (presumably) healthy athlete calling it quits barely two games into a $5 million season? Is the NFL just that brutal on the body and mind? Could you picture yourself giving up around $4 million in salary? Or would you ride the year out and retire in a more normal way?