By Travis Pulver on November 4, 2015 in Articles › Sports News

Red Rover, kickball, Marco Polo, hide and seek, and tag are all games you used to play as a child. Chances are you probably thought you were one heck of a Marco Polo player back in the day. If you only could have gone pro as a Marco Polo player, right?

Most of the games we played as kids did not prepare us to make millions as adults, but there are some that did. Every time you turn on a basketball game do you see someone you used to go one on one against at the park after school? Maybe the answer to that question is no for you, but there are plenty of people that could say yes.

The money in the NBA has gone from being good to downright insane in recent years, and with the new television contract expanding the salary cap over the next few years they are going to get even higher. 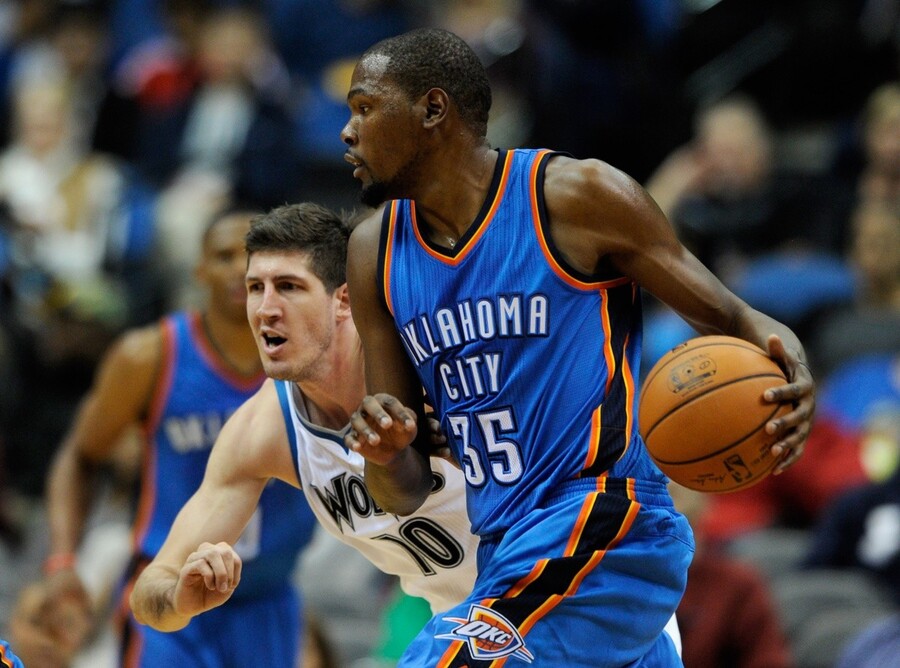 This year Kobe Bryant stands on top of the list of the NBA's highest paid, but he is in the last year of his contract. If he doesn't retire, he is going to have to take a pay cut. With his age and his injury history there is no one in the league dumb enough to pay him $25 million. If you could count on him being healthy and playing like he can play maybe, but you can't.

As it stands, next year the top spot is going to belong to Anthony Davis ($29 million). There are going to be some big name players due for new contracts after the 2015-16 season including LeBron James, Kevin Durant, Kobe Bryant, Joakim Noah, Joe Johnson, and many more.

Will they sign new long-term deals next season or wait till the following off-season when the new television contract kicks in and raises the maximum salary a player can get (depending on the number of years they have played) to $21 million, $25.3 million, and $29.5 million? 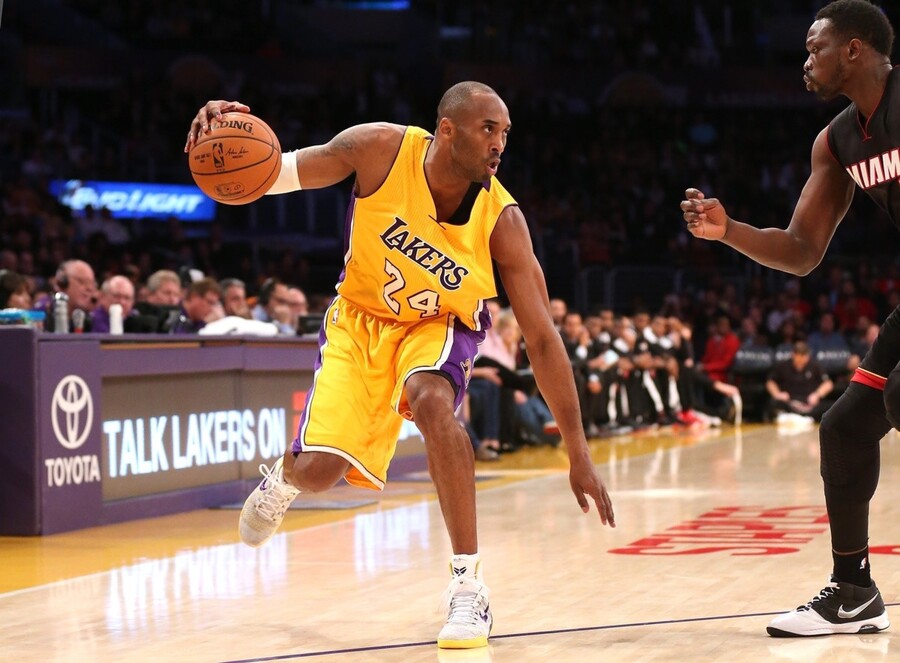 We will have to wait and see, but for the coming season these are the 25 highest paid players in the NBA: