Forbes recently released its list of the top ten highest-paid female athletes of 2016, and together, they represent $124 million in salaries, endorsement deals, prize winnings, and other assorted sources of income. Interestingly, tennis players dominate the list, apparently making it the sport to practice if you're a woman looking to make it big in sports. Here's the list:

Eugenie Bouchard got her big break back in 2014, when her attention-getting 2014 Wimbledon finals also got her lucrative endorsements with Nike, Usana, and Rolex that started last year (this list calculates income from June 2015 to June 2016). That early promise hasn't been fulfilled as of yet, and her disappointing performance on the court means that the vast majority of her $6.2 million earnings come from those endorsements, while only $700,000 comes from prize money. 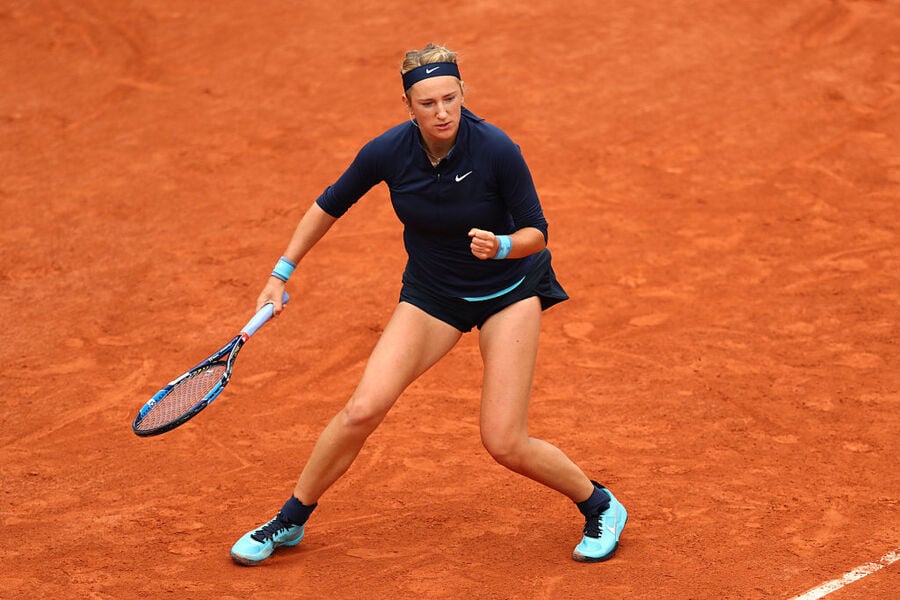 More evenly balanced is Victoria Azarenka's $6.6 million annual earnings, roughly half of which came from prize money and the other half from endorsements. Those endorsements, incidentally, include Nike, Wilson, Citizen and Esurance.

Ana Ivanovic, despite her status as the eighth highest-earning female athlete of the year, has also had a disappointing year on the court, falling to an overall ranking of #16 after failing to get past round three in her last four Grand Slam events. Luckily for her, Dubai Duty Free and Shiseido have her back, ponying up $5.5 million in endorsement money, which when added to her $1.9 million prize winnings makes $7.4 million in total earnings.

Some high-profile athletes have endorsement contracts that include bonuses for certain victories – Garbine Muguruza has just such a contract with Adidas, and it helped her bring home a total of $7.6 million this year after French Open win against Serena Williams.

Another big Adidas partner is Caroline Wozniacki, who despite another disappointing year of on-court performance continues to pull in big bucks (to the tune of $7 million, plus $1 million in prize money). She's got a big year ahead of her, too, as she will compete in the Olympics and carry her Danish flag for the games' opening ceremony.

Contrary to what you might think reading over this list, not all of the female sports world's top earners had a bad 12 months in competition. Agnieszka Radwanska is currently ranked #2 in the world, and she's actually made a little more in prize money ($5.2 million) than she has in endorsements ($5 million) with brands like Babolat, Lexus, Workday, Rado and Amica. 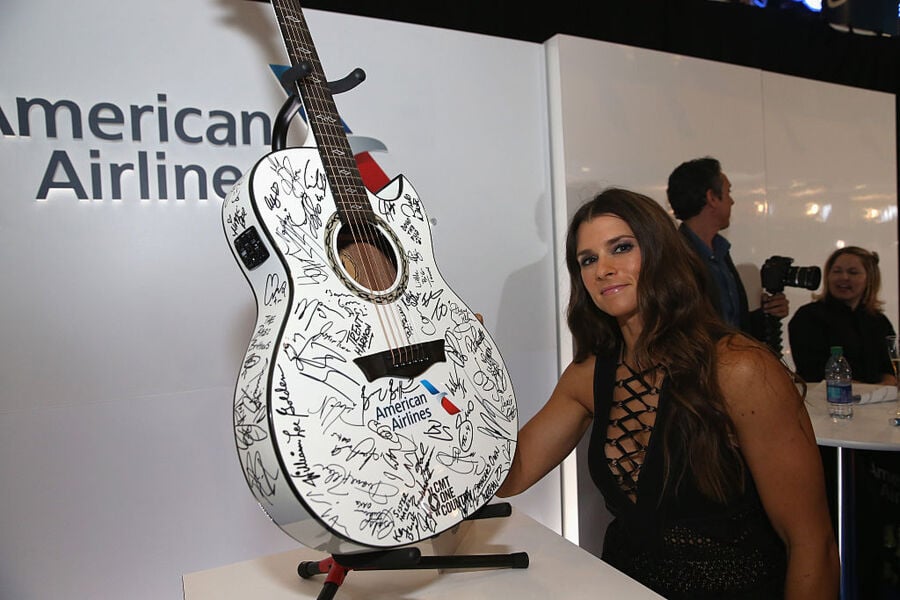 It has taken this long, but we've finally reached a non tennis player on this list. It's, naturally, Danica Patrick, who's probably more famous for her status as an advertising icon (particularly for GoDaddy) than as a NASCAR driver. That said, she did make almost $2 million more in prize money and salary than she did in endorsements, totaling $13.9 million in all.

Ronda Rousey's huge upset loss against Holly Holm in November was a crushing blow to Rousey psychologically, but financially she appears to have done alright, taking in $10 million in purse money and various bonuses, and another $4 million in endorsements.

And we're back to tennis with Maria Sharapova, who had quite a bumpy year with the revelation that she'd failed a drug test in January before the Australian Open. Some of her sponsors ended their partnerships with the athlete, but a few stayed around, enough for her to still earn $20 million in endorsement money (the other $1.9 came from prize winnings). 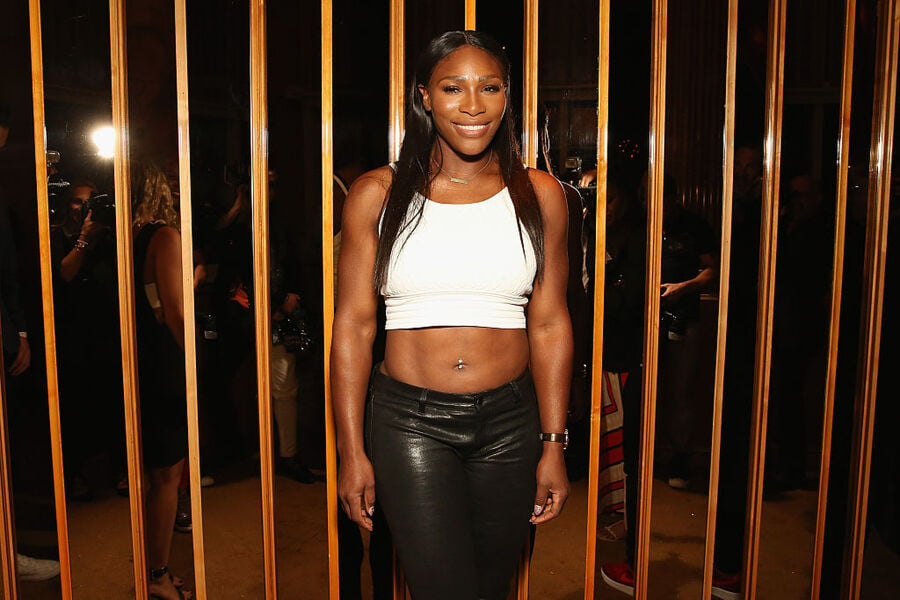 Surprising no one, the biggest female earner in sports this year is Serena Williams. What may surprise you is that her endorsement deals earned her the exact same total that Maria Sharapova took in, despite her drug test scandal, and that Williams pulled ahead only with her $8.9 million in prize winnings.