20 Years Ago This Week, John Elway Made The Worst Investment Mistake In Sports History

By Brian Warner on October 2, 2018 in Articles › Sports News

If you had one shot. One opportunity. To seize everything you ever wanted. One moment. Would you capture it, or let it slip? John Elway let it slip. And by doing so, he missed out on an opportunity to make an incredible sum of money. A sum of money that gets larger and larger every year as NFL team valuations continue to explode. And it all happened twenty years ago this week. Here's the story that probably keeps John Elway up at night…

Back in 1998, former Denver Broncos quarterback John Elway was at the end of his career. He had been the face of the franchise for more than a decade. It was the only pro team he ever played for after entering the NFL in 1983. In addition to dozens of accolades and championships, John led the Broncos to back-to-back Super Bowl titles in his final two seasons.

Looking back at his career, he couldn't possibly have any regrets. Right? Well, maybe just one.

Back in October 1998, Broncos owner Pat Bowlen approached John, who was still an active QB, with a two-part offer:

Part 2) If John agreed to forgo his deferred salary, he would be given an additional 10% equity stake in the team. At the time John was owed $21 million in deferred salary. 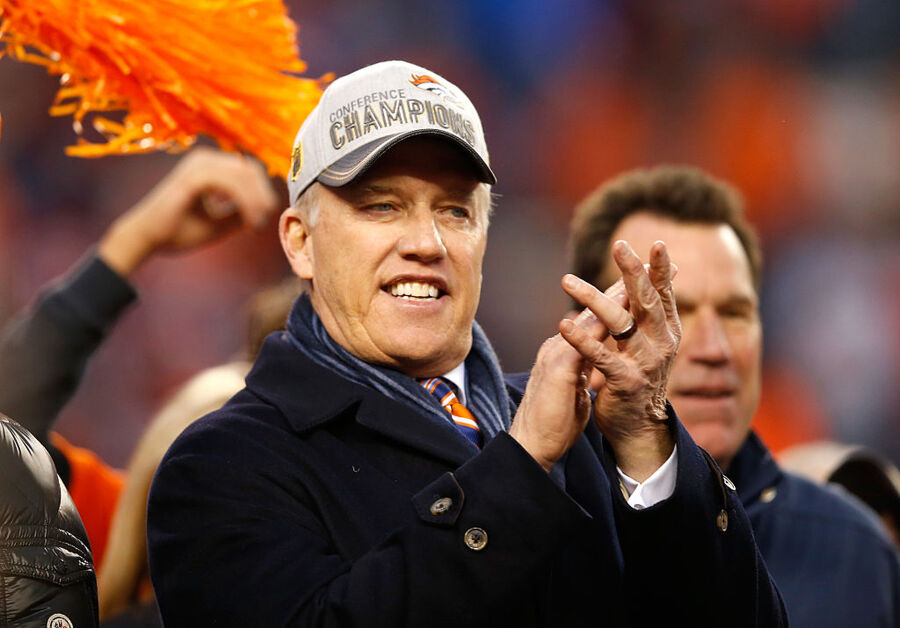 So in other words, if John chipped in $15 million of his own cash and gave up $21 million in future earnings, he would own 20% of the Broncos. That's essentially $36 million to own 20% of an NFL franchise. Using those numbers, Pat Bowlen was valuing the Broncos at $180 million.

To sweeten the pot even further, if Elway wasn't satisfied with his investment, he could sell back his interest after five years for $5 million on top of his purchase price. Bowlen was basically giving Elway money.

Finally, if Elway agreed to those terms, he would have right of first refusal to buy any other stake in the team if the Bowlen family sold. With only 32 teams in the league, there aren't many opportunities to buy. In other words, Elway would be sitting pretty to potentially own an entire NFL team someday.

And it's not like John was hurting for cash. His career earnings at that point, before the deferred money, was around $50 million. He earned tens of millions more on top of salary from endorsements. But more importantly, just one year prior to being offered this deal, John sold his car dealership business "John Elway Autos" to AutoNation Inc. for $82.5 million. Furthermore, as part of that sale, for the next decade AutoNation would pay John a significant annual fee to continue licensing his name for the dealerships.

John Elway decided he did not want to part with $36 million, and declined both aspects of the offer.

To make matter worse, shortly after declining Pat's offer, John took $15 million and invested it into a company that turned out to be a $150 million Ponzi scheme. John ended up losing $7 million on this deal.

How big of a mistake did John Elway make? A really really really big mistake. Within a decade, the Broncos were worth around $1 billion. At that point, John's 20% stake would have been worth $200 million.

Now if you want to know the flip side of this story, look no further then NHL legend Mario Lemieux.

Back in 1999 (just one year after John Elway made his terrible mistake) the Pittsburgh Penguins were in desperate financial straights. The books were so bad that the team's owners had recently been forced to declare bankruptcy. After restructuring and emerging from bankruptcy, Mario's $32.5 million in deferred salary was one of the team's largest debts.

So Mario came up with a simple, yet brilliant solution. In order to save the team from complete financial ruin, Lemieux offered to convert $20 million of the $32.5 million in salary he was owed into ownership equity. He was also given the opportunity to put together a new team of investors to buy the entire franchise. Mario then partnered with billionaire investor Ron Burkle (who chipped in $20 million) and John Surma (who chipped in $2 million) to buy the entire team for $107 million. At the time, the franchise was valued at $132 million. It was a really really good deal all-around. 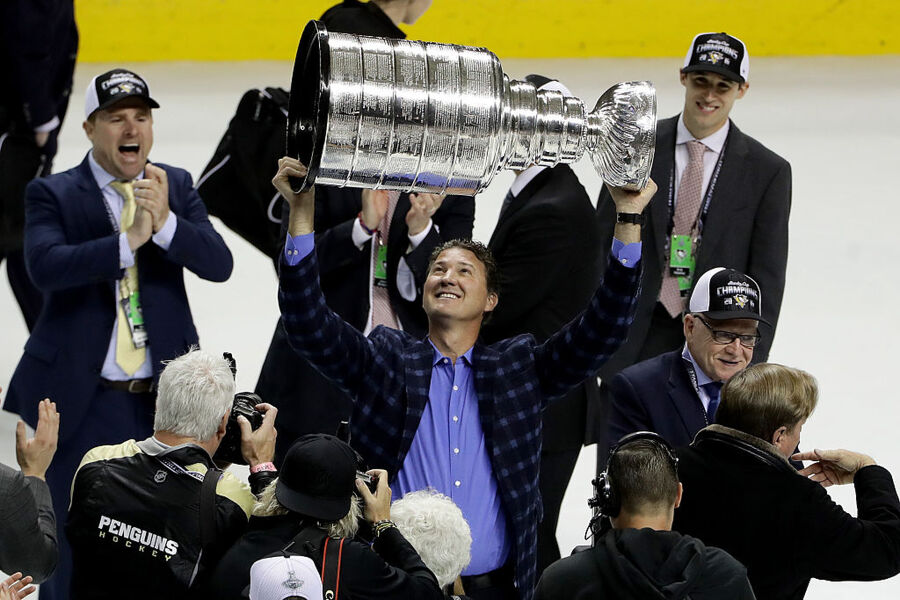 In exchange for deferring his $20 million compensation and putting the deal together, Mario Lemieux came out of the negotiations with a 25% ownership stake in the Penguins. Considering the team's book value was $132 million, his 25% stake was technically worth $26.4 million. So he got $6.4 million in free paper money out of the deal.

Today the Pittsburgh Penguins are worth $650 million. That means Mario's 25% stake is worth $162.50 million and growing. From a $20 million deferment that could have turned to nothing if the team continued to dissolve. What a champion!