The NFL is an absolute cash cow. If Webster's Dictionary ever decides to define the phrase, they could simply write 'see National Football League.' In 2001, the league generated $4.28 billion in revenue. In 2013, it made just over $9 billion, and last season, it made $11.09 billion.

It is projected the league will generate over $12 billion this season. With that level of revenue being produced, one can't help but wonder if Donald Trump's answer to the country's debt will be nationalizing the NFL (although $12 billion would barely make a scratch on the national debt). That would probably mean nixing the position of commissioner and creating a cabinet spot, Secretary of the NFL, for Roger Goodell.

That would also mean Goodell could be in line for the presidency, should enough people die or become incapacitated (shudder). 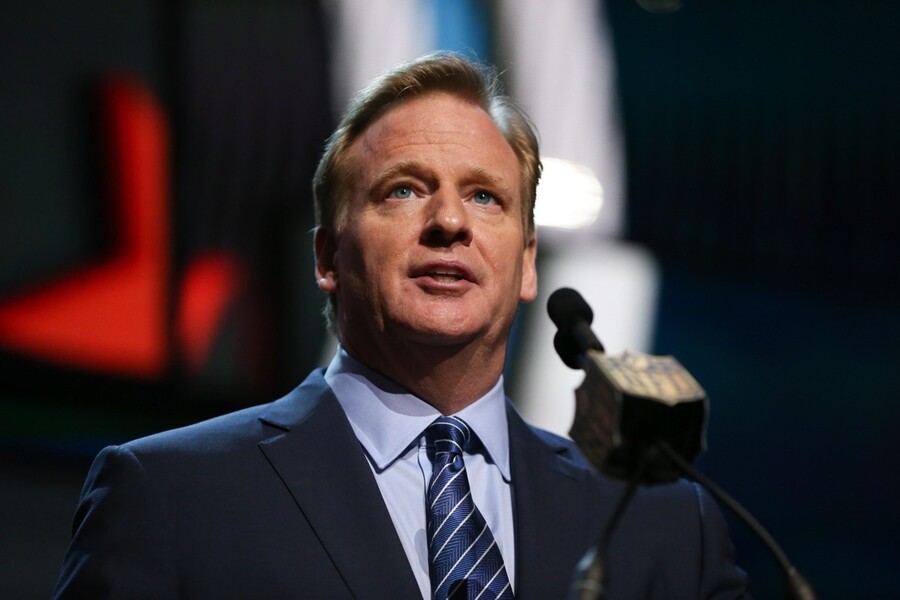 The cash cow wasn't always as lucrative as it is now. Back in 1994, the league generated $1.62 billion in revenue. With the revenue that was generated, the value of team stadiums, the media contracts, and more, the total value of the 28 teams in the league as of 1993 was $3.64 billion.

What a difference a couple of decades makes!

In 1993, the value of the average NFL team was just $130 million. Every team in the NFL generated more than double that in revenue last season. Two teams earned more in operating income (Dallas Cowboys $270 million and New England Patriots $195 million).

This should come as no surprise when you consider the many different ways the NFL makes money now, relative to 1993. With more than just NBC and CBS bidding for television rights, the league's 32 teams split $4.4 billion in national broadcasting revenue last season. Two years ago, the league sold streaming rights to Verizon for $1 billion. Stadium values lend a lot to the current valuations. Nowadays, an NFL team is not going to build a new stadium for less than $1 billion, with many recent ones costing $2 billion. The only stadium built in the 80s was Sun Life Stadium, home of the Miami Dolphins. It cost just $115 million.

If Roger Goodell has his way, the league will be bringing in over $25 billion by the year 2027. Should that happen, one can only imagine what the value of each team and the league is going to be then.