Social media has not only made our favorite celebrities more accessible to us than they have ever been, but is has opened up a whole new realm of advertising. With millions of followers on Twitter, Instagram, Facebook, and Pinterest celebrities have the kind of direct access that companies will pay good money for.

Opendorse is a company that specializes in executing and monetizing digital and social media campaigns for athletes. Since it was founded in 2013, it has amassed a roster of over 3,000 athletes including Rob Gronkowski, Joe Flacco and Jamaal Charles, 1000 marketers, and 500 sports agents. 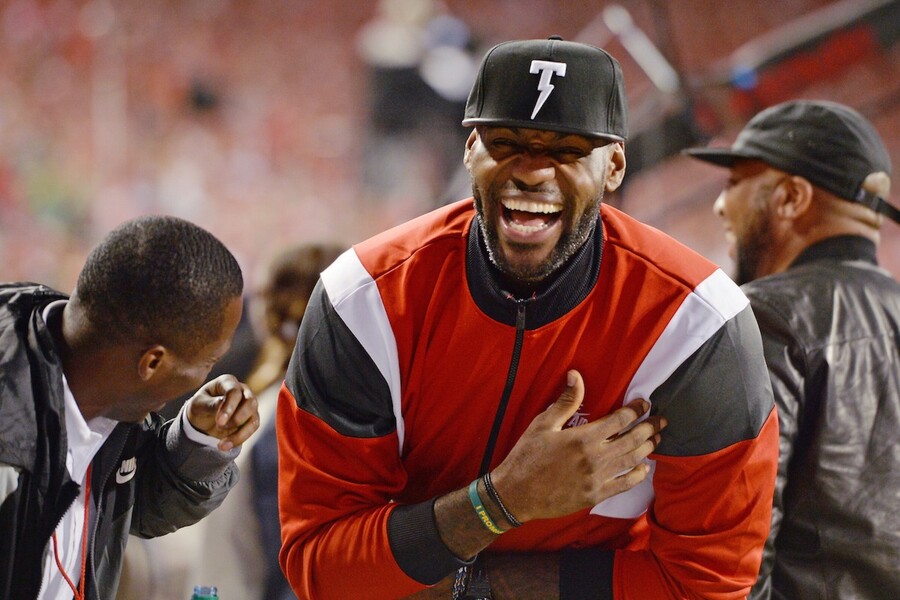 "We're basically saying that the value of one LeBron tweet is worth $140,000," said Opendorse CEO Blake Lawrence. "And with that, you will reach 23 million people. It would cost you five times more to reach that many people with a TV ad."

The value is determined by a celebrity's true reach, how active they are on social media, and quality and overall level of engagement of their followers.

"The big guys are looking for a fully integrated endorsement deal that includes social media," Lawrence said. "But there are only so many athletes that can get that type of home run."

This form of advertising may become more popular as companies realize they can get a top notch athlete without having to pay six figures. For example, according to Lawrence, Baltimore Ravens quarterback Joe Flacco will send a tweet for less than $1,000.

Not bad for typing in 140 characters and hitting send.