Here Are The 10 Most Valuable Teams In Major League Baseball

Baseball has experienced a bit of a renaissance over the past few years. Exciting, young teams like the Chicago Cubs and Houston Astros have ended long championship droughts, and the World Series has gone to seven games in three of the past four seasons. The result is an uptick in franchise value, though some familiar names still lay claim to the most valuable in the sport.

MLB began 115 years ago, though baseball has been around for even longer than that. These teams are some of the original franchises of the sport, with five of the ten on this list founded before 1900, and two (the Red Sox in 1901 and the Yankees in 1903) developed just at the turn of the century. Having that historical significance has been very beneficial to the value of these franchises.

Without further adieu, here's a look at the top ten most valuable franchises in major league baseball. 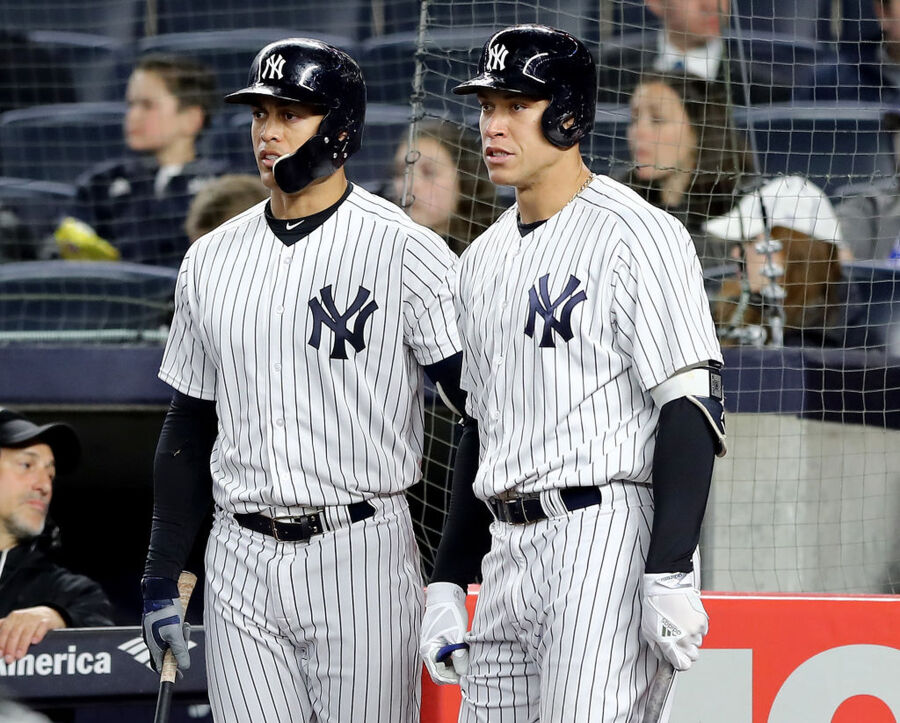 No surprise that the Yankees top this list. With a payroll of nearly $200 million, the team isn't afraid to spend money to make money. The presence of the team's own television network helps bump up its value, as well. Though the franchise is worth more than any other in baseball, the Yankees have only won two World Series championships this century.

The Dodgers made the NLCS two years ago and the World Series last year. Their value has only climbed since a new ownership group including Magic Johnson took over in 2011. It doesn't hurt that the Dodgers franchise, like the Yankees, is one of the most storied in all of baseball.

Even when they were the lovable losers, the Cubs were a valuable franchise. They're by far the more popular team in Chicago and have always featured several fan favorites, even if those favorites didn't produce a championship. After snapping a 108-year title drought in 2016, the Cubs value has soared even higher. 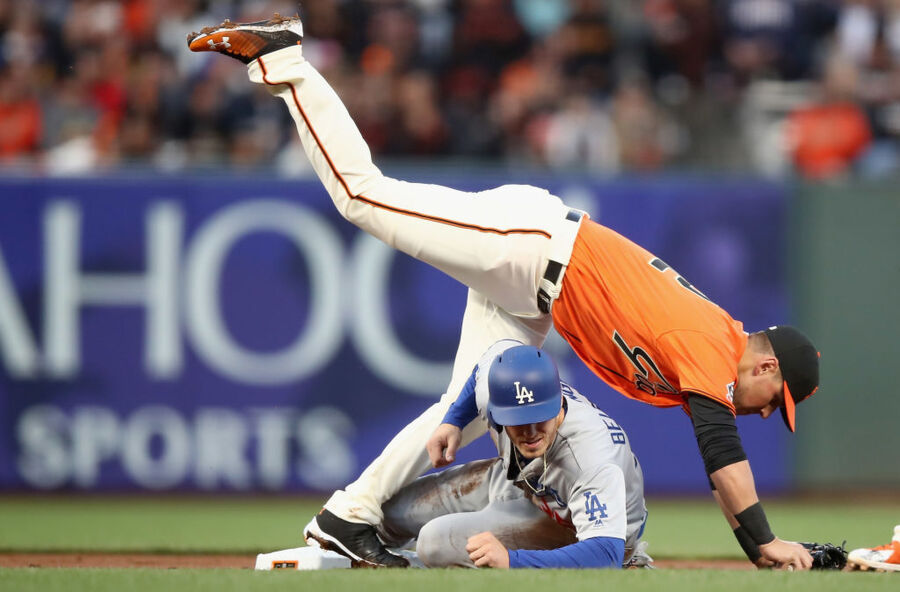 Starting in 2010, the Giants made a habit of winning a World Series every other year. That trend ended with their 2014 championship, but still, three in half a decade is pretty good. The result is a spot among the top five most valuable franchises in all of baseball. Even losing nearly 100 games and finishing last in the NL West in 2017 hasn't diminished the Giants' worth.

The Red Sox hadn't won a World Series in 88 years when they finally snagged a championship in 2004. Since then they've won two additional times and are consistent contenders in the AL East. Despite a few down seasons – and the departure of legend David Ortiz last offseason – the team is still worth plenty.

After reaching the World Series in 2015, the Mets looked poised to win their first championship since 1986. But an NL Wild Card loss and a 70-92 season have followed, leaving the Mets in a precarious place. The team's value is still quite high thanks to being in the number one market in the country, though they're only worth about half as much as their crosstown rival.

The Cardinals have thrived as one of baseball's most popular franchises despite being in a smaller market. The city has always supported the team, even through its recent lean seasons. And with sluggers like Mark McGwire and Albert Pujols leading the way over the past quarter-century, St. Louis is no stranger to the long ball. 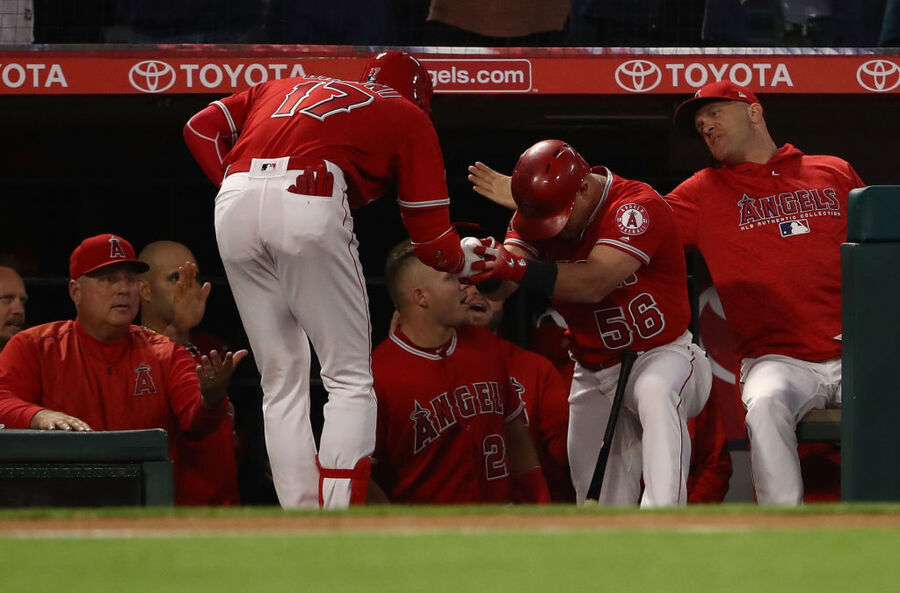 The Angels can thank Shohei Ohtani for an increase in their value. The rookie phenom is the league's most-hyped two-way player since Babe Ruth. Even if he doesn't win MVP, his mere presence boosts the Angels in a market with plenty of people to support the team.

The Phillies won the World Series in 2008 and were the NL champions the following season. Though they made the playoffs the next two years, Philadelphia hasn't had a season above .500 since 2011. They haven't finished higher than third in the NL East in that span. Still, being in a major market, plus 135 years of history, have helped the Phillies maintain a valuable position among baseball franchises. And that patience may finally pay off – though we're just about a fifth of the way through the MLB season, the Phillies are hanging around the top spot in their division.

From 1969 to 2004, the Washington Nationals were known as the Montreal Expos. After baseball left Montreal, the Nationals finished last in the NL East in five of their first six seasons in Washington, including a pair of 103-loss campaigns. But brighter days appear to be ahead in our nation's capital. Each year since 2012, the Nationals have ended the season no worse than second in their division. They've made the playoffs four times in that span, though they've never escaped the first round. Stephen Strasburg is still one of the key players on this team, though until he can help Washington break its postseason curse, he won't ascend into the group of elite pitchers in the league.