By Travis Pulver on August 9, 2015 in Articles › Sports News

Growing up, we are all told by Mom and Dad, teachers, and guidance counselors that we should do what we love when we grow up. As great as that sounds when you are a kid, there is not much demand for beer drinking, whiskey sipping, steak eating, video game enthusiasts.

We can, however, get paid to talk sports. The job would actually be much more than just talking sports. We would get the chance to talk sports with some of the greatest players in the game – and call it work! How great would that be?

The good thing is every city has local news channels that need sportscasters and reporters. The bad thing is there are thousands of guys that think they can do it, and most of them have experience at it, making it hard for the average fan to get a shot.

While the career may sound glamorous, the salary that most commentators make is not. The average sports announcer makes around $44,000 a year. Those in the larger markets will do better, and should you make the jump from local television to network it will be even better.

In fact, should you do well enough that you get to have your own radio show (The Jim Rome Show) and cable network program (Jim Rome on Showtime) like Jim Rome, then you too can make $30 million a year. Not everyone can make it big like Rome, however, the pay is not so bad along the way either.

10. Charles Barkley ($1.5 million)—the man formerly known as the 'Round Mound of Rebound' during his playing days is best known for his work during the NBA season on TNT.

9. Gary Neville ($2.5 million)—he may not be familiar to many Americans, but the former Manchester United and England soccer player has made quite a reputation for himself over the years commenting on premier league matches for SkySports.

8. Mike Tirico: $3 million—most sports fans will know Tirico from his time covering the NFL on ESPN and ABC – especially Monday Night Football – but he also has worked tennis games, golf tournaments, basketball games, and was even part of the coverage team for the FIFA World Cup in 2014. 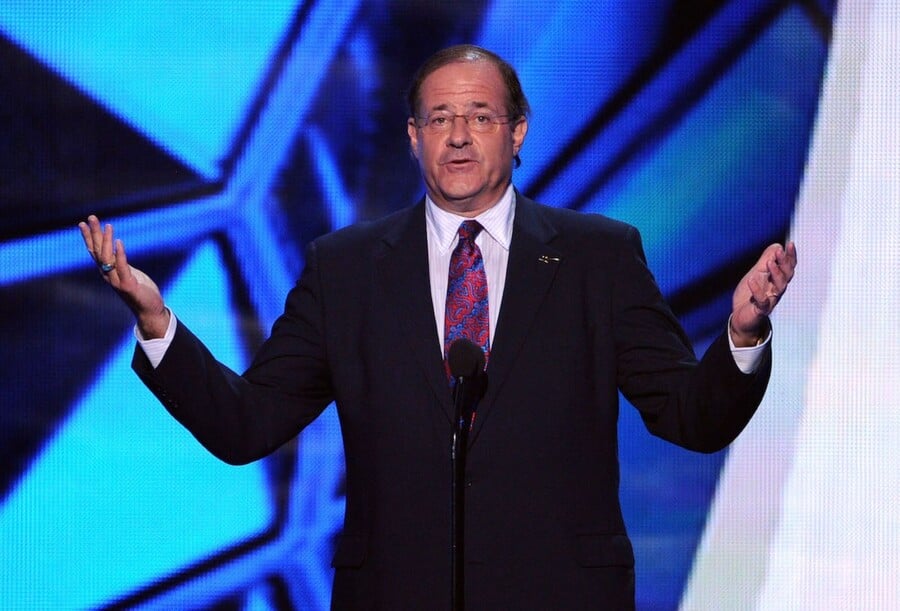 7. Chris Berman: $3 million—an icon in the world of sports commentating, there are few (if any) football fans alive that have not listened to Berman talk football. They could do without him saying, "back, back, back, back" during every hit in the Home Run Derby though.

6. Al Michaels: $5 million—few have been in the game as long as Al Michaels, and even fewer have covered as many things as he has. Most of his career was with ABC Sports, but he recently made the switch to NBC. Known best for his work on Monday Night Football, but also called the Miracle on Ice game in the 1980 Winter Olympics and Game Three of the 1989 World Series (which was interrupted by an earthquake).

5. Joe Buck: $5 million—if you watch a baseball or football game on FOX than you have heard Joe Buck call a game. He is often teamed up with former Dallas Cowboys quarterback Troy Aikman for football games.

4. Jim Nantz: $5 million—has been part of the CBS play by play team since 2004, and has also called college football and basketball games. He has also done some work on the PGA Tour.

3. Dan Patrick: $5 million—kids, dad will remember Dan Patrick most for his time on ESPN's Sportscenter desk where he became one of the first analysts to command a $1 million salary. He has left ESPN and now has his own radio show, and acts as the host for the NBC Monday Night Football Show. 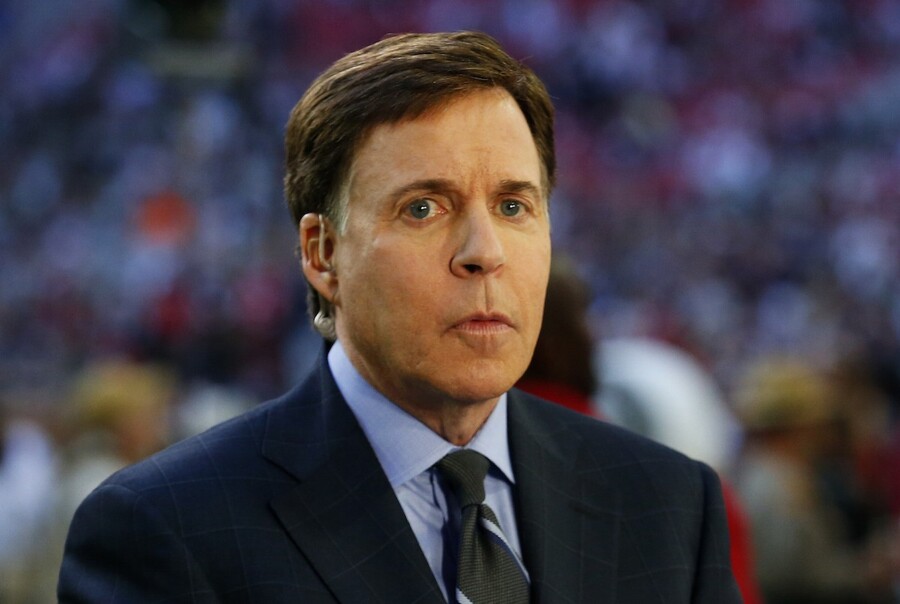 2. Bob Costas: $5.5 million—Bob Costas is another of those guys that has been in sports broadcasting forever and has done just about everything. He is probably best known for his time covering the Olympics and for his work on the MLB Network.

1. Thierry Henry: $6 million—is probably a great example of what could be waiting for a Peyton Manning or Tom Brady when they decide to walk away. Henry won the World Cup with the French team, multiple titles with Arsenal and FC Barcelona, and played four years with the New York Red Bulls before hanging his cleats up. A very popular player during his day, SkySports snatched him up just this year to be their soccer expert with a five-year, $30 million contract.