10 Highest-Paid Soccer Coaches In The World

By Joseph Gibson on October 7, 2015 in Articles › Sports News

Soccer (or football as its known internationally) is probably the most popular sport in the world right now, which means it's also one of the most lucrative. Raking in a significant chunk of that money are the coaches – particularly these ten, who rank as the highest-paid in the sport right now. 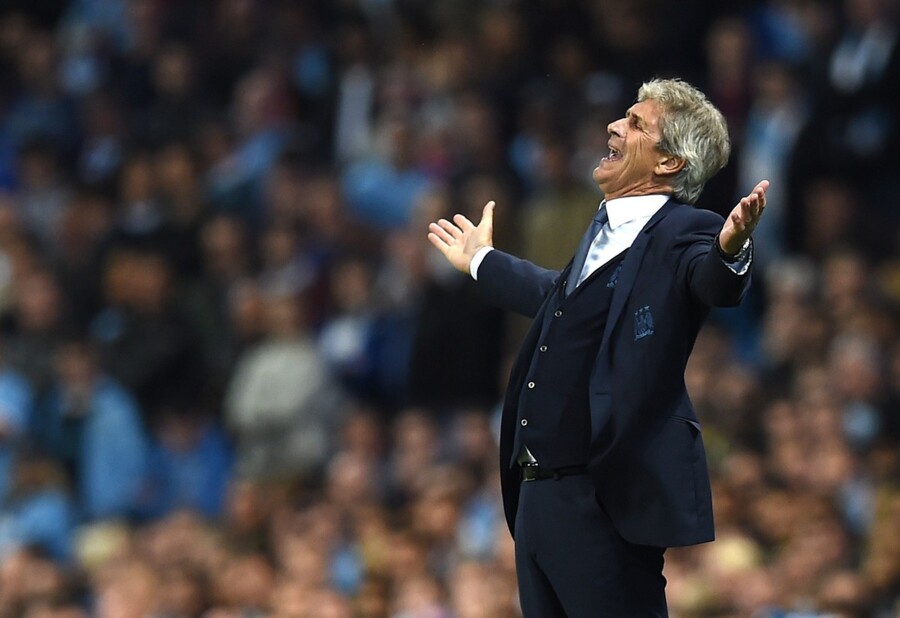 The Manchester City club is known for its liberal spending habits, and this doesn't just go for players. Manuel Pellegrini is one of the most highest-paid coaches in the sport, taking home $5.75 million a season for coaching the team. 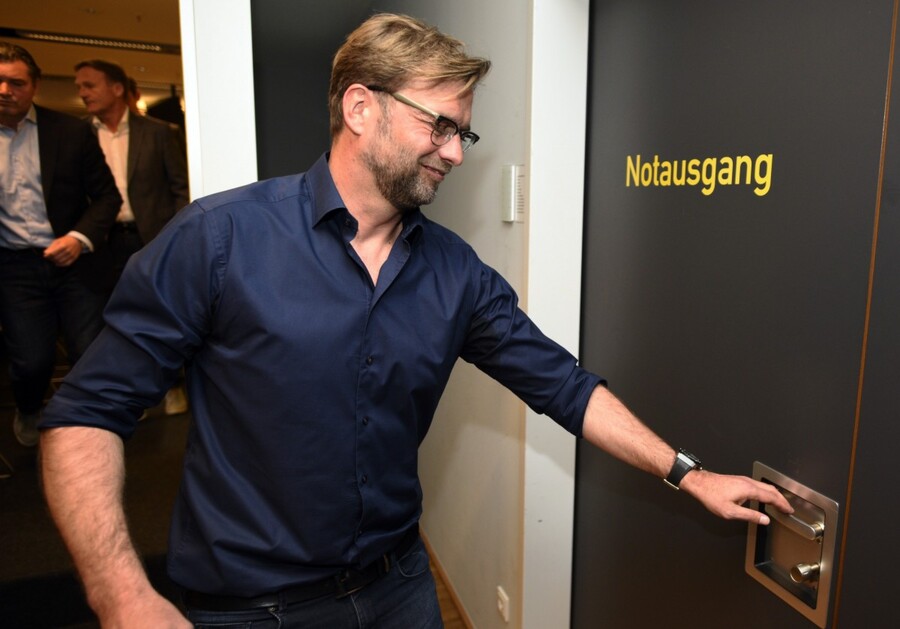 Jurgen Klopp announced that he was going on sabbatical following the 2014-15 season, but before his last game with Borussia Dortmund in May he was pulling in a reported $6 million a year. 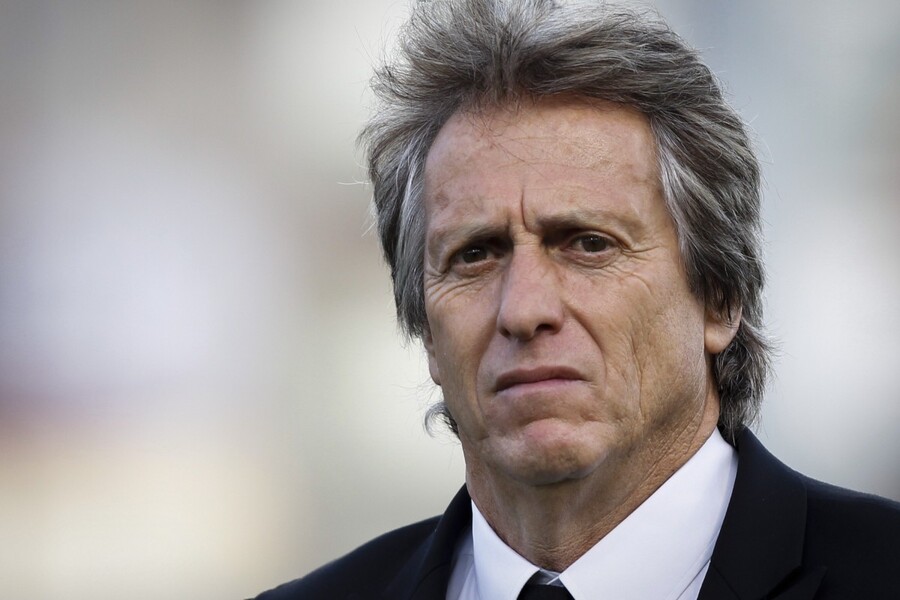 For whatever reason, the job of professional soccer coach tends to have a fairly high turnaround rate, perhaps due to the job's high-pressure stakes. But Jorge Jesus managed to stay with Benfica for a relatively long five years, before finally moving over to Sporting CP for a reported salary of $6.7 million per season. 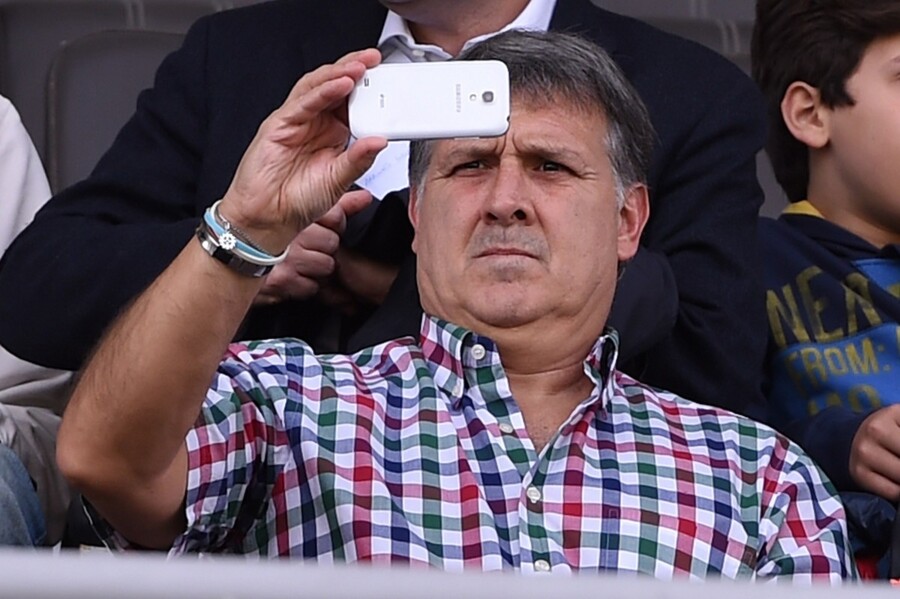 Even before Gerardo Martino made his most recent move to Argentina, he was pulling in a healthy enough salary at Barcelona to make this list – $7.5 million per season. Unless he took an extremely serious pay cut when he changed teams, he's still easily in the top ten highest-paid coaches in soccer right now. 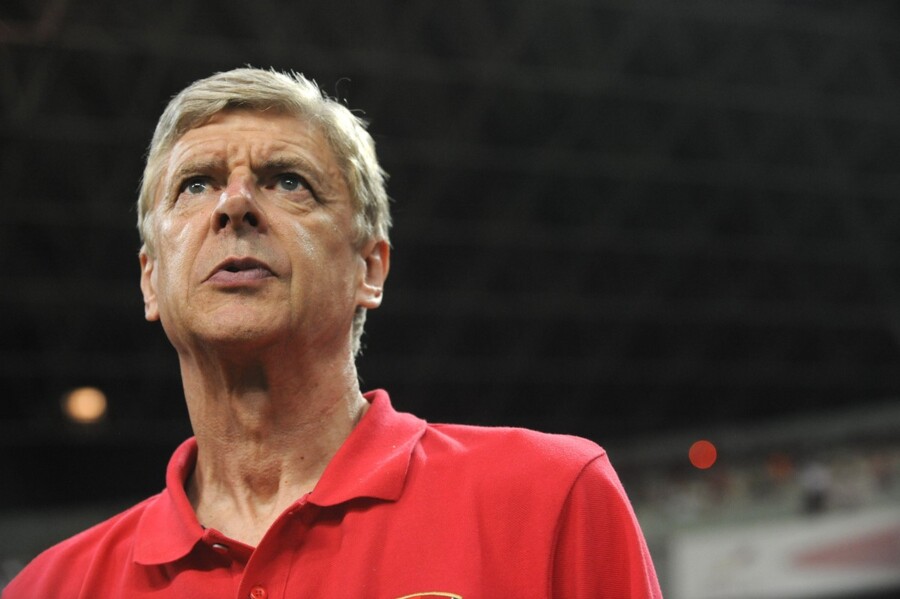 Arsenal's head coach has had his job since 1996, making him the longest-serving manager in the history of the team. In exchange for his loyalty, as well as his very significant impact on the sport in the UK in the last nearly 20 years, he brings in an impressive $10 million a year. 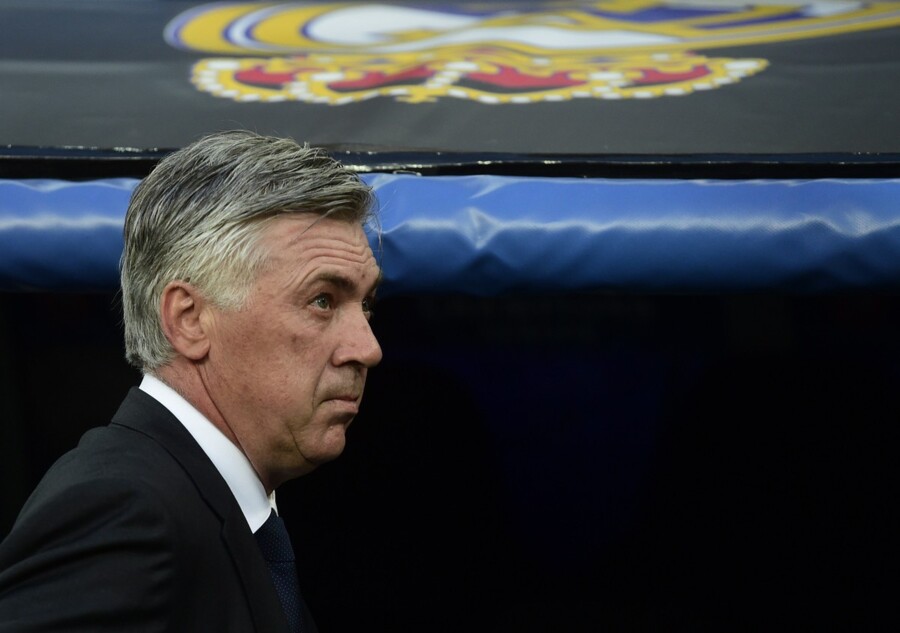 Real Madrid had a famously volatile relationship with its coaches, but in the summer of 2013 they snagged one who managed to last a couple years before finding himself out of a job. That would be Carlo Ancelotti, who was making $10.5 million a year with the team up until May of this year when he was let go, because, according to the club's president Florentino Perez, "at this club the demands are huge and we need a new impulse in order to win trophies and be at our best." 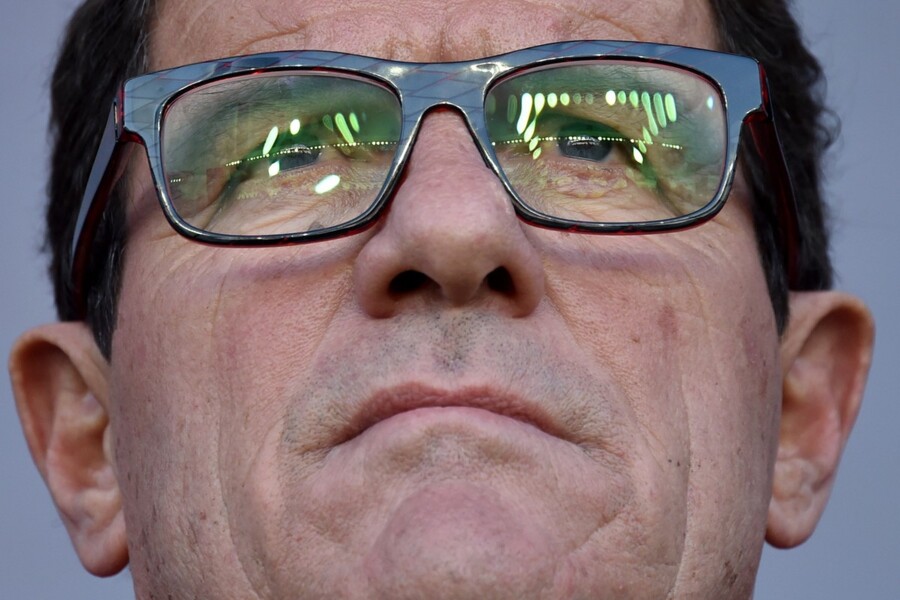 After a bad end to the season, Fabio Capello was fired as the coach of the Russian national team, but while he was there he was the highest-paid national coach in the sport with a salary of $13 million. Not everyone thought he was worth it, though, especially given the rumored financial difficulties being endured by the Russian Football Union. 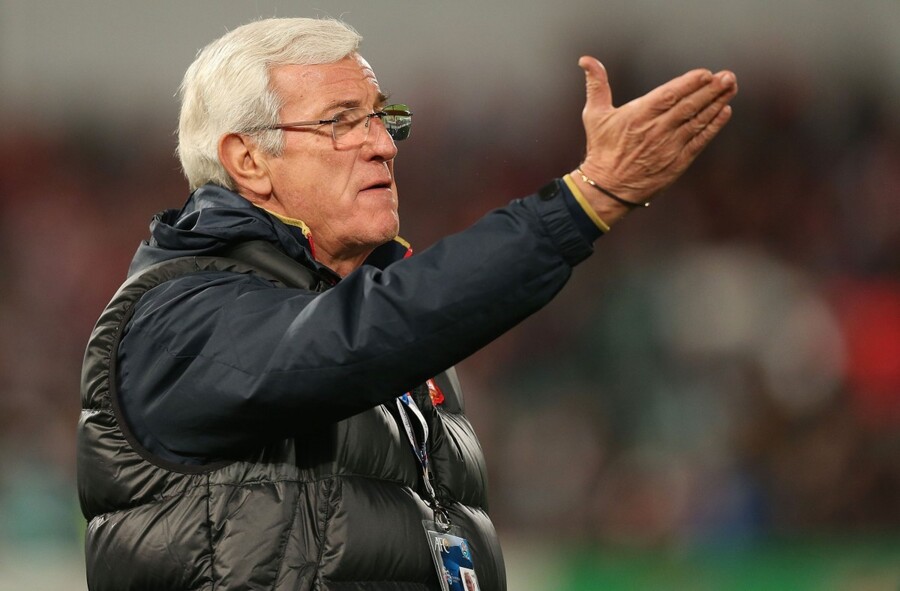 Marcello Lippi had a long and successful career as a soccer coach, much of it spent with various organizations in his home country of Italy. But towards the end of his career he was finally lured abroad, taking a job with Guangzhou Evergrande in China, and earning $14 million a year before announcing his retirement late last year and finally leaving the team in February. 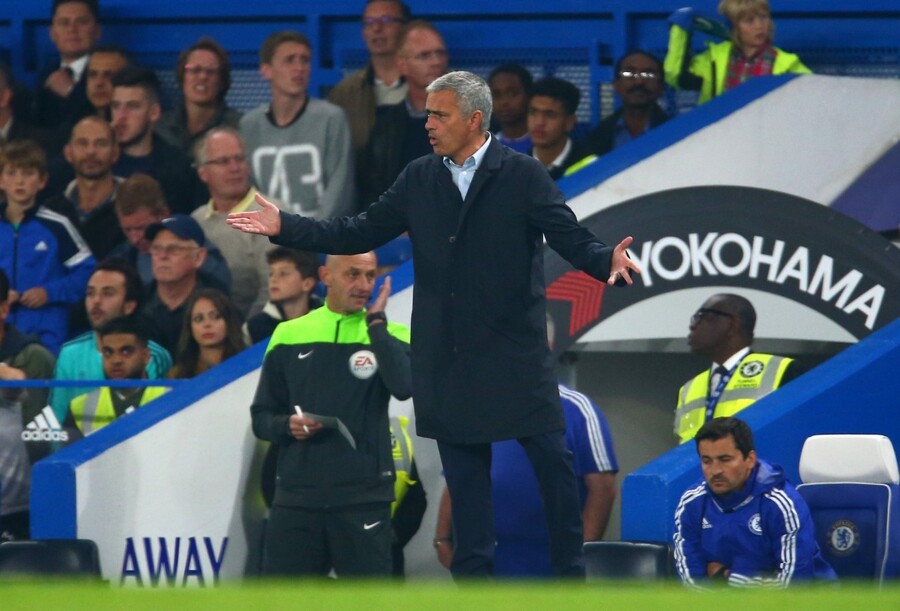 The legendary José Mourinho is considered by many lovers of the game to be one of the best soccer managers in the history of the sport. That kind of reputation doesn't come cheap, and in his current position as Chelsea head coach he brings home a salary of $17 million a year, making him the second highest-paid coach in the world. 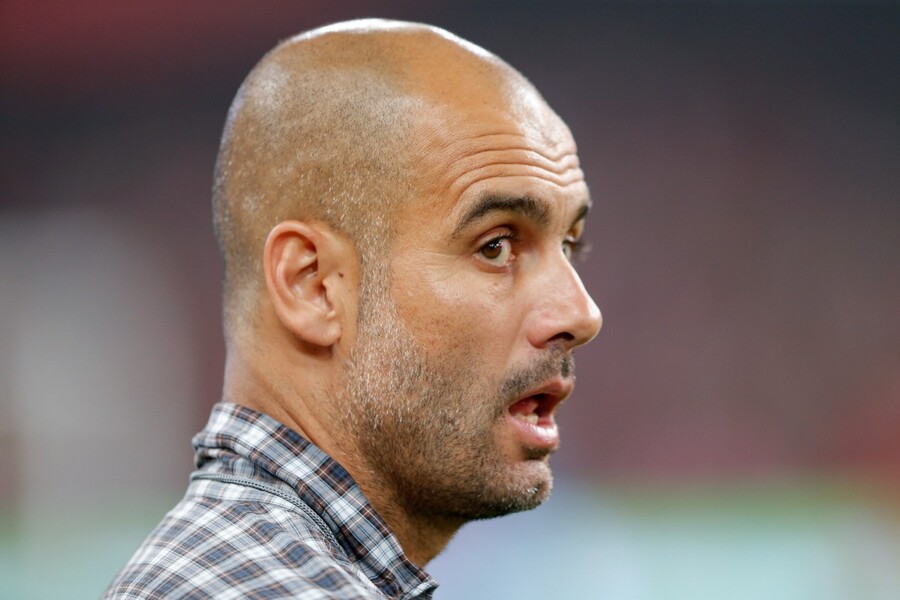 The highest-paid soccer coach in the world is Pep Guardiola, and not by a very close margin at that. His contract with Bayern Munich includes a chart-topping $24 million salary, and he's currently going through negotiations to renew his contract, so it's possible he may start earning even more very soon.