Last night was the 83rd Academy Awards and if there's one thing we can all agree on, it's that Hollywood actors make a ton of money. Winning an Oscar instantly increases the amount of money an actor is able to earn for a movie. It can launch him or her into a whole new stratosphere of earning.

Hosts James Franco and Anne Hathaway are being widely panned for their awkward and detached performances. Kirk Douglas made a surprise appearance to introduce the best supporting actress category. Randy Newman won his second Oscar out of 20 lifetime nominations. 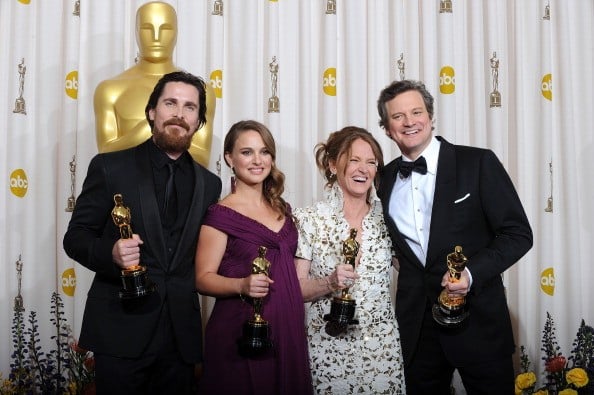 Oscar Winners Net Worths / MARK RALSTON/AFP/Getty Images
Did we make a mistake?
Submit a correction suggestion and help us fix it!
Submit a Correction