You may not think of YouTube as your traditional music streaming service, a la Spotify or Apple Music, but in reality, YouTube is the largest music streaming service in the world. The reason for this is simple; unlike YouTube's competitors, not only is it accessible virtually all over the world, the decade-old video-sharing website is absolutely free to use. As a result, United States users streamed well over 135 billion songs on YouTube over the course of the first six months of 2015.  With all of those streams, a lot of revenue comes YouTube's way. So why is the largest music streaming service in the world paying artists much less than one of their biggest competitors?

Earlier this week, YouTube and AMRA; the collection society owned by Kobalt, announced a global licensing agreement, which excludes the United States and Canada, that covers over 100 territories across the globe. According to Kobalt, the goal of the YouTube deal is to "significantly improve and ultimately resolve the value chain and income flow to music creators." AMRA says that it has the ability to uniquely track the songs that are played via streaming video in real-time, which in theory, would make it much easier to pay artists whose songs are being streamed. Founder and CEO of Kobalt, Willard Ahdritz, said in a statement that "Many creators are missing out on digital revenue without even knowing it," and that the goal of YouTube deal is to create "the most efficient and transparent path for income flow to artists and songwriters."

Perhaps the most interesting statement from the announcement of the deal, came from YouTube's Global Director of Music Partnerships, Christophe Muller. Said Muller: "We've generated over $2 billion in revenue for the music industry in the last few years alone, and we've worked with Kobalt to help creators get paid." 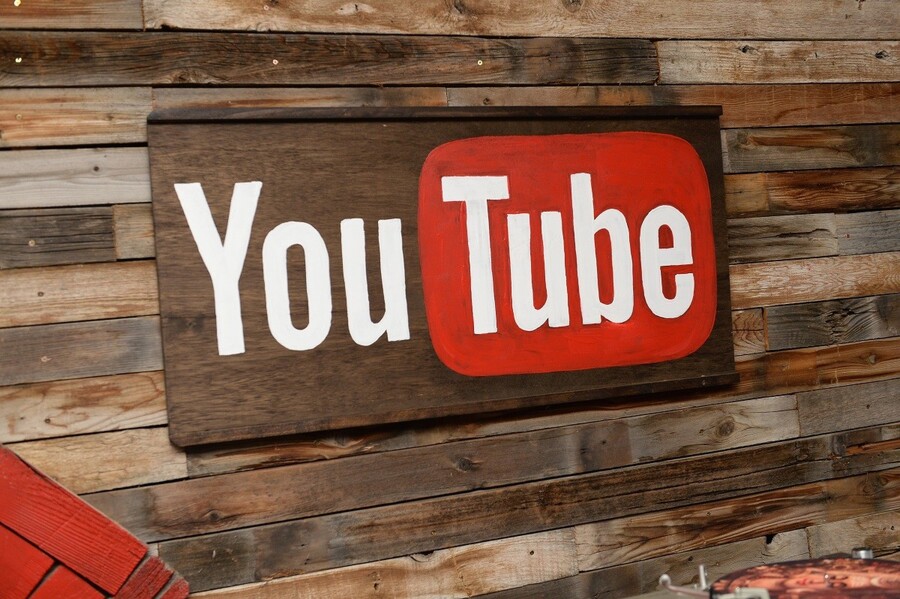 $2 billion sounds like a lot of money. But is it really? When compared to one of YouTube's biggest competitors, Spotify, YouTube is really falling behind when it comes to paying artists revenue as a result of streaming. Let's take a look into the numbers.

About 20 months ago, a YouTube representative said that the video-streaming service had paid $1 billion to music rightsholders "over the last several years." Pair that with Muller's statement of generating $2 billion of revenue for the music industry in the last few years, and we can come to the conclusion that YouTube pays music rightsholders roughly $50 million a month from streaming. For perspective, let's turn to Spotify.

This means that despite being 1/14th the size of YouTube, Spotify is paying out almost triple the amount to music rightsholders, including labels, publishers, artists and songwriters. Though Christophe Muller said in his statement that YouTube is working with Kobalt to get creators paid, they may have to start putting their money where there mouth is.