The world's leading music streaming service isn't Spotify, Apple Music, or Pandora. It's YouTube. Obviously, YouTube has a benefit that the other streaming services on the list don't have: it's completely free to use. With that being said, the amount of revenue YouTube generated last year was absolutely mind-boggling, when compared to its music streaming contemporaries. How much exactly did YouTube make last year?

According to Ken Sena, an analyst at Evercore ISI who has an in-depth knowledge of YouTube's finances, the service generated $9 billion in revenue last year. Sena also estimates that the label will have paid out roughly $5 billion to content creators and rights-holders, as a result of YouTube/Alphabet's 45%/55% ad revenue split. Another analyst, Jack Hough, says that YouTube is worth double what Netflix is worth, which would put YouTube's valuation at a staggering $100 billion. 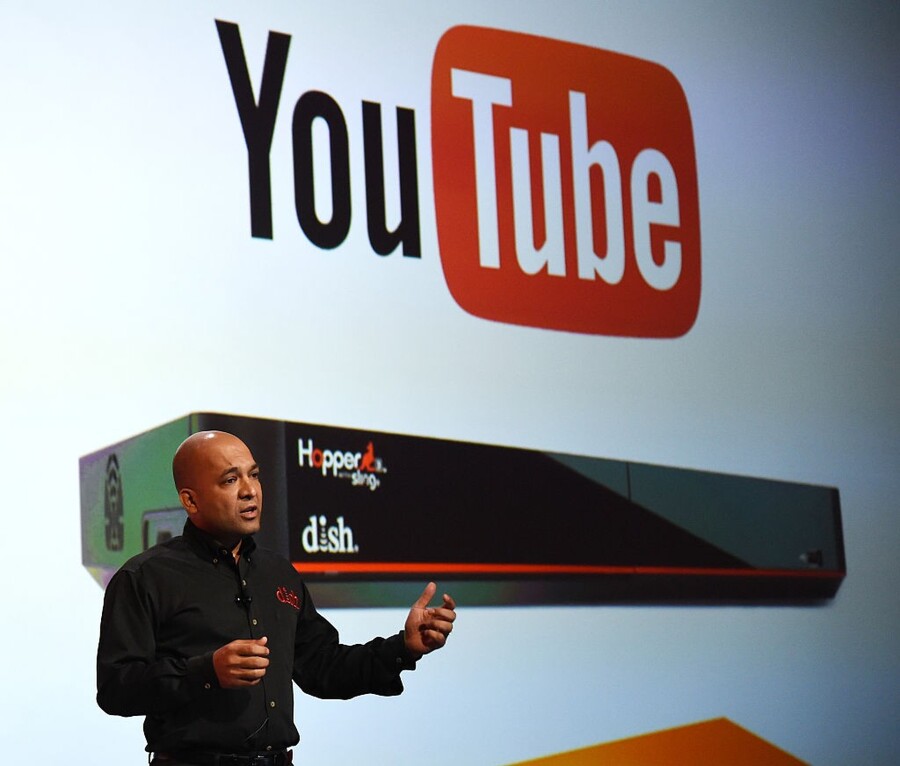 Now, we all know that $9 billion is a huge amount of money no matter which way you cut it. But the point really hits home when you compare YouTube's annual revenue with the revenue that other leading music streaming services have recently generated. Deezer generated just $155 million in revenue in 2014. Pandora generated $1.1 billion in 2014 and 2015. Finally, Spotify earned $1.3 billion in revenue in 2014. Interestingly enough, despite the fact that YouTube made more than triple the revenue of all three of the aforementioned streaming services combined, all four of the companies have one thing in common: none of them turn a profit.

How YouTube manages to generate all of that revenue is easy to see when you break down the number of users that YouTube has, versus the number of users that subscription streaming services have overall. There are 41 million streaming music users, as of a 2014 estimate, the total amount of worldwide users of YouTube rests at a cool 1 billion users. This means that for every 100 people, only four of them use a streaming service, while 96 use YouTube. In addition, while the subscription services can only earn revenue through music plays, YouTube also has a plethora of non-music related videos that help boost its earnings into hyperdrive. So it's easy to see how YouTube is able to earn exponentially more revenue than the subscription services.