We've talked a lot about music streaming services these past few weeks. Apple Music this, Spotify that, Tidal, Pandora, Last.fm… Well, you get the point. Music streaming is obviously the thing of the future (and the present for that matter). With sales of digital music steadily declining every year, companies involved in the music industry are increasingly looking towards music streaming as a stream (pun intended) of revenue. But if someone asked you which music streaming platform is #1, what would you say? Pandora? Tidal? Apple Music? Spotify? What if I told you it was none of those platforms? Can you guess which company is actually the king of streaming? 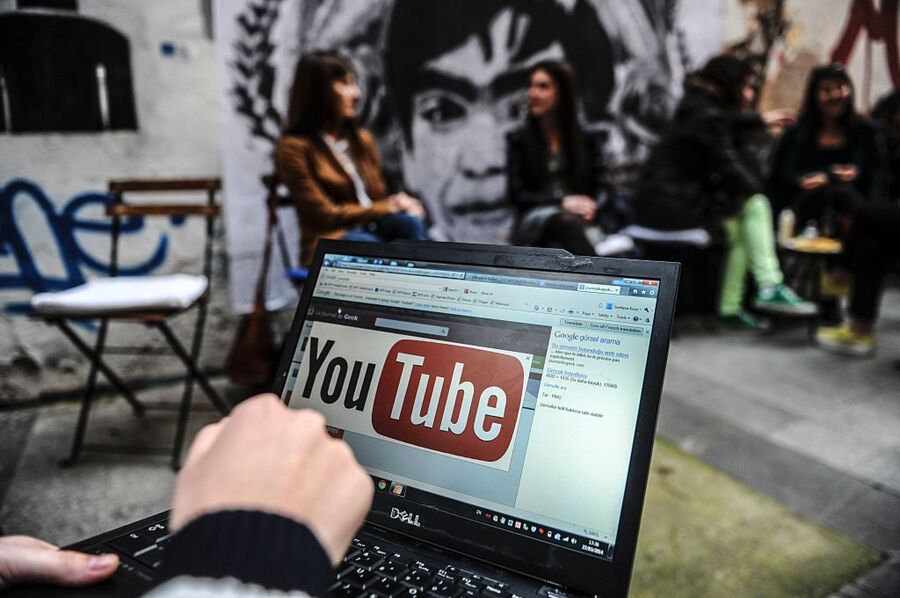 According to analysis of the most recent market stats from the United States and the United Kingdom, YouTube increased its market of total on-demand streams in the first six months of 2015 in both countries. In the United States, the amount of on-demand streams for the first six months of this year in grew 92.4% when compared to last year, with a total of 135.2 billion streams, with a majority of the growth being as a result of YouTube streams (including Vevo and additional video services), which increased its stream volume by 109.2%, to 76.6 billion.

Though services like Spotify, Apple Music and others are also growing (the amount of streams increased 74.2 percent to 58.6 billion), the growth rate is much lower than the one enjoyed by YouTube. Despite the lower comparative growth between the two categories, the growth for both categories has increased greatly over the past six months. The total amount of audio on-demand streams between the first half of 2013 and 2014 was at just 78.6 billion, with a growth of 60.5%, while the number of video streams seemed to be growing at a slower rate than audio, with just a 49.3% growth between the first half of 2013 and 2014, and a total of 85.3 billion streams.

Across the pond, in the United Kingdom, the story is the same. Sources report that in the first half of this year, 11.5 billion tracks have been streamed on audio services, which, if extrapolated to 12 months, would bring the total to 22 billion streams for this year. This would obliterate last year's total 14.8 billion tracks streamed. The news is even better for video streams. The first half of 2015 saw a total of 12.5 billion music video streams, which is a 98.2% increase from the first half of 2014. In total, there were 14.3 billion music video streams in the United Kingdom.

So what does all of this mean? Despite all of the fanfare that music streaming services such as Spotify and Apple Music come with, it seems as if video streams are consistently outperforming their audio based competitors. The main advantage YouTube has is that it's free, which makes it easier for users to stream content on the platform. On the other hand, those audio streaming services made record companies about $1.13 billion in 2014, as opposed to YouTube's $641 million in record company revenue. Perhaps Apple Music's foray into the music streaming world will help even out the playing field a bit, biting into YouTube's stranglehold on the streaming industry. Only time will tell.