Florida native XXXTentacion has been one of the most polarizing figures in the music industry this year. In his relatively short time in the spotlight, the 19-year-old, born Jahseh Onfroy, has seen himself embroiled in controversy time and again, in addition to releasing new music and performing on a consistent basis. As a result of his ability to remain in the spotlight and attract droves of fans on social media and at live shows, Capitol Records signed him to a $6 million contract last week. But things have taken quite an unexpected turn, after the "Look At Me" rapper revealed that he is terminating his deal with the label.

Last week, Caroline, a subsidiary of Capitol Music Group, signed XXXTentacion to a record deal that was reportedly worth $6 million. XXXTentacion, who is sometimes referred to simply as X, came into the public's consciousness after the release of his single "Look At Me" earlier this year. Many people first became acquainted with the Florida native after Drake released his 'More Life' album, on which he released a song, "KMT," that many people believed sounded a lot like XXXTentacion's "Look At Me." 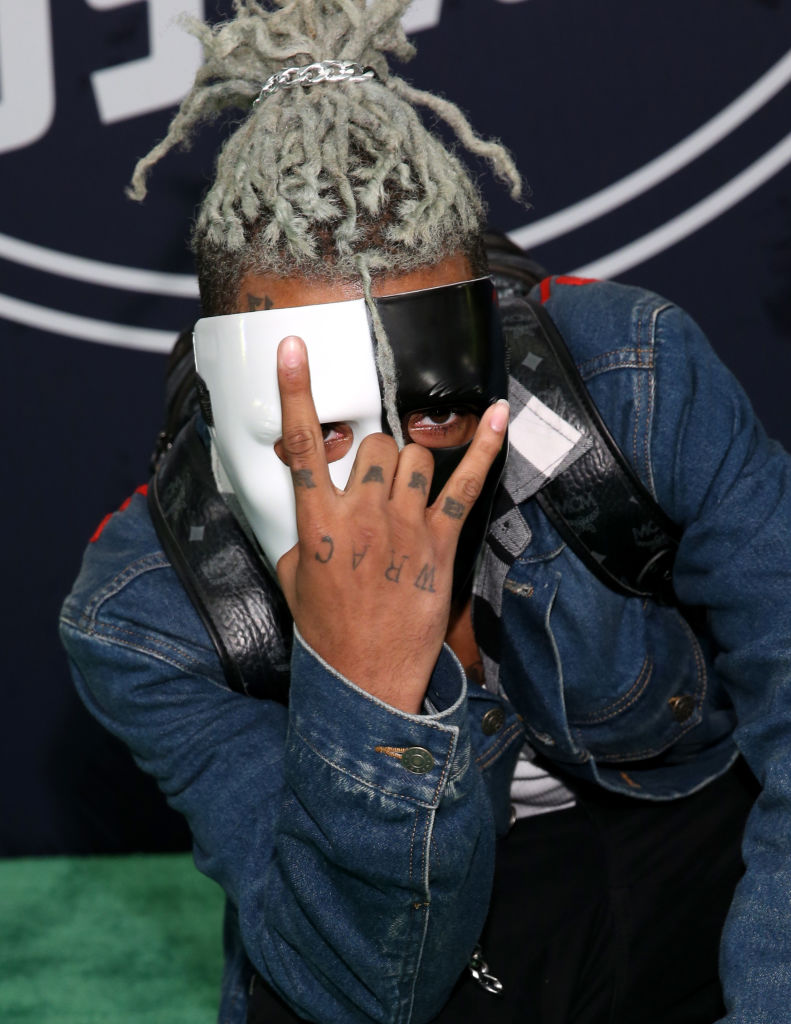 But last night, less than a week after news of the signing broke, X revealed via Instagram that he is terminating his record deal. In his Instagram story, X wrote "Terminating my deal with "capitol records." He continued, "I am not a "signed" artist, and I will not be releasing music for a very long time, I'm tired of this s**t."

A part of why XXXTentacion is so polarizing, is his penchant for being involved in controversies time after time. In June, he was attacked on stage during a performance in San Diego in which a brawl and stabbing shortly followed. In addition, he has a pending legal case stemming from an arrest last October in which he is accused of aggravated battery of a pregnant woman, domestic battery by strangulation, false imprisonment and witness tampering. He reportedly assaulted a pregnant woman who was his girlfriend at the time. The trial surrounding the charges begins on Dec. 11.

This latest news is just another chapter in X's short, roller coaster of a career thus far.