Wu-Tang Clan is one of the most legendary hip-hop crews of all-time. From their unique slang, to their one-of-a-kind personalities, the crew that hails from Staten Island has always decided to do things their own way. Apparently, that philosophy applies to pretty much everything. Even pricing albums. The Wu-Tang Clan recorded an album with such a limited distribution, there is only one copy in the world, and it carries a price tag of $5 MILLION. We already know you have so many questions that need to be answered regarding an album with such an enormous price tag, and we've got you covered. 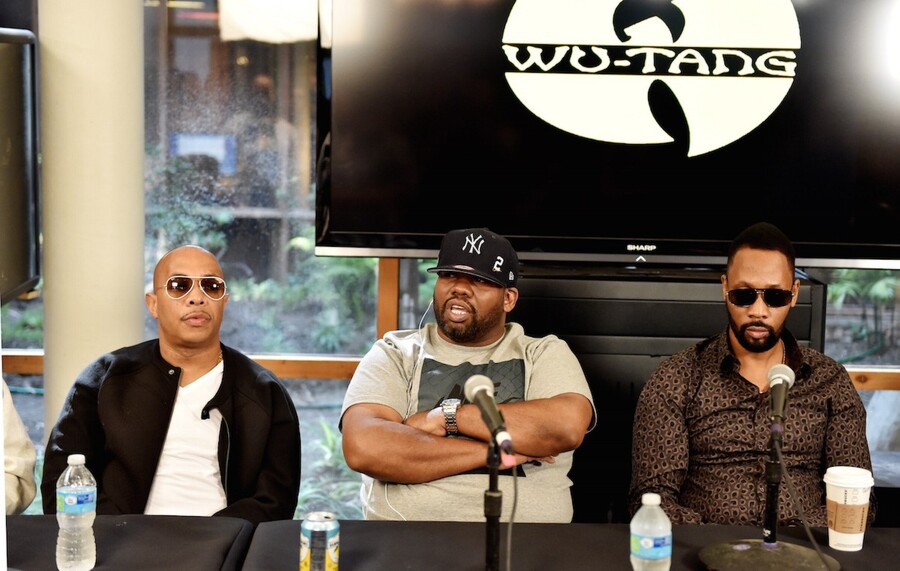 How does an album get such a ridiculous price tag? Well, the whole thing – including the price tag – seems to be the idea of RZA and his protégé, Tarik "Cilvaringz" Azzougarh. The album, which is titled Once Upon a Time in Shaolin, has 31 tracks, features all eight living Wu-Tang Clan rappers, and cannot be heard by the public for 88 years, because of a copyright clause that was designed by RZA and Cilvaringz. In addition, the physical album is inside two nickel-silver boxes that took three months to make. The boxes were hand-carved by a Moroccan artist and a team of ten workers.

The album has been up for sale for several months, but unsurprisingly, the album has yet to find a buyer. The online auction house Paddle8 says that they are "[continuing] to work with the seller to vet a number of offers from serious potential collectors."

The reaction from other members of the Wu-Tang crew has been mixed. Method Man strongly opposes the album and the obvious marketing scheme behind it. Said Meth earlier this year: "I'm tired of this shit and I know everybody else is tired of it, too." He went on to say: "Fuck that album, if that's what they are doing."

Ghostface Killah on the other hand, had this to say about the album earlier this year: "It could be good an it could be bad… My first thing was like, no give it to the people… Then I look at it, like 88 years, most of us is going to be gone by that time, but… it might give Wu-Tang another burst in 80 years."

According to Cilvaringz, they wanted the eventual buyer to do as he or she pleased with the album. But after seeing seeing what the "commercial interest" in the album was, Cilvaringz and RZA "began to understand that allowing it to play out in that way would undermine its trajectory as an art piece."

In layman's terms, they're looking for attention. And they're getting it. Whether or not the album sells, is yet to be seen. But hey, at least it's in a nice looking box.