By Marvin Jules on December 8, 2015 in Articles › Music News

Future has had a pretty solid year thus far. The 32-year-old Atlanta native has released three well-received projects, including a mixtape; 56 Nights, and two albums; DS2 and What A Time To Be Alive, a joint album with Drake. As a result of the success of those three projects, you'd be hard pressed to go an hour of listening to any urban radio station without hearing at least one song by Future. He is undoubtedly one of the most popular acts in hip-hop, which makes him an in-demand performer for venues all across the country, and the world. And boy does Future cash in when he performs.

TMZ recently acquired Future's tour rider, which revealed how much the Atlanta-native makes for a 45-minute show. According to the rider, Future makes a whopping $150,000 for every 45 minute-set. This means that he can really make a million bucks in a week if he performed every single day. Insane. 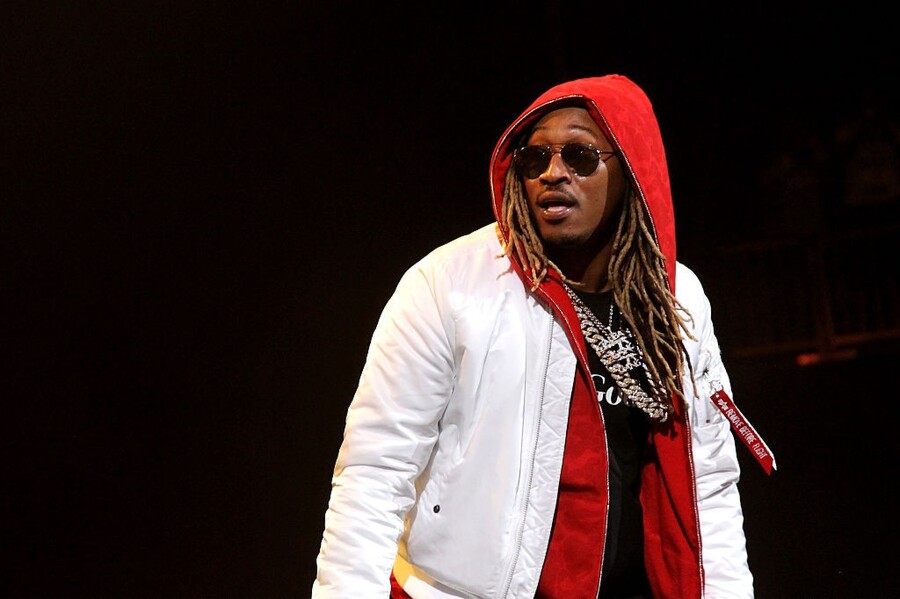 To compare, Ed Sheeran reportedly receives roughly $95,000 for each show he has performed over the course of his X World Tour. Sheeran's sets span over the course of a few hours, as opposed to Future's 45 minute sets, meaning that Sheeran would have to perform in two shows to make what Future makes in just 45 minutes.

On the other side of the spectrum, Nicki Minaj reportedly received $263,000 for a club appearance in Las Vegas earlier this year. She was only asked to perform two songs at the club, and remain at the club for just an hour. Well, she reportedly didn't end up holding up her side of the bargain, and the club is now suing her. But let's just take the numbers for what they are; Nicki makes almost double what Future makes, in nearly the same amount of time, and for less work; (Nicki was asked to perform just two songs, while Future's 45-minute sets likely include somewhere around eight to ten songs). Like Nicki's boyfriend, Meek Mill once said, "There's levels to this s**t."

And the amount of money that Future demands for a 45-minute set wasn't the only thing to tour rider revealed. According to the rider Future requests lemongrass-scented candles, four bottles of Ace of Spades, Ciroc, and Moet, among other beverages. As it pertains to food, he requests chicken fingers, cheddar popcorn, broccoli, and "fresh white powdered" doughnuts.

Ah, it's good to be Future.