When you think of vinyl, you probably think of those dusty old things that your parents used to store on a shelf, in a cardboard box or some milk crates. Or maybe you think of them as those things that DJs (used to) use to rock parties on the weekends. But for the most part, an overwhelming majority considers vinyl to be an archaic way of listening to music. That's what makes this latest statistic all the more surprising.

According to the latest figures, vinyl is now the fastest growing music format, and now makes more revenue than music streaming. Per the statistics, vinyl has sold a total of $222 million for the first half of this year, which is a 52 percent increase from last year. Streaming on the other hand, has made $163 million in revenue, and has increased 27 percent in revenue from last year, according to the Recording Industry Association of America (RIAA). These streaming figures, though, do not include Apple Music. After Apple Music's fee trial users convert to paid subscriptions, these streaming numbers may see an uptick. 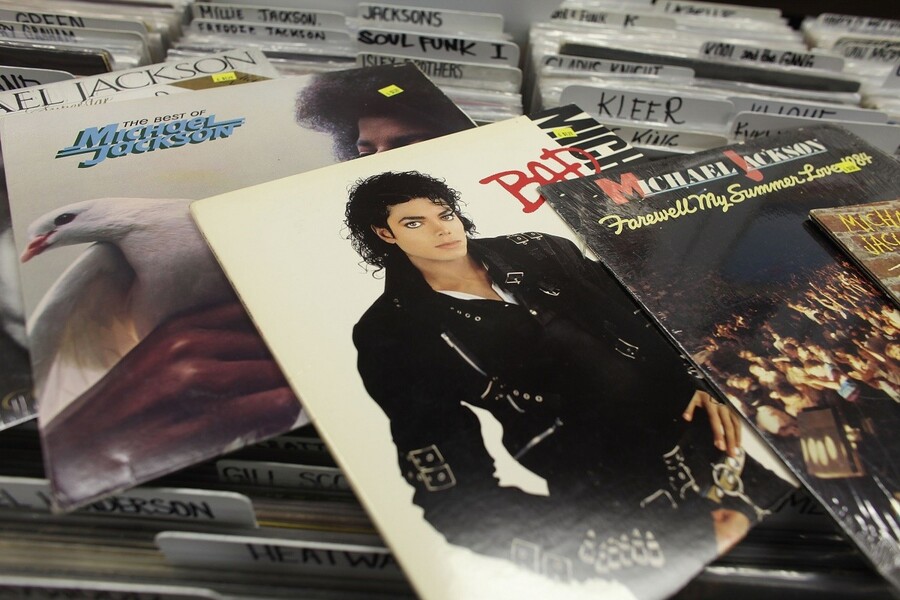 The reason for the recent vinyl "boom" is wide ranging. Some people purchase vinyl as a way to relive the memories they had as kids. Others buy vinyl as a way to bring back the novelty of having and opening up a physical package, and having a physical object, as opposed to streaming and/or purchasing music online. Whatever the reason is, vinyl is surprisingly making a huge comeback, and labels have taken notice. Many major labels have raised the prices on vinyl, in some cases raising them up to 100 percent of their previous value, in an effort to cash in on the boom.

This isn't to say, though, that vinyl is the new cash cow for major labels. When compared to vinyl, which has been in existence for roughly a century, streaming services are still in their respective infancy stages. As the consumers become more aware of the viability of streaming music as opposed to other forms of music consumption, the interest (and revenue) will undoubtedly grow. In addition, with a major player like Apple, throwing their hat into the ring, streaming looks to be one of the major ways that major labels will make major money at some point in the near future.