With RCA/Sony Dropping Him From Its Roster, R. Kelly's Net Worth Is In A Very Precarious Position

The fallout from Lifetime's bombshell docuseries "Surviving R. Kelly" has been substantial. R. Kelly is currently facing allegations of predatory behavior, kidnapping, STD transmission and sexual abuse. The singer has vehemently denied the allegations and threatened to sue both Lifetime and the accusers. He even set up a Facebook page called "Surviving Lies" where he supposedly intends to post his side of the story and disprove the claims. But, as we said, the fallout on his career has been substantial with the latest new being that his longtime record label, and large source of income, RCA/Sony has cut ties with the singer for good. How bad is this gonna get for R. Kelly's finances?

First off, R. Kelly wasn't exactly in amazing financial shape before the documentary aired. Despite selling tens of millions of albums and numerous global tours, R. Kelly's finances have been in a precarious position for years.

R. Kelly Net Worth: $1oo thousand (as of this writing) 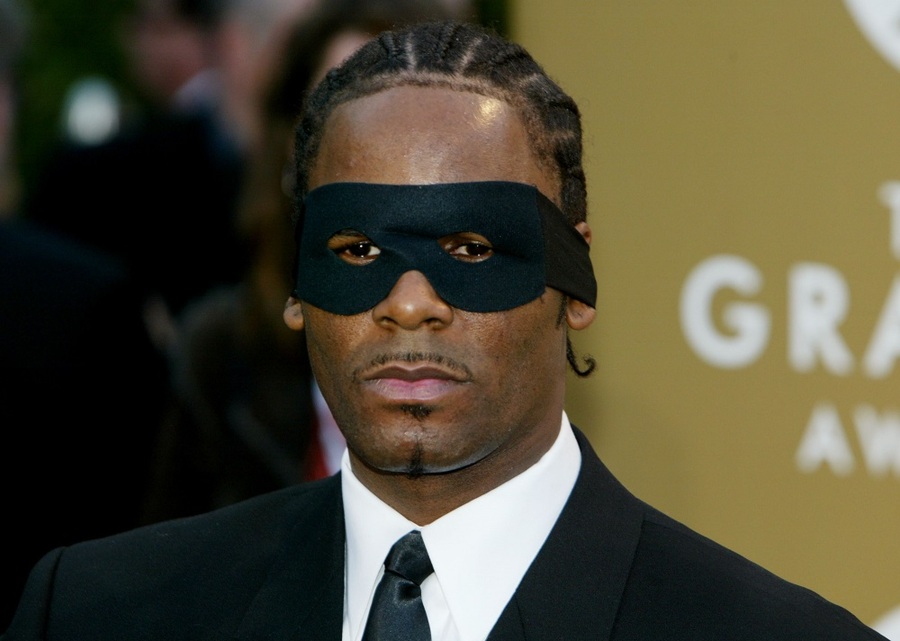 We first started to see cracks in Kelly's finances in 2012 when it was revealed that he owed $5 million in unpaid taxes dating back to 2005. A year later his long-time Chicago home was lost to foreclosure. He hadn't paid the mortgage since 2010.

Fast forward to 2018 and he was evicted from two Atlanta rental homes after failing to pay $30,000 worth of rent and fees. His current home is a rented townhouse in Chicago's Trump Tower.

In May 2018, Spotify and other streaming services removed Kelly's songs from their public playlists. Though, to be fair, his streaming numbers from regular subscribers have skyrocketed since the docuseries aired.

In July 2018 R. Kelly released rambling track on which he claimed to be broke and owed $20 million to the IRS. Furthermore he claimed he was forced to borrow millions from his record label RCA/Sony to pay bills.

Speaking of Sony, after months of pressure, yesterday RCA/Sony announced that it was cutting ties with the 52-year-old singer once and for all. R. Kelly had been signed to some version of Sony since 1991. This was an extraordinary move because currently R. Kelly has not been convicted of anything. Would it be violating his contract to fire him over allegations? Did his contract have some sort of morals clause that gave RCA/Sony the leeway to cut ties without any costs, or did they pay him a settlement for the two records he was set to deliver?

Making matters worse for his royalty streams, just last week a number of musicians who had collaborated with R. Kelly, including Lady Gaga, Celine Dion, and Chance the Rapper, removed their collaborations from streaming services and digital download stores.

Finally, earlier this week, Chicago building inspectors were granted the right to search R. Kelly's recording studio after receiving reports that the structure had undergone multiple renovations without permits. R. Kelly does not own the studio, he has rented it since 2017. The 8000 square-foot building is actually currently listed for sale for $4 million. Meanwhile the building owner is currently suing Kelly seeking unpaid rent. According to the lawsuit, Kelly's rent is $23,000 per month and he hasn't paid in seven months. He owed the landlord $167,000 at the time of the lawsuit's filing.

So where does this all go for R. Kelly's net worth? Well, there are two major issues going forward that will affect his bank account: #1) Ongoing legal costs and #2) Future potential settlement costs. It's probably safe to assume that these to costs will continue to rapidly drain Kelly's finances over the next several years. Coupled with the fact that his primary sources of income (royalties, record sales and touring) are being simultaneously choked off… does not bode well for the Pied Piper of R&B.

We would not be surprised to hear in the near future that R. Kelly is forced to file for bankruptcy, perhaps even as a defensive measure to prevent more damage. Though, like in the case of 50 Cent, a bankruptcy filing is a last resort that likely wouldn't happen until there's some kind of major monetary judgement against R. Kelly that would allow his creditors to go after his remaining assets like cars, jewelry and… most importantly… his song catalog publishing rights. That would be the kill shot.