Celebrities investing in companies is nothing new. Whether it's Jay Z with Tidal and Ace of Spades (among his other business ventures), Nas having his own venture capital tech firm, or any other celebrity investing their money into businesses, it's clear that many of the people making the big bucks are looking to grow their money even further. We can add Will.i.am to that group, after it was reported earlier this week that an English start-up bank struck a deal with the 41-year-old artist.

According to reports, Will.i.am has struck a deal with Atom, an app-only bank, to become a consultant. Sky News also reported that the Black Eyed Peas member also has an opportunity to become an investor in the bank if he so chooses. The reason the bank has hired Will.i.am is because they do have several competitors in the space, and their goal is to differentiate themselves from their competition.

Sky reports that Atom chairman Anthony Thomson is hoping that Will.i.am will help them "carve out a distinctive presence on social media and other digital platforms." 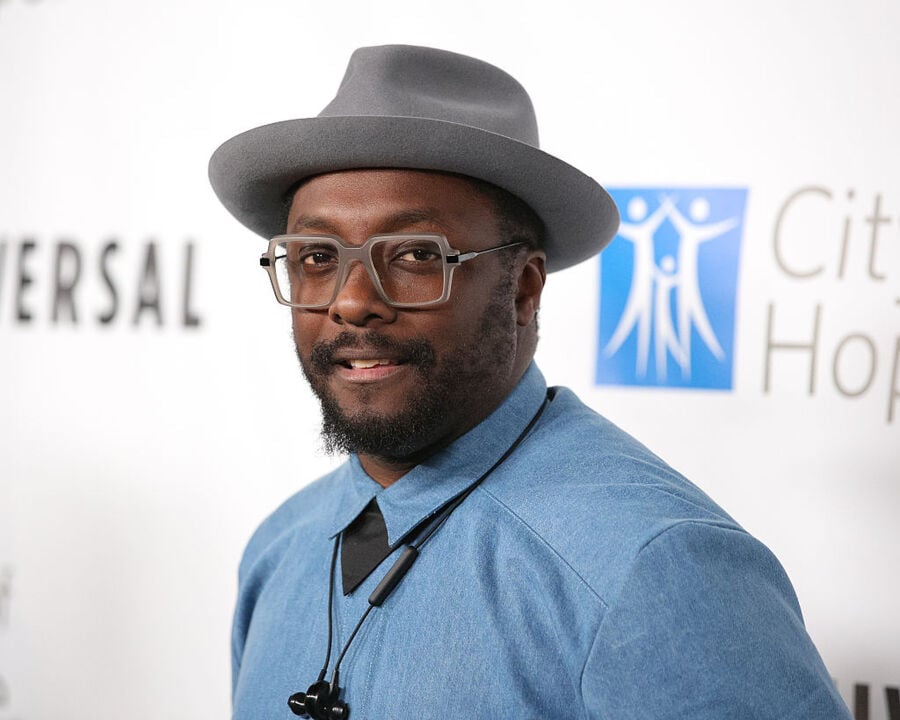 Under the deal, Will.i.am will have an opportunity to acquire up to 3.55 million shares in Atom at a price of $1.43 per share for a three-year period. In return for the reduced per-share price, he would be expected to take part in public relations activity for the company, in addition to attending board meetings and publishing social media posts about Atom.

Atom was created in 2014 by Thompson, and opened digital savings account to the public last year. It has received over $100 million in deposits and recently launched a digital mortgage product.

Atom has yet to confirm or deny the deal with Will.i.am.