Ever since the release of her iconic 21 album in 2011, fans of British songstress Adele have been waiting for nearly a half-decade for her follow-up project, 25. Well, after years of waiting, fans finally got their first taste of Adele's third album with "Hello," the album's lead single, which was released this past Friday. The single has been smashing records left and right; it broke the previous YouTube record for most views within the first 24 hours of posting set by Taylor Swift's "Bad Blood," ("Hello" was viewed a whopping 23.2 million times within the first day), broke one-day streaming records on Spotify and Vevo, and may end up having the best first-week sales for a single in history. So that had us thinking.. Will Adele's 25 end up performing even better than Taylor Swift's groundbreaking 1989 album?

Taylor Swift's 1989 album was released on Oct. 24, 2014, and was groundbreaking as it pertains to album sales in this age of music streaming. The album was a massive success, selling 1.287 million copies in its first week, the best debut week for an album since 2002, and was by far the best-selling album of 2014 in the United States. Swift's album has sold 5.35 million copies in the U.S. and 8.5 million copies worldwide to date. While one cannot deny Swift's popularity being a big reason for the album sales figures being so massive, another major factor was Swift's decision to pull all of her music from Spotify, the world's leading paid-for music streaming service. The album's songs were also nearly impossible to find on YouTube. This forced everyone who wanted to listen to the album, to actually go out and buy the physical album. This undoubtedly helped increase the album's sales figures. 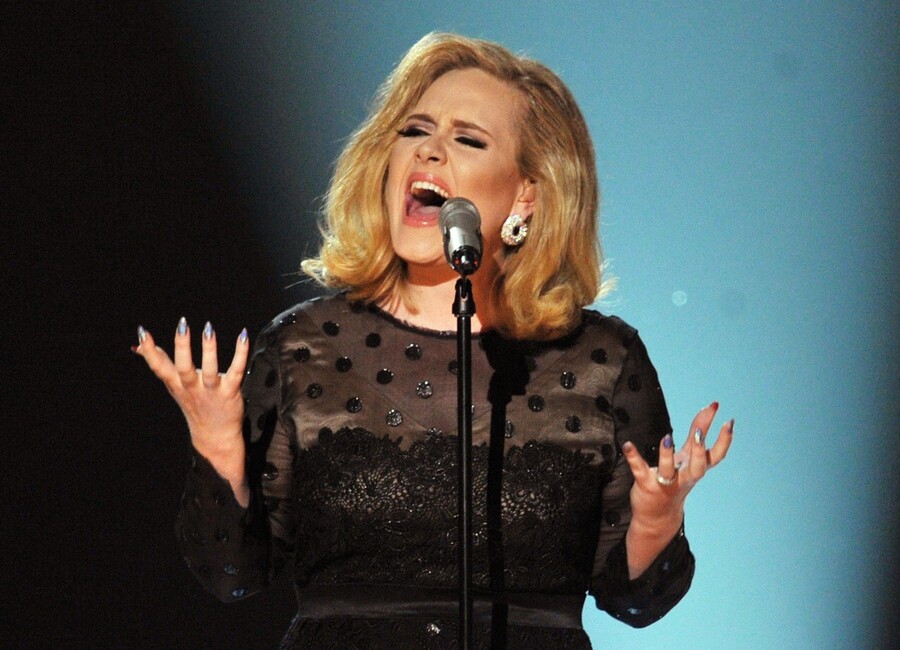 Now to Adele. Adele's iconic 21 album, which was released in 2011, solidified Adele's status as one of the greatest female vocalists of her generation, producing hits such as "Rolling in the Deep," "Someone like You," and "Set Fire to the Rain." The album earned Diamond status from the RIAA in the United States, selling over 11 million copies to date, and was the best selling album of the new millennium in the singer's native United Kingdom, selling roughly 5 million copies. The album has sold over 30 million copies worldwide, making it, without hyperbole, one of the best selling albums of all-time.

Fans have been waiting for Adele's follow-up album for four years, making it one of the most highly anticipated albums in recent memory. Last week, fans got their first taste of the album with the record-breaking single "Hello," which was released this past Friday. The single's performance on YouTube, Spotify, and Vevo may give us a glimpse into just how well the album will perform when it is released on Nov. 20. Expecting 25 to perform as well as 21 is unreasonable; the way people consume music is much different these days, with many people opting to stream albums as opposed to purchasing albums. But if Adele were to pull a Taylor Swift, opting to pull the album of all streaming services, could the album perform as well, if not better than T. Swift's 1989? Perhaps.

The one thing that Adele has going for her is the wide range of listeners that consume her music. Adele's music reaches a much broader range of listeners from all ages; including the older demographic that prefers to buy physical albums at a much higher rate than Taylor Swift's younger, pop-oriented demographic. If Adele chooses to go the Taylor Swift route, based on the performance of "Hello," 25 could end up being even bigger than Taylor Swift's 1989.