Which Famous Singer Allegedly Rejected An Offer To Perform At The Super Bowl?

The Super Bowl is pretty much a national holiday in the United States. With over 100 million people in U.S. watching the game, one would think that artists would be lining up to perform at the game's halftime show, which promises the kind of exposure that . But according to one major artist, she actually rejected the league's offer to perform at the game!

British songstress Adele is undoubtedly one of the most popular artists on the planet. Her 2015 effort 25 broke pretty much every sales record known to man, and the songs off the album still play on the radio nonstop on Top 40 radio stations. Taking those facts into consideration, it wouldn't be too far fetched to believe that the NFL invited her to perform at the Super Bowl Halftime Show, which is exactly what the 28-year-old claimed at a show in Los Angeles.

Said the "When We Were Young" singer, "First of all, I'm not doing the Super Bowl … I mean, that show is not about music. I can't dance or anything like that. They were very kind, they did ask me, but I did say no." 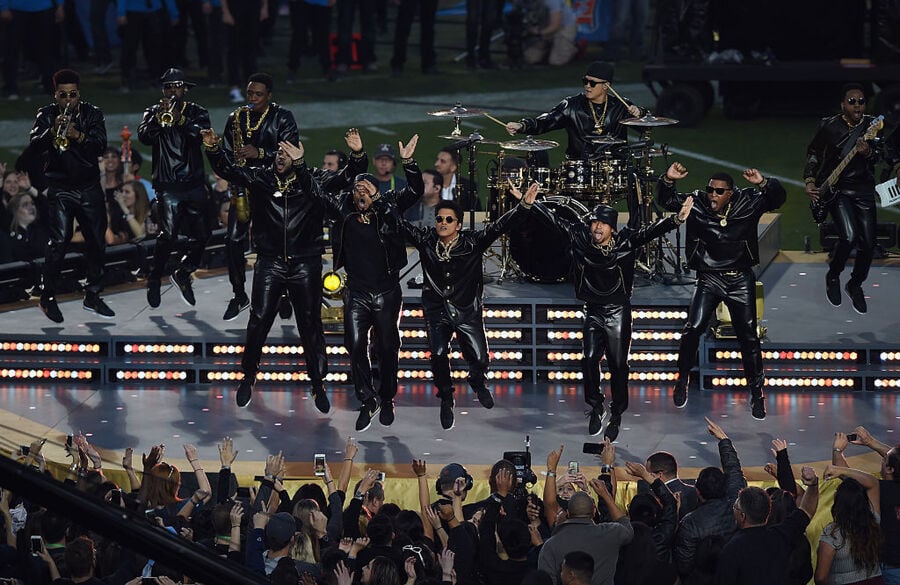 The part where this whole situation gets a little confusing is when reading the joint statement that the NFL and sponsor Pepsi released, in which they deny making a formal offer to the singer. The two entities said that they were "big fans of Adele" in the statement, but added that they hadn't yet "extended a formal offer" to any artist.

The statement went on to say, "We have had conversations with several artists about the Pepsi Super Bowl half-time show … However, we have not at this point extended a formal offer to Adele or anyone else … We are focused on putting together a fantastic show for Houston and we look forward to revealing that in good time."

In any event, someone isn't being completely truthful. Who do you believe?