This Week's No. 1 Rap Album Was Made By Someone You May Not Have Expected

Having a No. 1 Rap album in the country is no easy feat. Having the top selling album puts you in the company of names of greats as Jay Z, Kanye West, Eminem, and Snoop Dogg, among other people. This week, though, the name next to the No. 1 spot was one that many people wouldn't have expected.

The No. 1 Rap album this week was Lil Dicky's debut full-length album, entitled Professional Rapper. Who exactly is Lil Dicky? Lil Dicky (real name David Burd) is a comedic rapper hailing from Philadelphia who grew up in an upper middle class Jewish family. He attended the University of Richmond, then moved to San Francisco to work in account management at Goodby Silverstein & Partners, an ad agency. The company then moved him to the creative department after he reimagined his monthly progress report as a rap video. 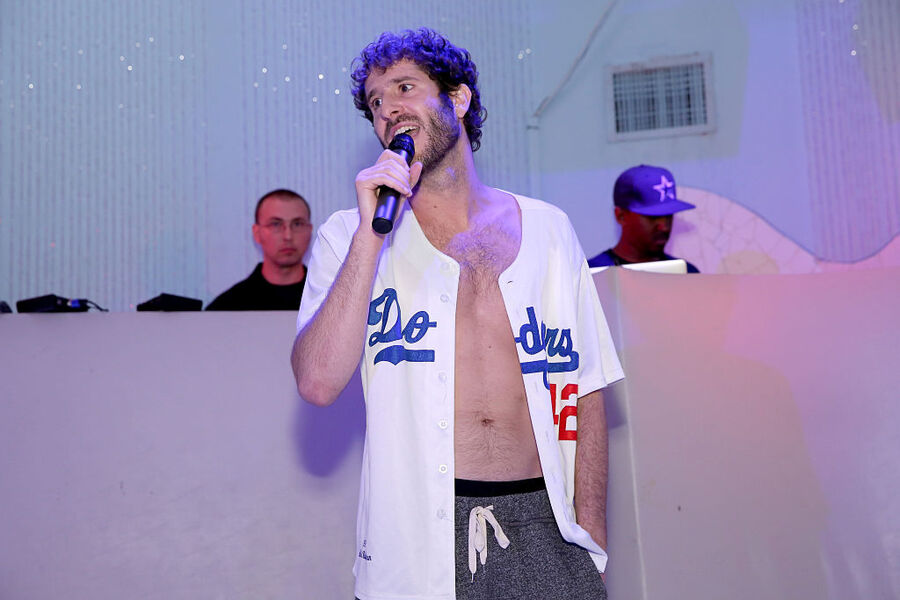 He released his debut mixtape, So Hard in April 2013, with the music video for his song "Ex Boyfriend" reaching 1 million hits in the first 24 hours of its release. Following the success of "Ex Boyfriend," the rapper released a new song or music video for five consecutive months. He then launched a crowdfunding campaign on November 20, 2013 because, according to the rapper: "I've officially run out of money… In a nutshell, you are funding phase two of my rap career." He started the campaign with a goal of $70,000, but exceeded his target, ultimately raising $113,000. He signed with Pop-Up Music a few months after.

That brings us to this week. Lil Dicky grabbed the No. 1 spot on the Rap Albums and Comedy Albums chart for this week, selling 22,000 copies. The album also grabbed the No. 7 spot on the Billboard 200 chart. The album's leading track, entitled "Professional Rapper," features Snoop Dogg, with the music video for the song logging 1.7 million views worldwide since its release on July 31. The track features Dicky rapping to Snoop about why he wants to be a rapper, and why he thinks that he can bring something different to the game. Dicky showcases his humor, wit, and ability to switch up his flows at the drop of the hat.

Congrats to Lil Dicky for accomplishing a feat that many probably would not have predicted.