The Weeknd Sued For Alleged Copyright Infringement Over "The Hills"

The Weeknd has had a great year thus far. His album, The Beauty Behind The Madness, debuted at No. 1 on the Billboard charts, delivering his best sales week ever. He is currently on a successful North American tour based on the album. In addition, three songs from the album; "Earned It," "Can't Feel My Face," and "The Hills," reached the Top 5 on the Billboard Hot 100 chart. Despite his success, The Weeknd may be facing some serious legal trouble over one of those Top 5 songs in the very near future.

The Weeknd, real name Abel Tesfaye, is being sued by a British music publishing company over his hit song "The Hills." The lawsuit, which was filed by British publishing company Cutting Edge Music (Holding) this past Wednesday in U.S. District Court, alleges that The Weeknd infringed on the copyright of a song that they hold the rights to, which is entitled "Revolution," and is composed by Tom Raybould. The song was a part of the soundtrack of the motion picture The Machine. 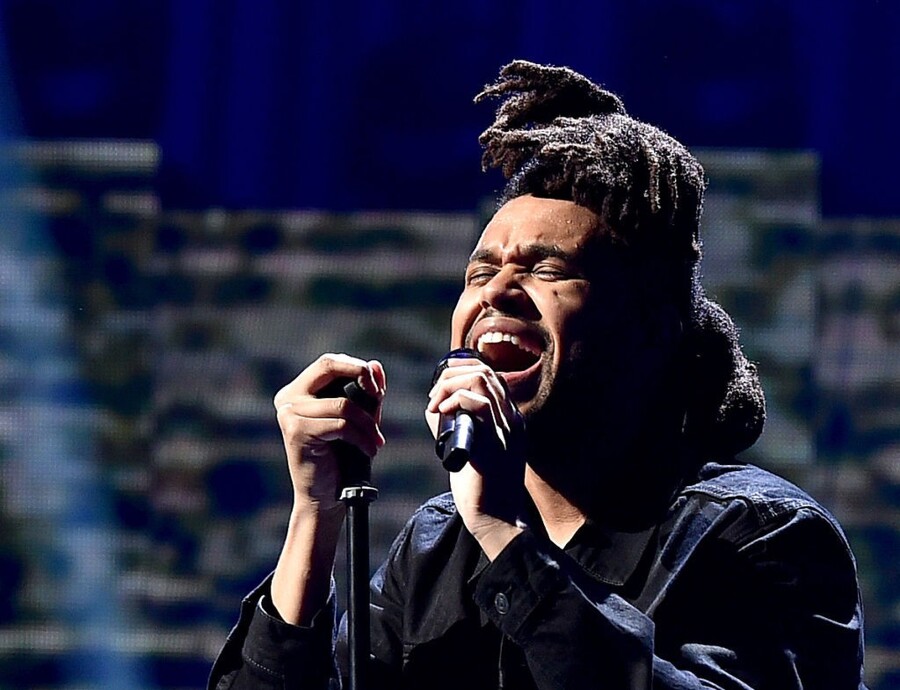 "With full knowledge of CEMH's copyright in the Track, and without CEMH's permission, Defendants blatantly copied a unique and significant portion of the Track and included it in a high profile and widely distributed single and album, thereby infringing on the copyrights exclusively licensed by CEMH."

The defendants went on to say:

"Specifically, both the Infringing Song and the Track featuring synthesizer bass-lines performed with almost identical idiosyncratic sounds at the same register and using the same pitch sequence, melodic phase structure and rhythmic durations."

In addition, the company states that producer Million Dollar Memo, who is also a plaintiff in the lawsuit, along with fellow producer Illangelo, sent Raybould a Twitter direct message on March 9, 2015 regarding the utilization of his work as a sample in The Weeknd's song. The message allegedly reads: "I sampled your music might make it 2 the weeknd next album. Huge fan of what u did 4 the machine movie!"

The Weeknd and his team have no comment at this moment. We'll be sure to keep you updated as the case develops.