By Marvin Jules on December 3, 2016 in Articles › Music News

The Weeknd is one of the most popular figures in pop music, having won two Grammy Awards and earning one No. 1 album (it will likely be two by the end of this week). But with physical album sales not being anywhere close to what they used to be, many have turned to music streaming numbers as a true barometer to determine how popular and artist is. For example, earlier this year, Drake's Views album broke streaming records across the board (Spotify announced last month that "One Dance" is the most streamed song in Spotify history). Now, The Weeknd has a Spotify record of his own he can lay claim to.

The Weeknd broke the Spotify record for most streams in a single day, according to the company. The Canadian-born crooner's highly anticipated third studio album, Starboy, debuted this past Friday and fans undoubtedly logged onto the service to listen to the album over and over again. Though Spotify didn't release the exact number of times The Weeknd's music was streamed, the previous record was held by Justin Bieber, whose music was streamed 36 million times on November 13, 2015. 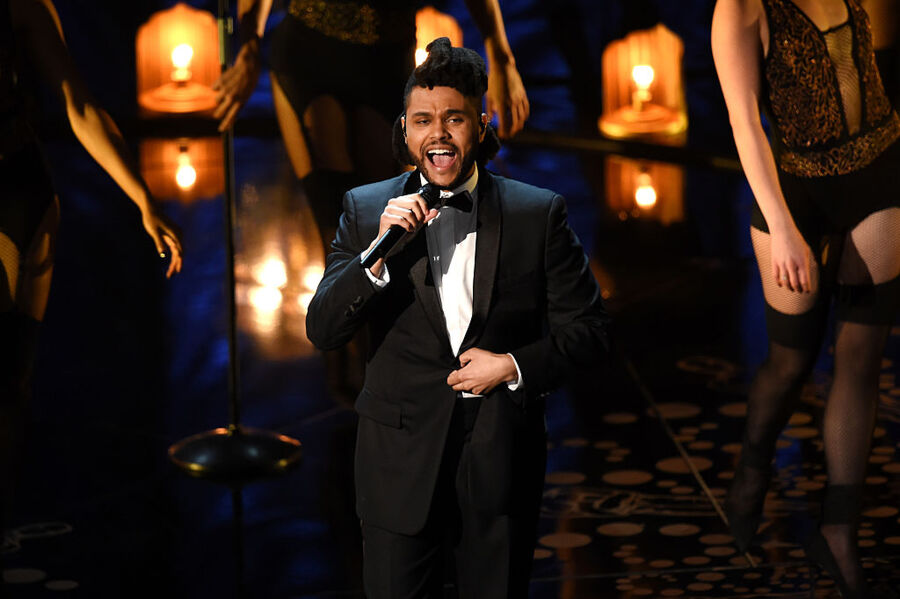 The Weeknd's streaming numbers were undoubtedly helped by the length of Starboy, which boasts 18 tracks. The album contains guest appearances from Daft Punk, Kendrick Lamar, Lana Del Rey, and Future. As a result of its streaming numbers, the album is likely to take the No. 1 spot on the Billboard charts this week.

Congrats to The Weeknd for his huge accomplishment.