We Might Get To Hear Wu Tang's Secret $2 Million Album After All… And It's All Thanks To The FBI!

Well, this is awkward. Remember Wu Tang Clan's one-of-a-kind album, Once Upon A Time In Shaolin, which sold earlier this year for "millions" of dollars? Well, it turns out that the album sold for $2 million, to 32-year-old pharmaceutical CEO Martin Shkreli, who is perhaps most famously known for raising the price of the anti-parasitic drug Daraprim from $13.50 a pill to $750 a pill. Sounds good right? Well, something happened recently to Mr. Shkreli that may have put the album's ownership up in limbo.

Martin Shkreli was indicted on a $65 million securities fraud charge last week. According to Brooklyn U.S. Attorney Robert Capers, Shkreli allegedly repeatedly lost money for investors and lied to them about it, taking assets from one of his companies to pay off those he owed in another company, which is illegal. Said Capers regarding Shkreli: "Shkreli essentially ran his company like a Ponzi scheme where he used each subsequent company to pay off defrauded investors from the prior company." 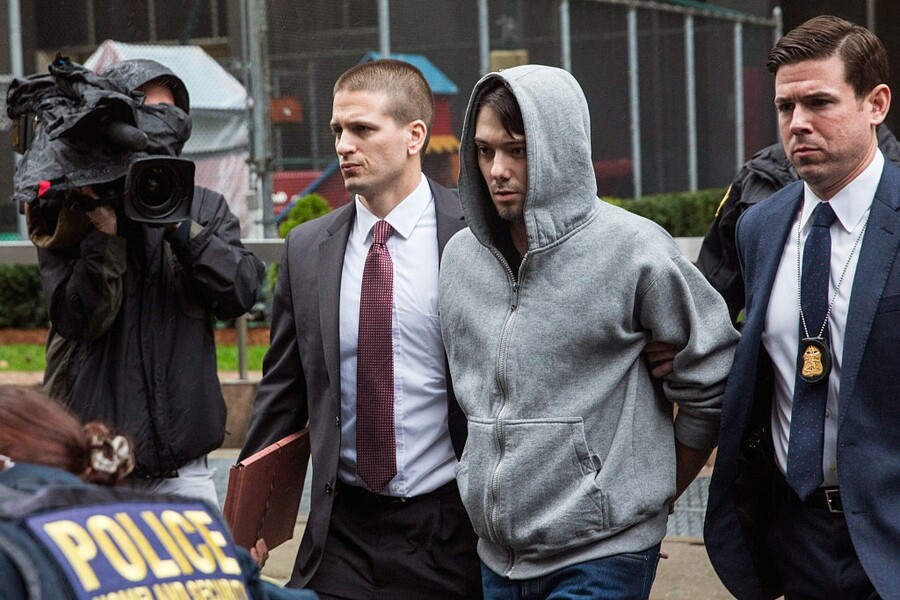 According to the indictment, Shkreli started losing money from the time he started managing money. Shkreli convinced nine investors to invest $3 million in him, and had just $331 dollars left towards the end. Shkreli pleaded not guilty to the charges in court, and was freed on bail of $5 million.

But there is one question everyone is asking: what about the Wu Tang album? Well, according to federal prosecutors and law enforcement, if it is determined that any of the $65 million Shkreli stole from investors was used to purchase the Wu Tang album, they could file a forfeiture action to seize the album. On top of that, even if it comes out that the $65 million wasn't used to buy the album, if Shkreli is convicted, the judge could order restitution, which would allow the U.S. Marshals to seize the album. They would then auction the album off to pay the restitution judgement, which in theory would allow someone else to buy the album. 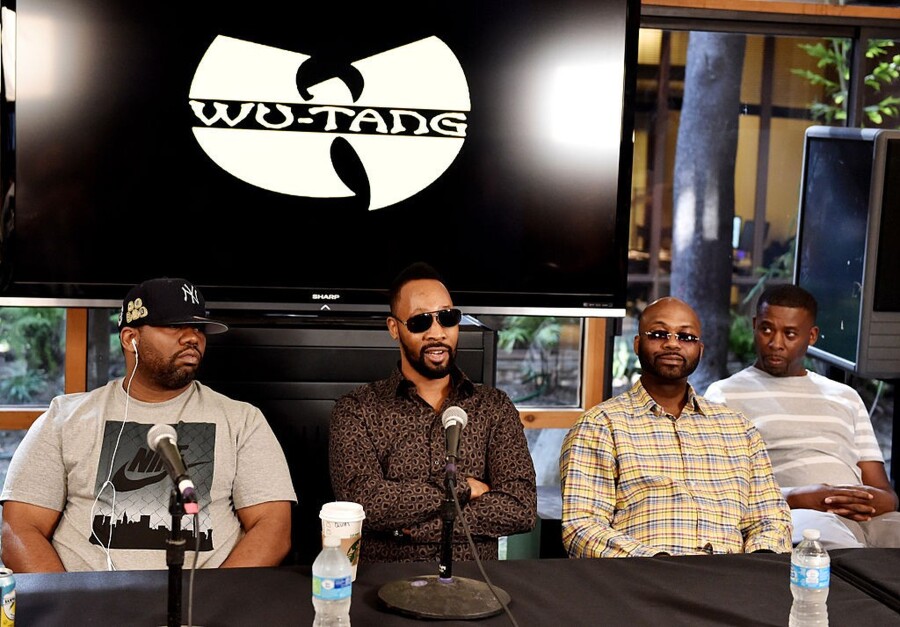 There is one issue though: when the album was purchased by Shkreli, the album's ownership was non-transferable for 88 years, which means the album actually can't be auctioned off under the current terms. Perhaps Wu Tang is willing to amend the terms of the contract for this weird set of circumstances? Let us wait and see.