Well THIS is interesting, people. Warner/Chappell music has been raking in the big bucks for YEARS from licensing use of the "Happy Birthday to You" song. Now, it turns out the company never had the right to charge for using the song!

Pretty much everyone in the world knows the "Happy Birthday to You" song. Warner/Chappell Music has claimed to own the rights to the song since 1949. The song dates back to sometime before 1893 and was written by sisters Mildred and Patty Hill. The rights to the song were thought to have then later been transferred to Summy Co., a company which Warner bought years later. For 66 years, Warner demanded licensing fees from filmmakers, musicians, artists, and other people who used the song in a public setting. That's why your local TGI Friday's has to make up a dumb version of the song rather than sing the traditional song. It is estimated this netted Warner's music division $2 million a year.

Then, in 2013 a group of artists sued Warner music. They alleged that the company didn't actually have the rights to the song. Their reasoning was that not only did Warner not have a paper trail of agreements regarding their acquisition of the song, but it also is not clear what the real origins of the song are. 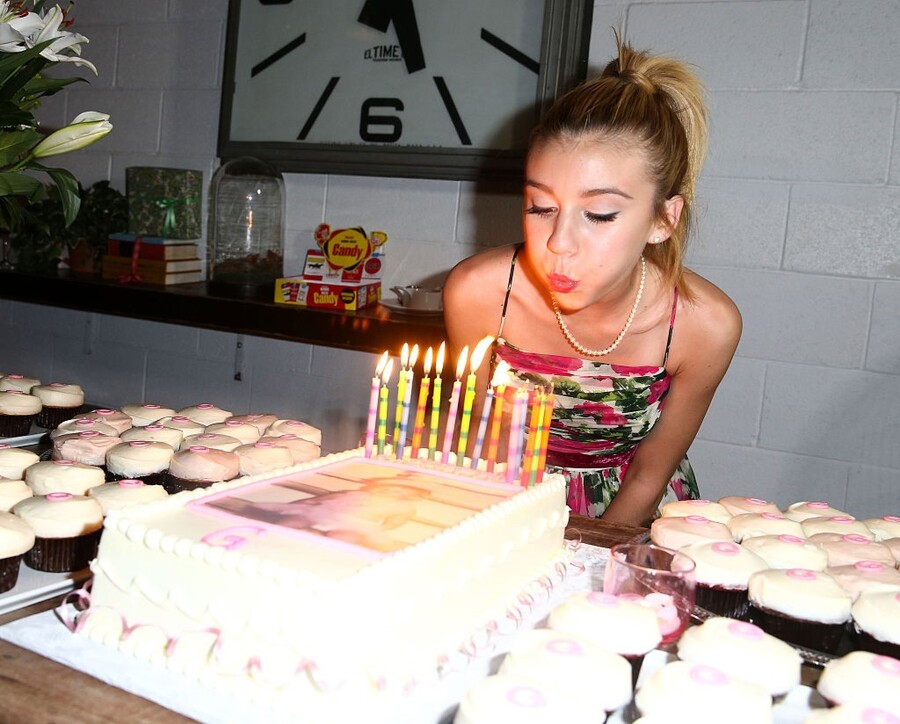 Before the case ever even went to trial, the judge awarded a victory to the plaintiffs on the grounds that there is absolutely no evidence that the Hill sisters ever formally transferred their rights to "Happy Birthday to You" to Summy Co., therefore Warner/Chappell never had any rights to charge for licensing the song.

As a result of this ruling, Warner/Chappell had no reasonable option other than to settle the case. The settlement was announced in December of 2015 and the amount and terms of the settlement were finally made public this week.

Warner agreed to create a settlement fund of $14 million to reimburse people who paid Warner/Chappell Music (or one the companies that preceded it) licensing fees for "Happy Birthday to You." Anyone who did pay the licensing fee in the years since 1949 will be eligible to receive a chunk of the settlement. Warner also officially relinquished any claim to any rights to the song.

Additionally, Warner agreed to not oppose a request to officially enter the "Happy Birthday to You" song into the public domain. That makes the song technically an orphan song, meaning that someone could step up and attempt to claim ownership of it. Currently, there are no known outstanding copyright claims on the song.

The $14 million settlement is a significant amount, but it isn't anywhere close to the amount Warner/Chappell has raked in in licensing fees for the song over the past 66 years.

The "Happy Birthday to You" suit settlement signals the end of one of the most prominent copyright disputes in recent history.

It also means everyone is free to sing "Happy birthday to You…" loud and proud in public without worrying that someone will tap you on the shoulder and demand a licensing fee. It also means that Outback Steakhouse can finally sing a proper Happy Birthday song when you dine there on your birthday.