Something we love doing here at Celebrity Net Worth is examining tour riders. Though many tour riders are fairly innocuous as it pertains to demands, some border on being absolutely ridiculous. For example, British rock band Queen requested that a mud wrestling ring and wrestlers be present outside of their dressing room in order to provide entertainment after their performance. Van Halen requested that a bowl of M&Ms be provided in their dressing room, but without the brown ones. And most recently, Ludacris had an absolutely ludicrous (pardon the pun) list of demands for a strenuous 13-minute performance. This brings us to yet another rapper's list of tour rider demands.

TMZ recently got a hold of Wale's tour rider, and the demands, while not completely outrageous, are interesting, to say the least. The 32-year-old rapper's tour rider is detailed if nothing else, spanning a lengthy 18 pages. According to the rider, the Washington, D.C. native asks for two comfortable dressing rooms "furnished with REAL, clean" sofas that can sit up to 10 adults.

In addition, he asks for a variety of alcohol; including Hennessy, Patron, and Ace of Spades, in particular. He also asks for an electric tea kettle in his room (because who doesn't like tea?), in addition to organic sugar, honey, lemon, milk, and cream. 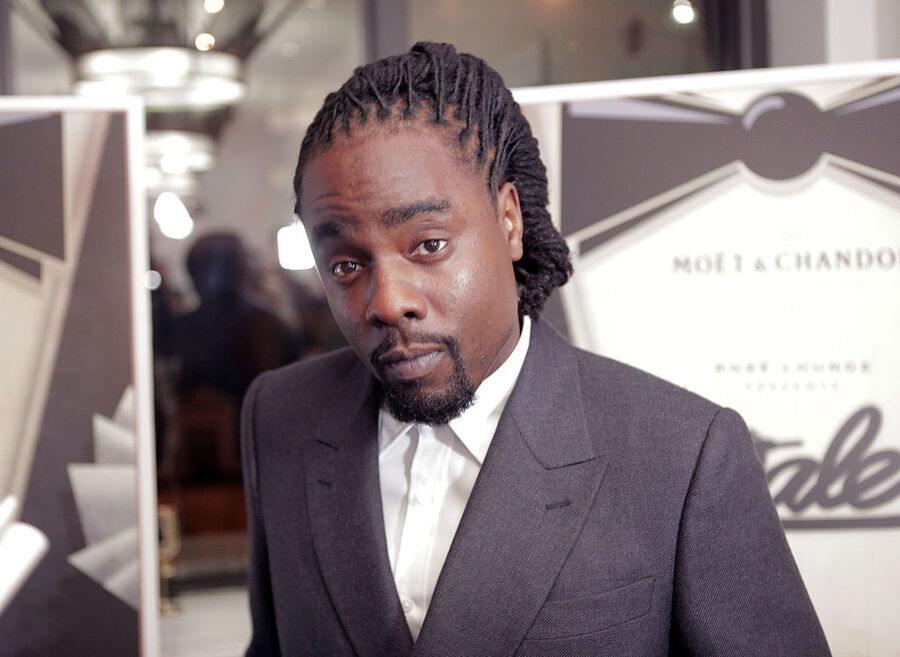 Wale also doesn't play games when it comes to making sure he's safe. He requests three armed guards to be assigned to him at all times. And when it comes to performing abroad, the Grammy nominated rapper takes even further precaution, requesting a bulletproof SUV to take him to and from performances.

Wale also requests other must-haves, including a scented candle, baby oil, a box of Kleenex, and lint-free hand towels. In addition, he requests large bags of Jolly Ranchers and Starbursts.

Ah, the life of a celebrity.