The music industry can thank paid music-streaming services for a much needed boost.

The Recording Industry Association of America (RIAA) recently released its midyear revenue report, which shares statistics regarding the health of the U.S. music industry.

The report found that retail music revenue increased by 17% to $4 billion and wholesale revenue grew 15% to $2.7 billion through the first half of 2017. In addition, the paid streaming market—dominated by Spotify and Apple – comprised 62% of U.S. industry revenue in the first half of the year.

Globally, Spotify has approximately 60 million total paid subscribers, while Apple Music has 27 million. According to the RIAA, paid music subscriptions in the U.S. jumped 50% to 30.4 million total users. 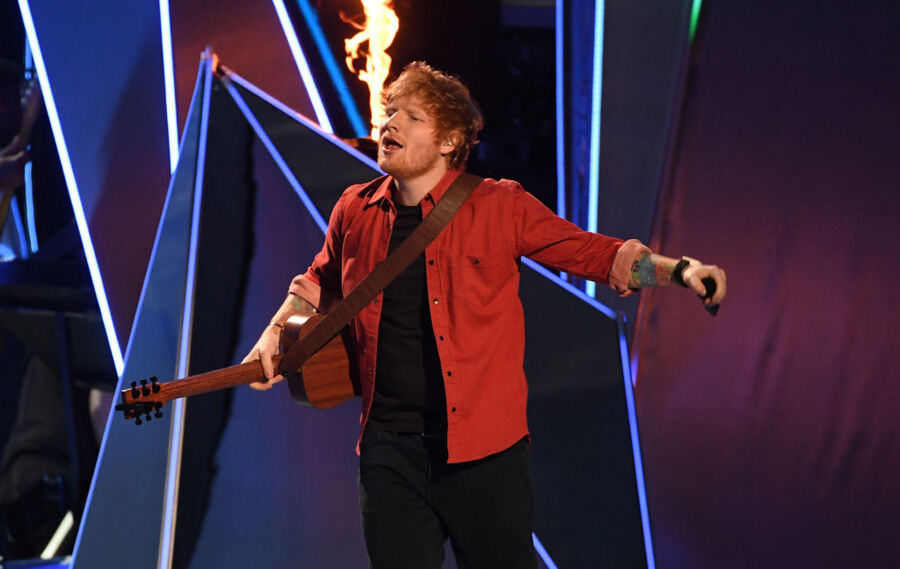 Apple only offers users a paid subscription, while Spotify, which is preparing to go public, offers both ad-supported and paid tiers.

On the other hand, free radio streaming service Pandora is attempting to grow Pandora Premium, its first and late-to-the-game on-demand service. The report notes that Pandora had just 390,000 Pandora Premium subscribers at the close of the second quarter.

Digital downloads previously accounted for the majority of music sales, but paid streaming is now the largest contributor.