Tyga's $400,000 Lamborghini Aventador Is Being Repossessed

Tyga and the repo man must know each other on a first-name basis at this point. The 26-year-old rapper is no stranger to having his things repossessed. Earlier this year, in addition to being evicted from his $4.8 million mansion for failing to pay rent, he had his 2014 Bentley Mulsanne repossessed by Choice Motor Credit, an Arizona-based car financing company. Fast-forward to the present, and Tyga finds himself in more hot water with Choice Motor Credit, and this time it involves a Lamborghini.

According to TMZ, Tyga owes exactly $357.350.77 on his 2013 Lamborghini Aventador to Choice Motor Credit. Tyga hasn't been making payments to CMC, and now, they're looking to take back the Lambo. As previously stated, CMC has already repossessed his 2014 Bentley Mulsanne and sold it to another person, but Tyga still reportedly owes up to $91,000 on the car. 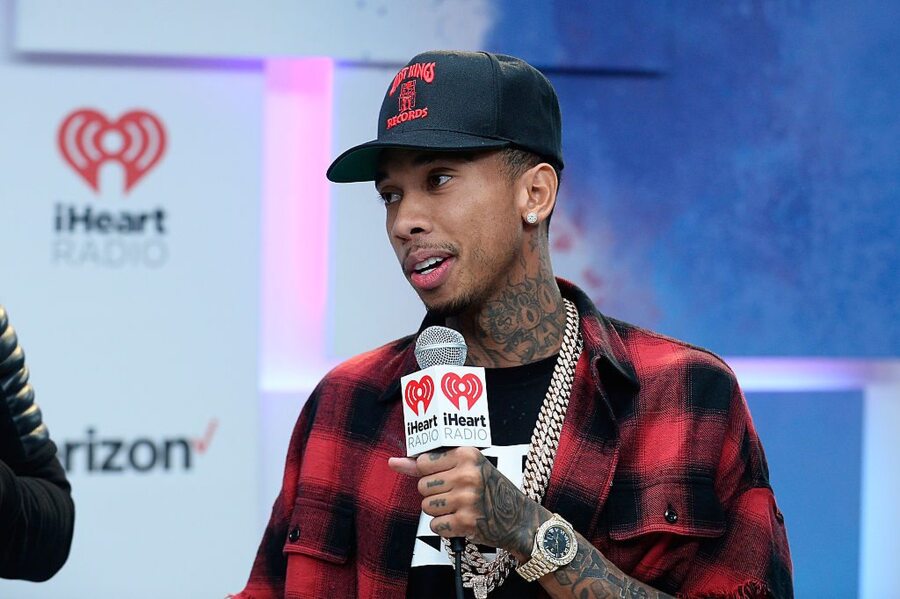 A repo company is also after a 2013 Mercedes G-Wagon that Tyga hasn't made payments on since October of last year. It isn't clear if Choice Motor Credit is the repo company in question. Tyga reportedly originally gave the SUV to Blac Chyna, had it repainted, and gave it to his now-girlfriend Kylie Jenner.