Benjamin Franklin once said "nothing can be said to be certain, except death and taxes." No matter who you are, what you do, and how much you make, everyone has to pay taxes. Well, except if you're Donald Trump. But for most people, taxes are a necessary evil. Some celebs though, seem to have an issue with paying their taxes. A couple weeks ago, Nene Leakes got hit with a tax lien, and now, yet another celebrity is getting a call from Uncle Sam.

Ty Dolla $ign has been busy being one of the most successful up and coming artists of the past few years. The 31-year-old has released a bevy of projects and has featured on countless tracks, which led him to being featured as one of the members of XXL's 2014 Freshman Class. Perhaps all of the work Ty Dolla $ign has been putting into his craft distracted him from paying his taxes, because he was hit with a $180,000 tax lien earlier this month. 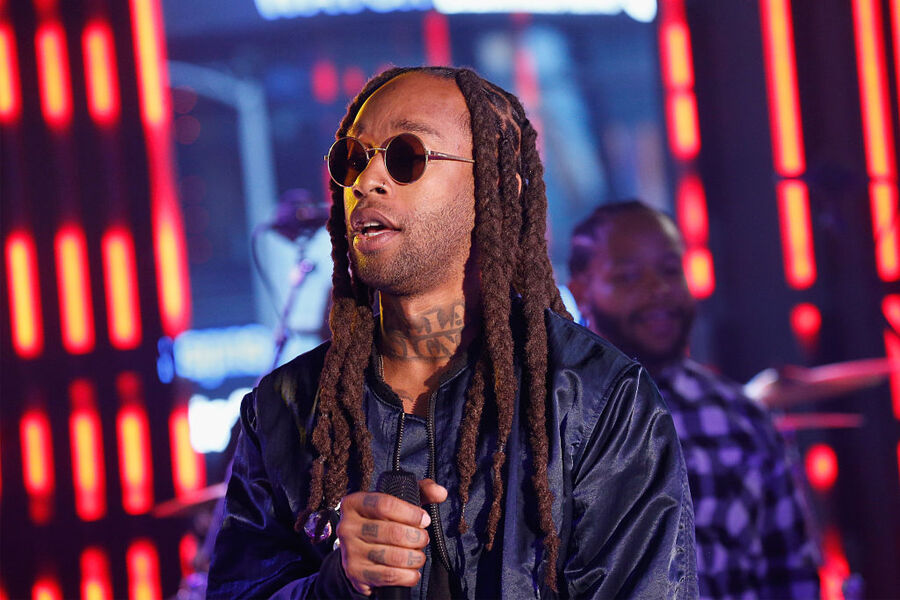 With all of the music and touring Ty Dolla $ign has done over the past years, that lien shouldn't be too much of a problem, especially when compared to a couple other celebs who have been hit with liens as of recent. Nene Leakes reportedly owes over $1 million in unpaid taxes to the State of California, the State of Georgia, and the federal government, while Nelly reportedly owes $2 million to the IRS!

So Ty, if you're reading this, know that things could be much worse. And pay your taxes!