By Marvin Jules on November 5, 2017 in Articles › Music News

Houston native Travis Scott is known for his boundless energy and high octane live performances that are the stuff of legends (one of his shows in Arkansas was so crazy that he was arrested and charged with inciting a riot). The 25-year-old rapper's shows often involve fans taking part in nonstop action filled with mosh pits and jumping from dangerous heights at the risk of injury. While that may not sound appealing to some people, others relish in the opportunity to take part in a one of a kind experience. Unfortunately for one fan though, attending one of Scott's shows resulted in a major injury, and now he is taking major action against the "Goosebumps" rapper.

Kyle Green, a 23-year-old who attended Travis Scott's show in New York's Terminal 5 on April 30, claims that he was paralyzed after being pushed off a third-story balcony during the show, and now has to use a wheelchair. As a result, Green filed a lawsuit against Scott, Scott's manager David Stromberg, concert promoter the Bowery Presents, and the security company, Strike Force Protective Services, seeking undisclosed damages. According to Green's lawyer, he is suing for "negligence, carelessness, and recklessness."

Video from the April 30 concert shows Scott telling fans from the second floor balcony of the venue to jump into the crowd, ensuring fans that "they're [the fans below] are going to catch you." According to Green's lawyer though, Green did not jump, but was instead pushed off of the balcony. Following the fall, the 23-year-old remained on the floor of Terminal 5, which is shown clearly in a video from that night. 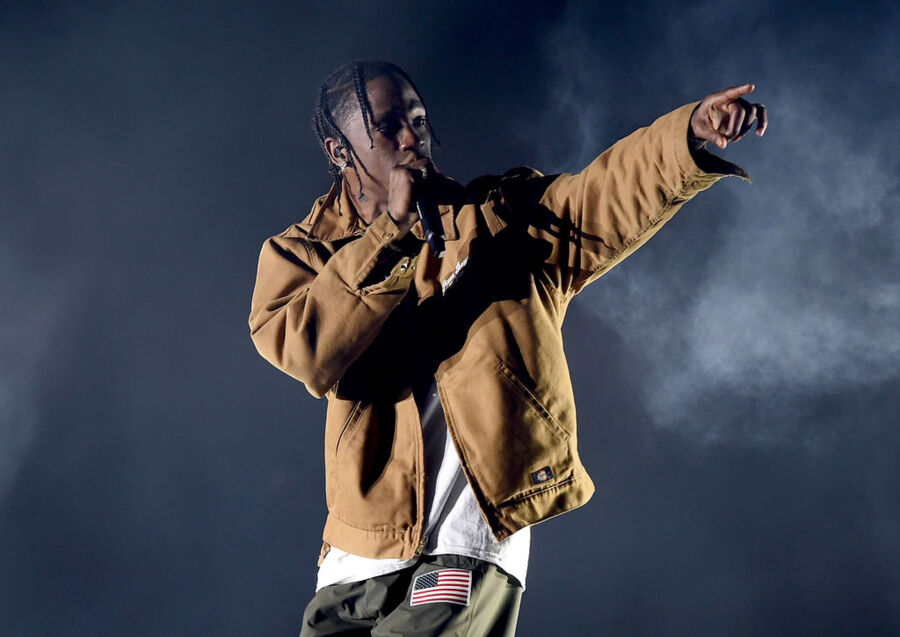 Following the fall, Green says that security guards "scooped [him] up" after Scott yelled at his security guards to bring him to the stage. "Pick him up," Scott can be heard saying in the aforementioned video. The lawsuit claims that Green was moved without a neck brace or backboard. After he was brought on stage, Scott then gave Green his diamond ring, presumably as a gift to make up for his injuries.

According to the lawsuit, Green suffered fractured vertebrae, a fractured right ankle, and a broken left wrist, which resulted "in extreme pain and suffering, loss of earnings, emotional distress and medical expenses."

Travis Scott and his representatives have yet to respond to the lawsuit, but did say following the concert that an internal investigation would be conducted regarding the incident. "We are deeply concerned about the guest who was injured and intend to offer him our support," said their statement following the incident.