When Jay Z bought Aspiro for $57 million back in 2015, his goal was to take on music streaming giants like Spotify with the relaunch of Tidal, Aspiro's music streaming service. While the service has done relatively well in comparison to being essentially unknown back when the Brooklyn-bred rapper acquired it, Tidal still has a long way to go in order to compete with Spotify, and their other main competitor, Apple Music. A major way in which a streaming service's success is measured is by the number of subscribers, which services usually publicize on their own. But it appears that Tidal may have been dishonest when it came to reporting the number of subscribers they had.

According to a report from a Norwegian newspaper, Tidal inflated the amount of subscribers they had on at least two different occasions in order to look more successful than they actually were. According to the report, when the "Hard Knock Life" rapper tweeted back in September 2015 that his music streaming service had "1,000,000 people and counting," Tidal had 830,000 subscribers according to the service's internal report. 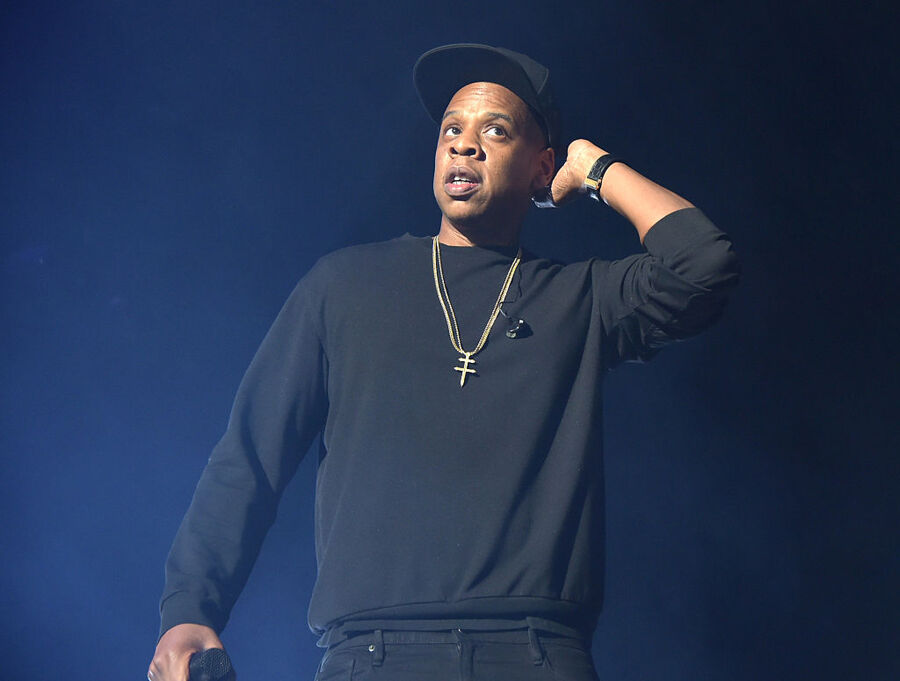 The article's writer, Dagens Næringsliv, says that Tidal's internal report's subscriber tally may have been incorrect as well. Per the article, Tidal made payments to record labels indicating the service had roughly 350,000 subscribers, a far cry from the number stated in Jay Z's tweet.

In addition, the article points out that Tidal put out public user numbers that were not congruent with their internal numbers. In a press release from March 30 of last year, Tidal stated that they had 3 million paying subscribers. But according to the article, internal numbers from April show that Tidal had just 1.2 million subscribers, while payments to record labels showed the service had just 850,000 subscribers.

The report has yet to be confirmed, while Tidal has not commented on the article.