It seems as if, ever since Tidal was acquired by Jay Z in January 2015 for the sum of $56 million, the streaming service has been in the news for the wrong reasons. Whether it's been the revolving door of CEOs or the numerous lawsuits that have been levied against the company, it appears that Tidal just can't catch a break. The latest news regarding Tidal is just another addition to a long line of bad news for the service.

According to a filing from the service's Swedish Aspiro AB holding company, Tidal lost a whopping $28 million last year, which is $17.4 million more than it lost the previous year. Despite having a roster that boasts some of the biggest artists in the game right now; Beyonce, Kanye West, Rihanna, and Jay Z himself, the company managed to raise its revenue by just 30 percent, making $60 million last year, compared to $46 million the previous year. 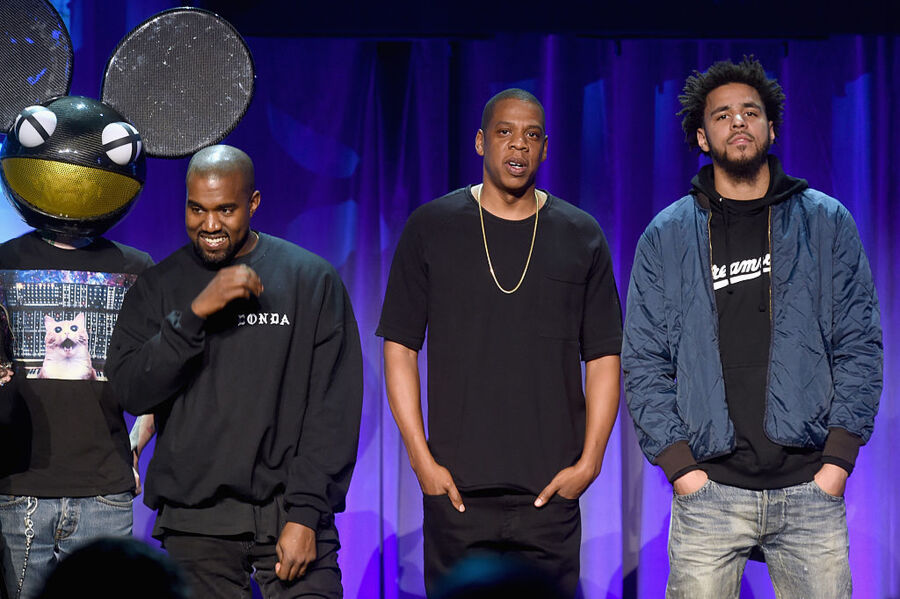 Now, losing money isn't the real issue here. Spotify, which is the most popular paid music streaming app in the world, also had a net loss last year. With that being said, Spotify doubled its revenue from the prior year, to a whopping $2.19 billion (a lot more than Tidal's $47 million). In addition, Tidal had just $52.8 million net cash at the end of 2015, which is much less than the roughly $95 million it had the previous year, despite a major cash injection through a rights issue last year.

How exactly did they lose all of that money? According to Aspiro's statement, they paid roughly $45 million (about three-fourths of their total revenue) in royalty fees to record labels. They also spent roughly $32 million in promotional and marketing expenses, an amount that skyrocketed from the $11 million they spent the previous year. Add in the money they had to pay their 86 employees, and you can see how Tidal is hemorrhaging money.