Tidal Accused Apple Of Doing Something Sinister Over The Weekend…

By Marvin Jules on September 2, 2015 in Articles › Music News

It's no secret that Apple and Tidal are pretty much sworn enemies. They're both adversaries in the uber competitive music streaming space, a space that is becoming increasingly difficult to find a footing in. In a competition, one must be willing to do whatever it takes in order to crush their opponent, even if that means doing things that straddle the line of ethical and unethical. That brings us to this past weekend and the rumor swirling about what Apple did or didn't do during Drake's performance at the Lil Weezyana Festival over the weekend.

The Lil Weezyana Festival took place this past weekend in Lil Wayne's hometown of New Orleans, Lousiana, and the vast majority of the show was streamed on Tidal. That was until Drake came on for a surprise performance. When Drake hopped on stage, the stream was cut off, leading some (including Tidal) to speculate that Apple, for whom Drake is now a brand ambassador, blocked the stream in an effort to stick it to Tidal and their users. 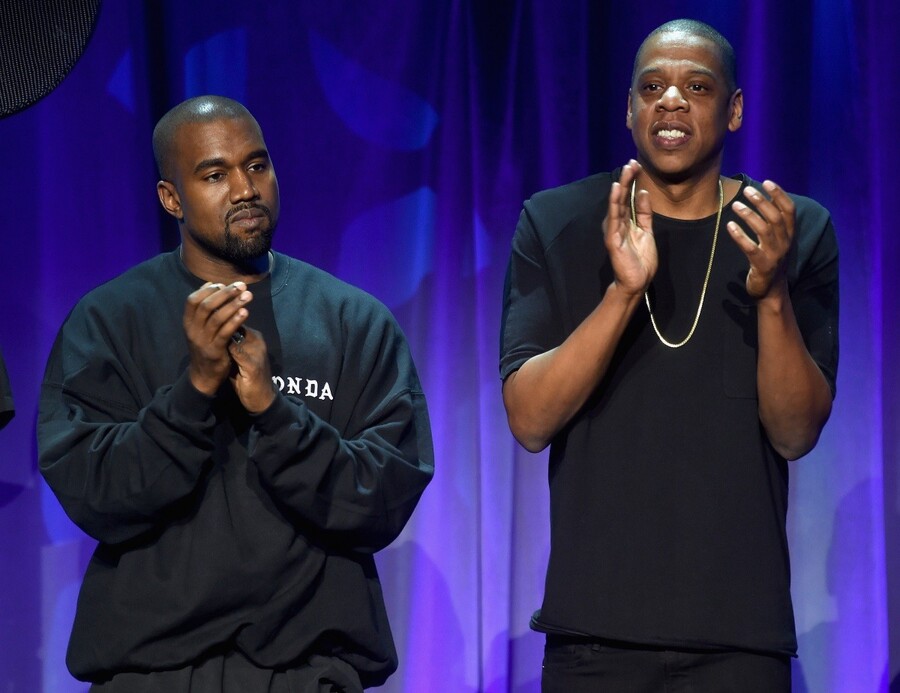 That speculation could not be farther from the truth, according to Drake's manager, Future The Prince. Future The Prince said in a statement that it was Drake himself who blocked the performance from being streamed on Jay Z's service.

Said Future: "The decision to not have Drake participate in the Tidal stream has nothing to do with Apple or Drake's deal… Point blank, 100%. I made a business decision," a statement reads. "Apple doesn't have the power to stop us from being part of a live stream. The only people that have the power to do that are Cash Money and Universal, and they're our partners."

Tidal, though, isn't buying the explanation from Drizzy and his camp. Tidal's official Twitter page released a couple of tweets during the interruption in service as a result of the block, blaming Apple for the situation:

Regarding Tidal's tweets, Future said: "I don't understand. If you're going to say something about the situation publicly, you should tell the truth. They saw the opportunity to take a situation and spin it in their favor as a publicity stunt."

Drake was initially an ambassador for Tidal, but wound up changing sides and joining Apple Music's team. He has his own OVO Sound radio station on the Apple Music service, and according to reports, is set to earn up to $19 million as a result of his ambassador status. Not a bad deal at all.