File this under "do you want the good news or the bad news first?" Last week, three important pieces of news came out regarding Atlanta-bred rapper T.I. Two of the news items were positive, while one of them was negative. We'll go ahead and deliver the bad news first.

T.I. (real name Clifford Harris) was recently hit with a tax lien by the IRS for a total of $1.6 million. The 35-year-old rapper is no stranger to tax liens, as this is his third tax lien in the past year. This past August, the IRS filed two tax liens against the rapper, for $1.4 million and $3.1 million for the years of 2012 and 2013, respectively. When adding all three tax liens up, Harris owes the IRS a total of $6.2 million. The IRS says that they've asked the rapper to pay them, but that he has refused to pay them. As a result, the IRS will begin to seize his assets to collect what T.I. owes them. T.I. currently has a net worth of $50 million, so it shouldn't be too much of an issue for him to pay the tax man. 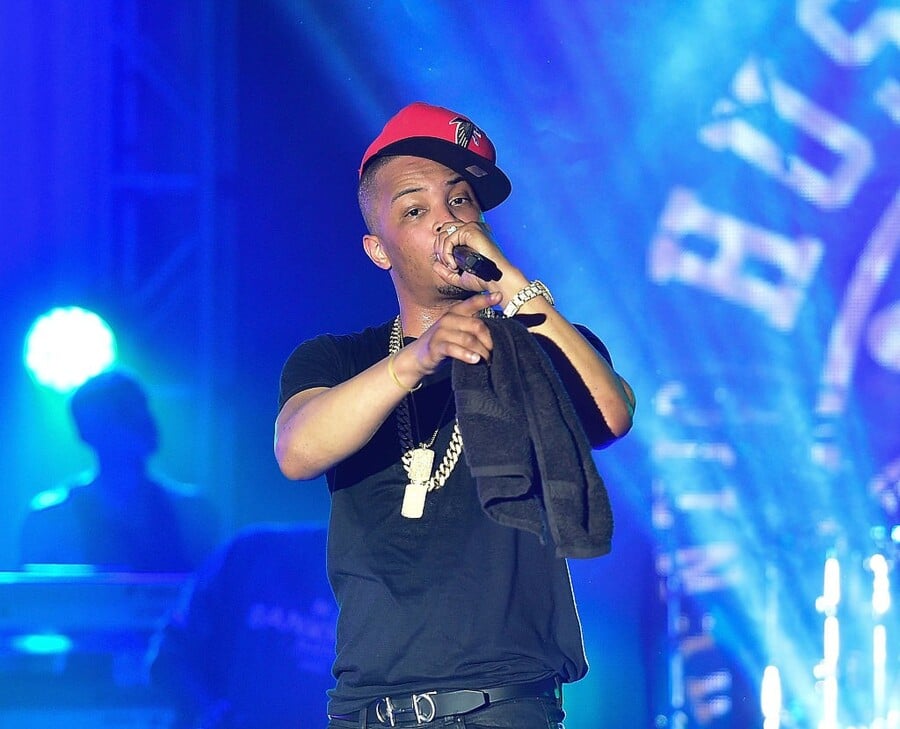 Now to the good news. T.I. announced during his Tidal X concert last week that he signed a distribution deal with Jay Z's Roc Nation label for his upcoming album Dime Trap. In addition, he also announced at the concert that he is now a co-owner of Tidal, making him the 19th co-owner of the service. T.I. joins the ever-growing roster of artist co-owners on the streaming service, including Kanye West, Beyonce, Rihanna, Usher, J. Cole, Lil Wayne, and others.

T.I. left Columbia Records late last year, and released an EP entitled Da Nic on his Grand Hustle imprint following his departure. Dime Trap will be the rapper's first album released with the backing of a major label. "Money Talk," the first single off of the upcoming album, was debuted exclusively on Tidal, along with a music video for the song.

Tidal has made a strong PR push in recent weeks. Rihanna's ANTI debuted exclusively on Tidal before being made available for purchase and stream on other platforms. Kanye West exclusively released his TLOP album on the service, and stated on Twitter that it "would never be for sale," and that people could "only get it on Tidal." That eventually led to the album being one of the most pirated albums of all time. It's the thought that counts though, right?