Arguably, it is one of the least-appreciated sectors within the music industry, because many discount the talent and skill required today to become a prominent DJ. While the tricks of the trade have certainly changed, the essence of DJing – to move the crowd with awesome music mixes – has remained the same. Much more difficult than it appears, a true DJ must remain innovative and forward-thinking, even though most crowds seem to view their importance to the music scene as a thing of the past. Nevertheless, many disc jockey's are making some serious bank. The following is an overview of the top 6 highest-paid DJs in the world.

6. Afrojack – A Dutch producer and DJ, Nick Leonardus van de Wall got his start in 2014, with his album "Forget the Worl." Apparently, the world hasn't been able to forget him since. A working DJ across the globe, Afrojack gets $22 million yearly to spin those hits!

5. Steve Aoki – A Miami native, Steven Hiroyuki Aoki is a music executive, producer, electro-house musician, and DJ – all in one. With several chart-topping albums and collaborations under his belt, Aoki has worked with the likes of Will.i.am, Afrojack, and Kid Cudi to name a few. Most recently credited with creating and executive-producing the soundtrack of the horror film, The Hive, this busy bee has been buzzing amongst droves of fans to the tune of $23 million, annually.

4. Avicii – A Swedish singer, remixer, producer, and of course, DJ, 25-year-old Tim Bergling has already been nominated for 2 Grammies. With collaborations with David Guetta and Madonna under his belt, it seems as though the young entertainer is off to an epic start with no sign of slowing down. Well, certainly not if you ask his accountant, at least. Avicii is already raking in $28 million per year!

3. Tiesto – Another Dutch born DJ, Tijs Michiel Verwest is a seasoned vet, entrenched in trance music. His epic sets and mixes have landed him in some of the most notorious venues over the years. Perhaps most notably, his performance in the 2004 Olympics in Athens. Either way, the crowds clearly follow this guy. He's definitely not making $28 million yearly to play for crickets!

2. David Guetta – A French-born music mogul, it's hard to believe that some people haven't yet heard of Pierre David Guetta. With notorious collaborations featuring the likes of Sia, Kelly Rolland, and Flo Rida, Estelle, and Kelis to name more than a few, this producer and songwriter is pulling in $30 million, annually! 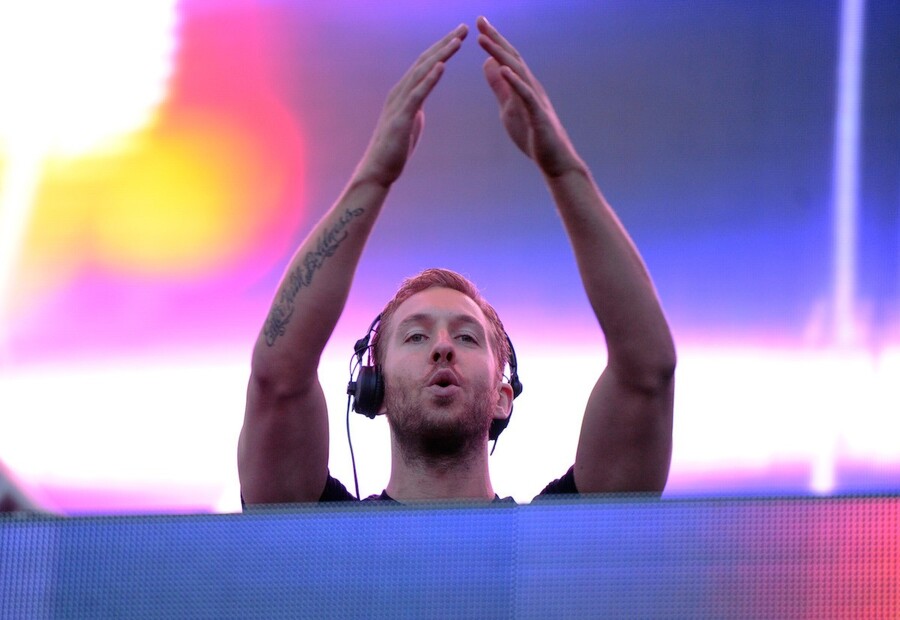 1. Calvin Harris – Topping off the list, is the Scottish-born DJ, Adam Richard Wiles, otherwise known as Calvin Harris. A singer, songwriter, producer, remixer, as well as a DJ, the man of many hats is also making quite a few bucks. Being officially the highest-paid DJ in the world is likely hard work, but certainly not without its benefits. With a slew of hits under his belt, and collaborations with the likes of Kylie Minogue, Gwen Stefani, and Rihanna, Mr. Harris is pulling in a cool $66 million annually. What's more, with a net worth of $110 million, it seems as though this artist has bounced his way onto easy street.

Overall, whether you love them or hate them, you can't have a good party without them. Salute to all the working DJs spinning those hits across the globe!