The Weeknd Donates $50,000 To The University Of Toronto's Ethiopic Studies Program

Abel Tesfaye, commonly known as The Weeknd, is one of the most popular musicians in the world right now. Last year, his album The Beauty Behind the Madness, was the most streamed album in the world with over 50 million streams. He also won two Grammy awards this year; Best Urban Contemporary Album for The Beauty Behind the Madness and Best R&B Performance for his single "Can't Feel My Face". With all of this success the 26-year-old the Ethiopian-Canadian crooner has achieved, he has without a doubt earned a decent amount of money in the process. Well, the singer has decided to put at least some of that money towards researching his heritage.

The Weeknd has made a $50,000 donation to the University to Toronto's Ethiopic Studies program, which will reportedly go towards funding a course on the ancient language of Ethiopia, Ge'ez. The Ethiopic Studies program at the University of Toronto is a partnership between the school and the Bikila Awards Organization, which is named after Olympic marathoner Abebe Bikila. The Weeknd is a past recipient of a Bikila award, receiving its Professional Excellence Award in 2014. The mission of the organization is "to foster academic, professional and business excellence and promote volunteerism among persons of Ethiopian origin, primarily through award and recognition." 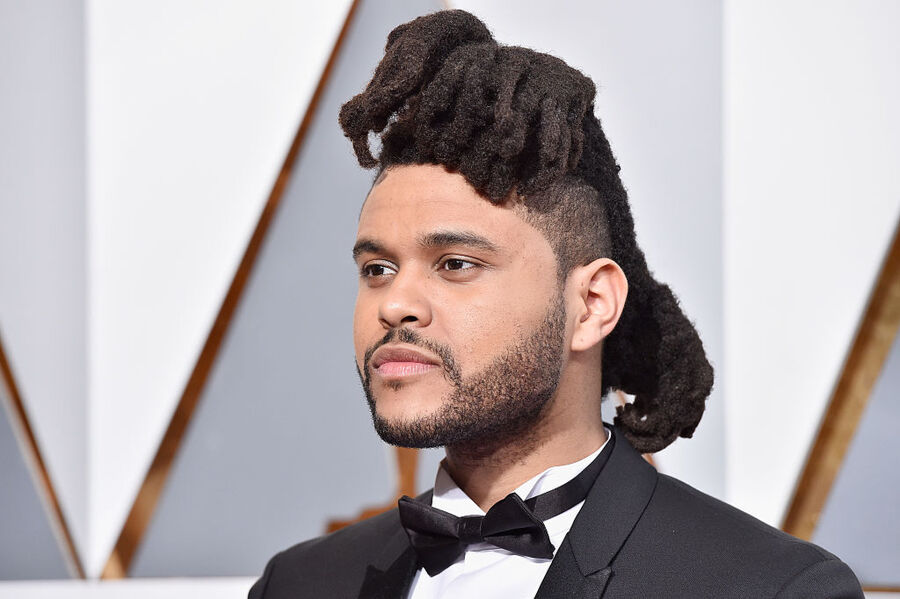 The school originally intended to raise $50,000 to fund the program, and the singer decided to foot the entire bill after responding "immediately" to a monetary request from the Bikila Awards organization, according to the Toronto Star. Tam Gebeyehu, a board member of the organization, called the singer's donation "unbelievable." He added, "He grew up in Toronto as an Ethiopian-Canadian, and now he's giving back to the community."

The singer posted links to University of Toronto's Ethiopic Studies program and a page where people could donate. The program page states: "Currently, the lack of resources and knowledge for adequately preserving cultural materials in Ethiopia means our cultural and historical heritage is disappearing at an alarming rate … The Ethiopian studies program at the University of Toronto will play a vital role in teaching Ethiopia's heritage to consecutive generations of students, in supporting digitization efforts, and to the dissemination of source material to the research community within and outside the University."

"This initiative is a rare opportunity and of historical significance in the discovery of Ethiopia's ancient civilizations, for the preservation of our rich culture, history and traditions," stated Bikila Award president Tessema Mulugeta.

Kudos to The Weeknd for his philanthropy.