Back in 2015, after a four year legal battle, a jury decided that singer-songwriter Victor Willis of the popular 1970s group, The Village People, was entitled to 50 percent of the copyright to many of the group's songs, including "Y.M.C.A."

Victor Willis, now 66, filed papers in 2011 to regain control of his stake in the songs under a copyright provision, known as "termination rights," that returns ownership of creative works to recording artists and songwriters after 35 years.

The companies, Scorpio Music, a French business, and Can't Stop Productions, one of its American affiliates, argued that they had "employed defendant Willis as a writer for hire, and he therefore has no rights" to any ownership shares of the songs. 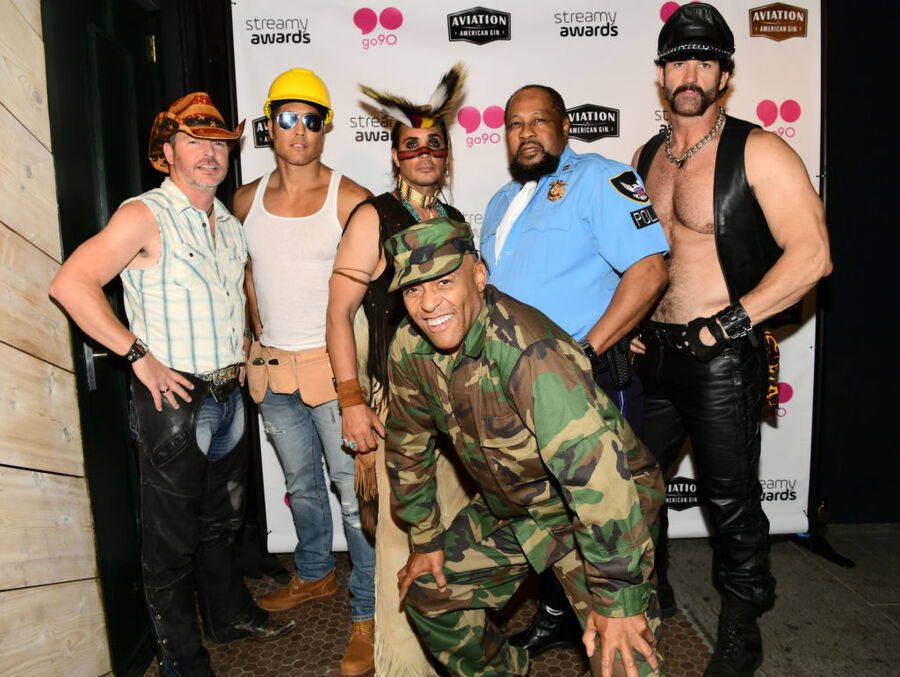 Willis, who dressed as a police officer for the group's performances, won a major ruling in 2012 when a judge decided he did not need the support of the songs' co-authors to exercise his termination rights. However, the case went on to determine whether Willis could reclaim a 33 percent share as one of three writers of 24 Village People songs or if he could regain half as one of two writers along with Jacques Morali. (The third possible writer was Henri Belolo, who authored songs in French before being adapted by Willis.)

After a month, a jury in California ruled in Willis's favor. According to his attorney, Brian Caplan, the jury ruled that Belolo's name should be removed from 13 songs and that Willis wasn't time-barred to bring claims seeking declaratory relief.

Willis, who previously earned 12 percent in royalties, now receives a royalty rate of 20 percent, and enjoys licensing rights on the songs.

"Y.M.C.A." is one of the most well-known disco era compositions. Even today, it is frequently found on movie and TV soundtracks, played at sport stadiums, and used in video games.

Linda Smythe, a spokesperson for Willis, explained that he previously collected between $30,000 and $40,000 a year in royalties from Village People recordings, and she anticipated that figure to "triple or quadruple" once he succeeded in gaining rights.